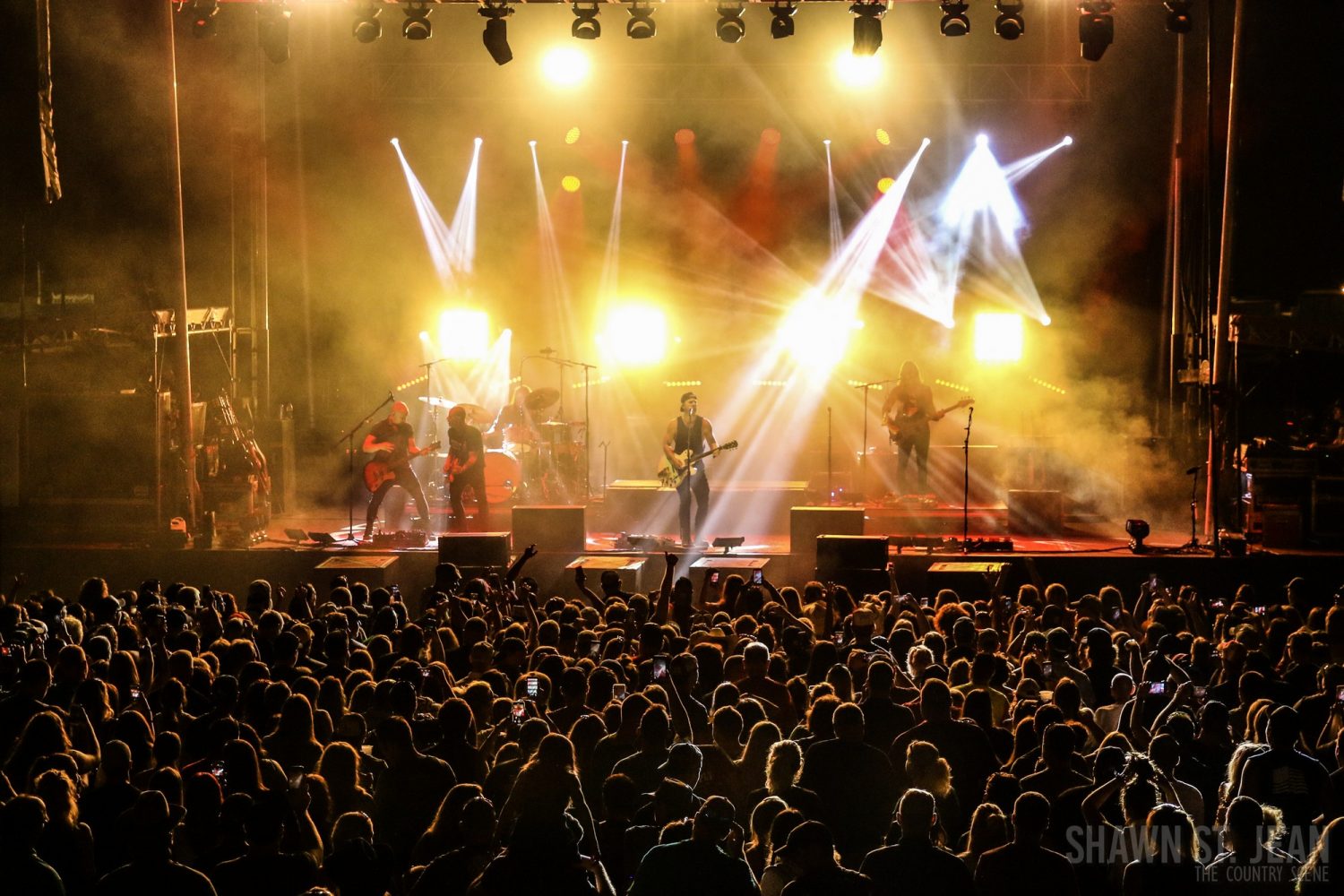 It was a year full of amazing concerts in the New York City area - here were some of the best.

There’s never of a shortage of country music concerts in New York City. We featured over 300 shows on our Tri-State Area concert calendar this year! That got us thinking: what were the best shows of 2018? So we reached out to some of the biggest country music fans in the NYC area to find out their picks.

“This tour was hands down the best co-headlining show ever. The most perfect summer night with the same length sets from both Little Big Town and Miranda Lambert and then an even longer set TOGETHER, PLUS a special appearance by The Pistol Annies…doesn’t get much better!” 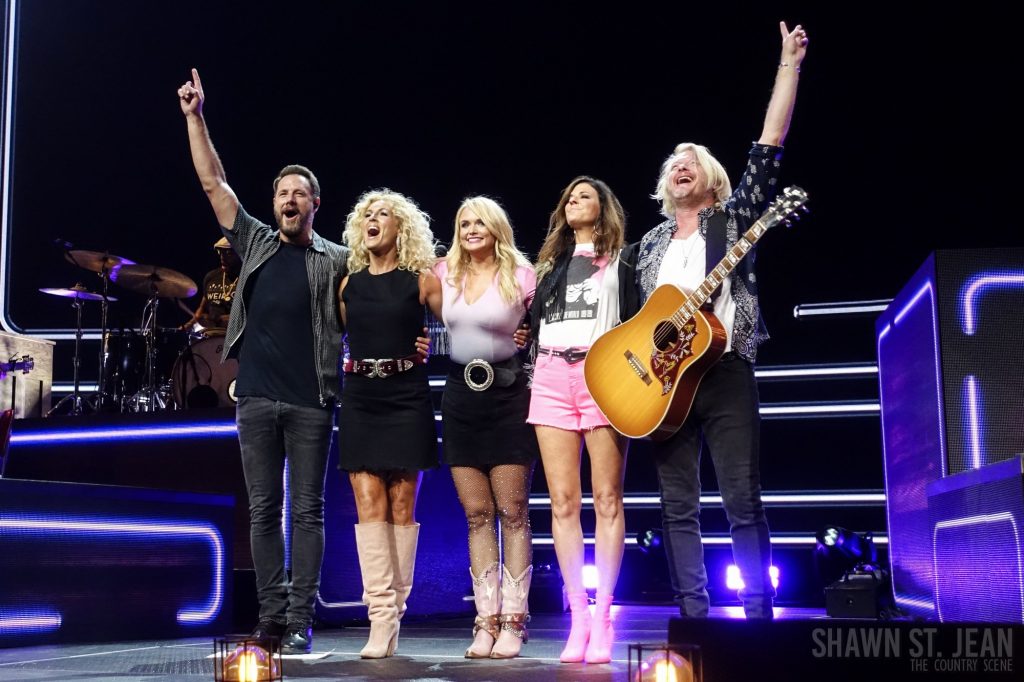 “My favorite show of the year shouldn’t be a surprise to anyone who knows me, but this year, Brett Eldredge embarked on his first headlining tour. Brett brought tons of energy to The Long Way Tour and it gave fans the opportunity to hear old and new favorites from his three albums. He also brought his pup Edgar, as well as Devin Dawson and Jillian Jacqueline (Abby Anderson if you caught the fall leg of the tour) along and they were the perfect additions to the tour.” 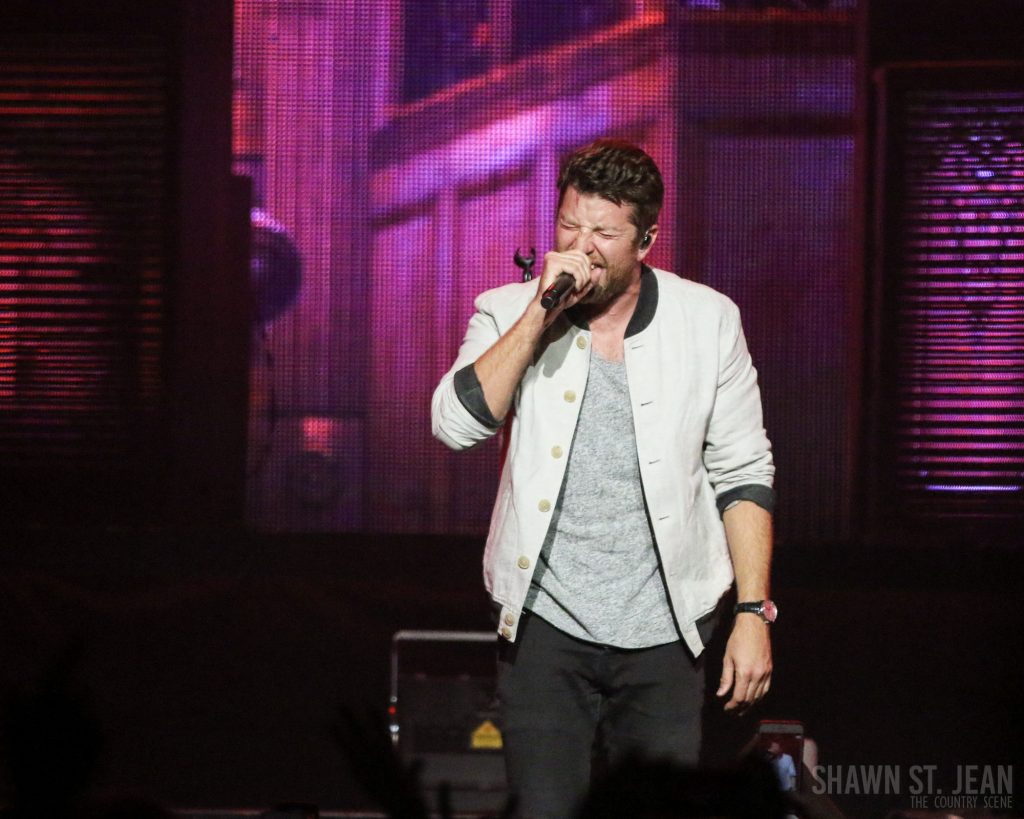 Scott: Carrie Underwood at the Pier 17 Rooftop on July 4th

“Being in the front row for Carrie Underwood at a non-arena GA show was just such an amazing opportunity.” 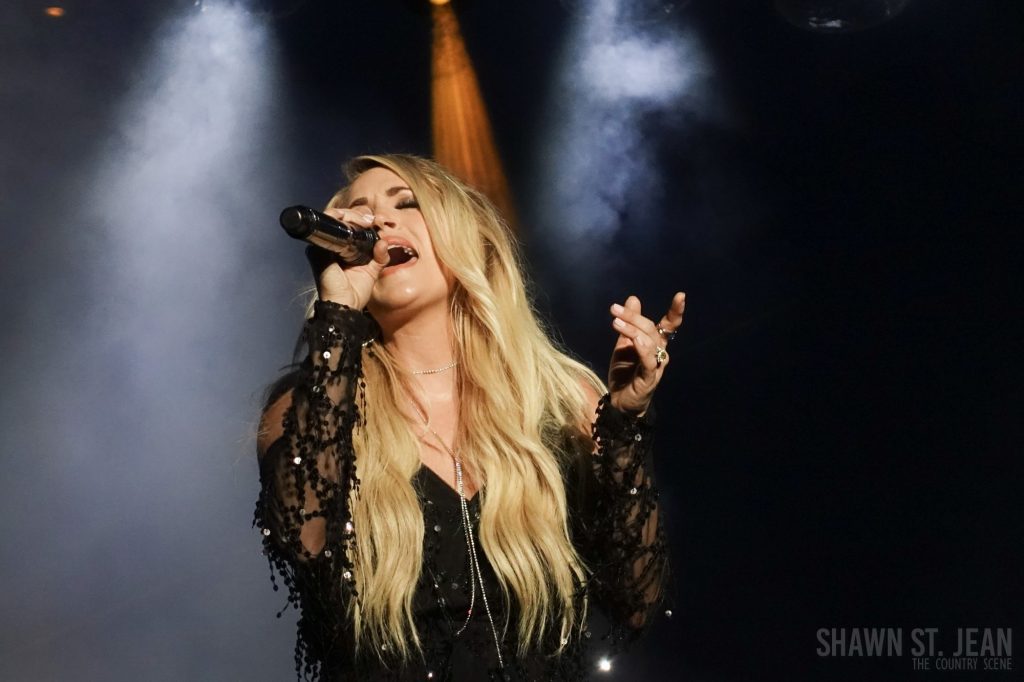 “When three of your favorite artists get together, it’s special. These three looked like they were having so much fun on stage, and so supportive of each other.” 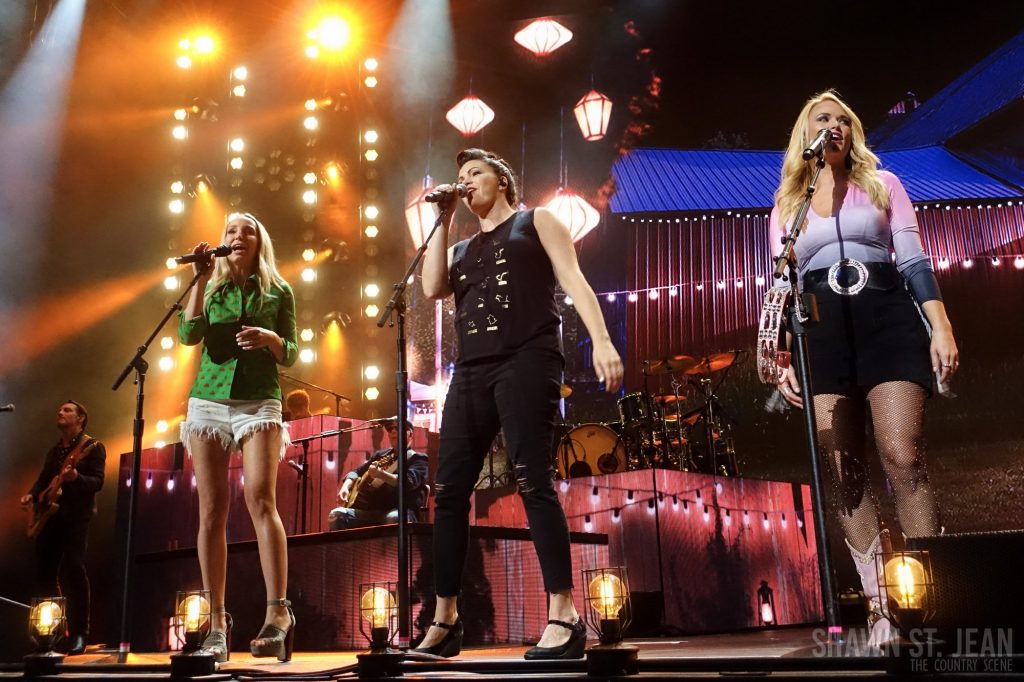 “Two great openers in Tenille Townes and Turnpike Troubadours, and of course stellar individual sets from the headliners, but for me, the night turned epic when Little Big Town slowly walked out behind Miranda Lambert and joined her and her band during Tin Man, and sang each other’s songs the rest of the night.” 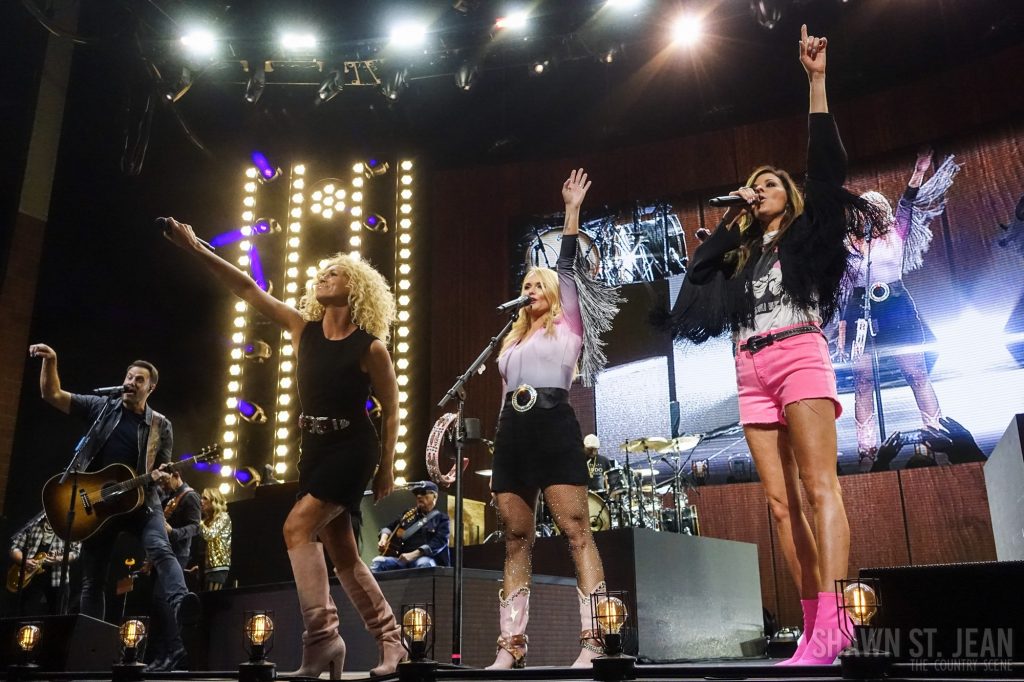 Roxanne: Carrie Underwood at the Pier 17 Rooftop on July 4th

“To be so close to such a flawless super star like Carrie Underwood with the amazing NYC skyline backdrop on July 4th was unreal, I still can’t believe it really happened and I know I won’t ever get that close again. Her vocals were perfection. She performed a great mix of the classics and the newest hits off of her Cry Pretty album.” 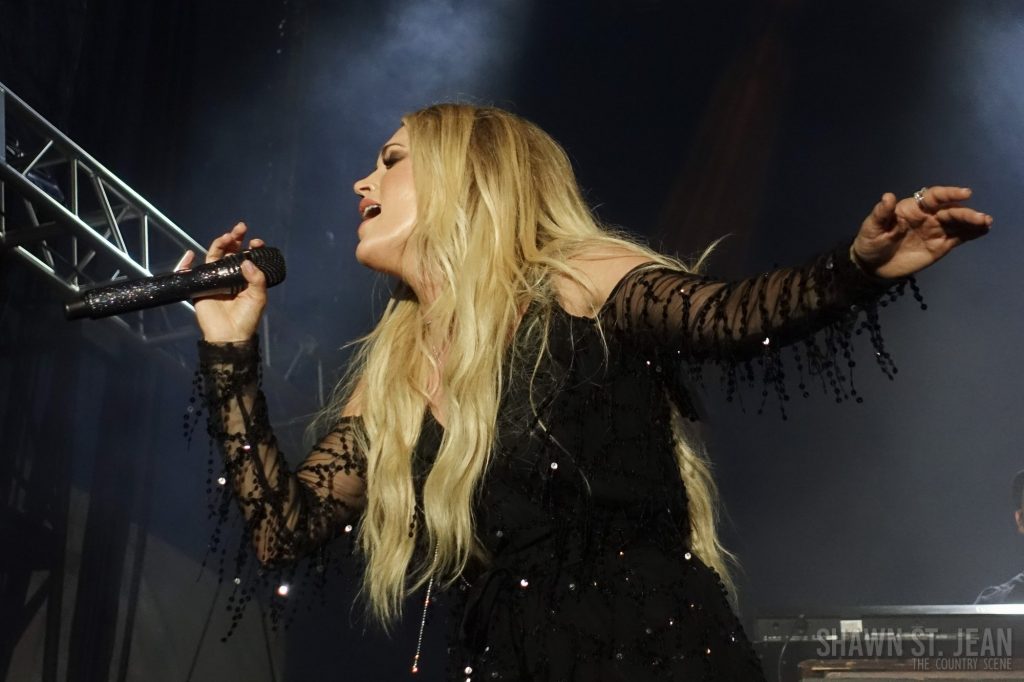 “With the 2nd and final cancellation of NASHVILLE, going to see Charles Esten and Clare Bowen (Deacon & Scarlett) was one not to be missed. Members of the audience got to hear many original songs from the artists, as well as songs and the stories behind them from the hit television show. After the concert, Charles Esten stayed behind and did a meet and greet and took selfies with anyone who wanted a chance to do so. It was a great opportunity to say goodbye and thank them for six amazing seasons of stories and music.” 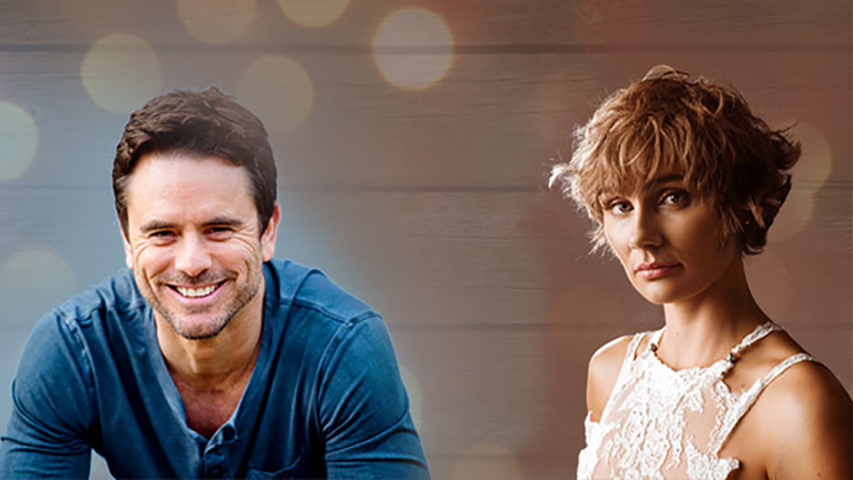 Kelly: Chris Young with Dan + Shay and Morgan Evans at the Nassau Coliseum

“The NYC-area stop on Chris Young’s Losing Sleep World Tour was my favorite NYC-area country show of the year for a few reasons.  Chris Young is one of my favorites, is always amazing and it was his first headlining arena show in the NYC area, which alone made it special.  Also, whenever a tour has really strong openers like Dan + Shay and Morgan Evans, both of whom I try to see whenever they play here, you almost feel like you’re getting three shows in one.  Throw in the fact that I was in the first row with great friends and this show had to be my favorite of 2018!”

“From the moment Cam stepped on stage at Rockwood as part of her Listening Room Series Tour I knew that this performance would be the one that I measure all future shows against. It was so special to be in such an intimate venue, listening to Cam share her songs and stories, and giving us a night of memories we’ll never forget.” 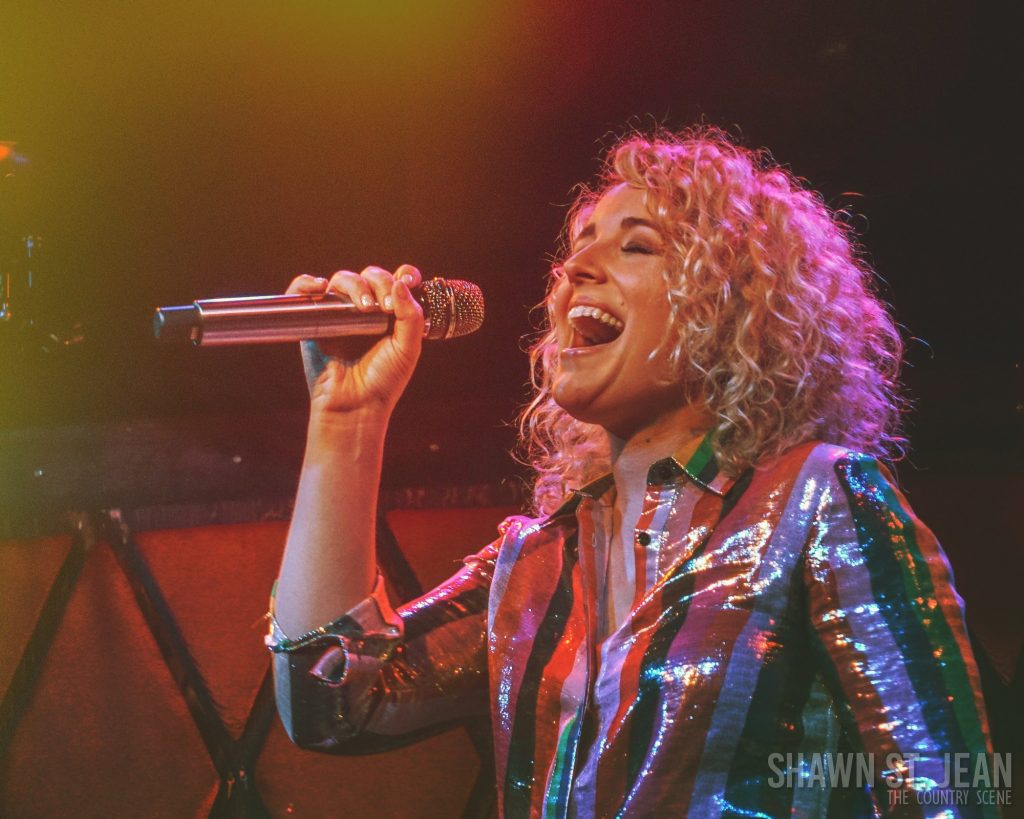 So there you have it, some of the best shows in and around New York City this year. Do you have any favorites that weren’t mentioned here? Or how about any upcoming shows that you think will make your best-of-list for 2019 (check out our Tri-State Area concert calendar – we already have over 50 shows featured for 2019). Leave a comment below and let us know your thoughts!