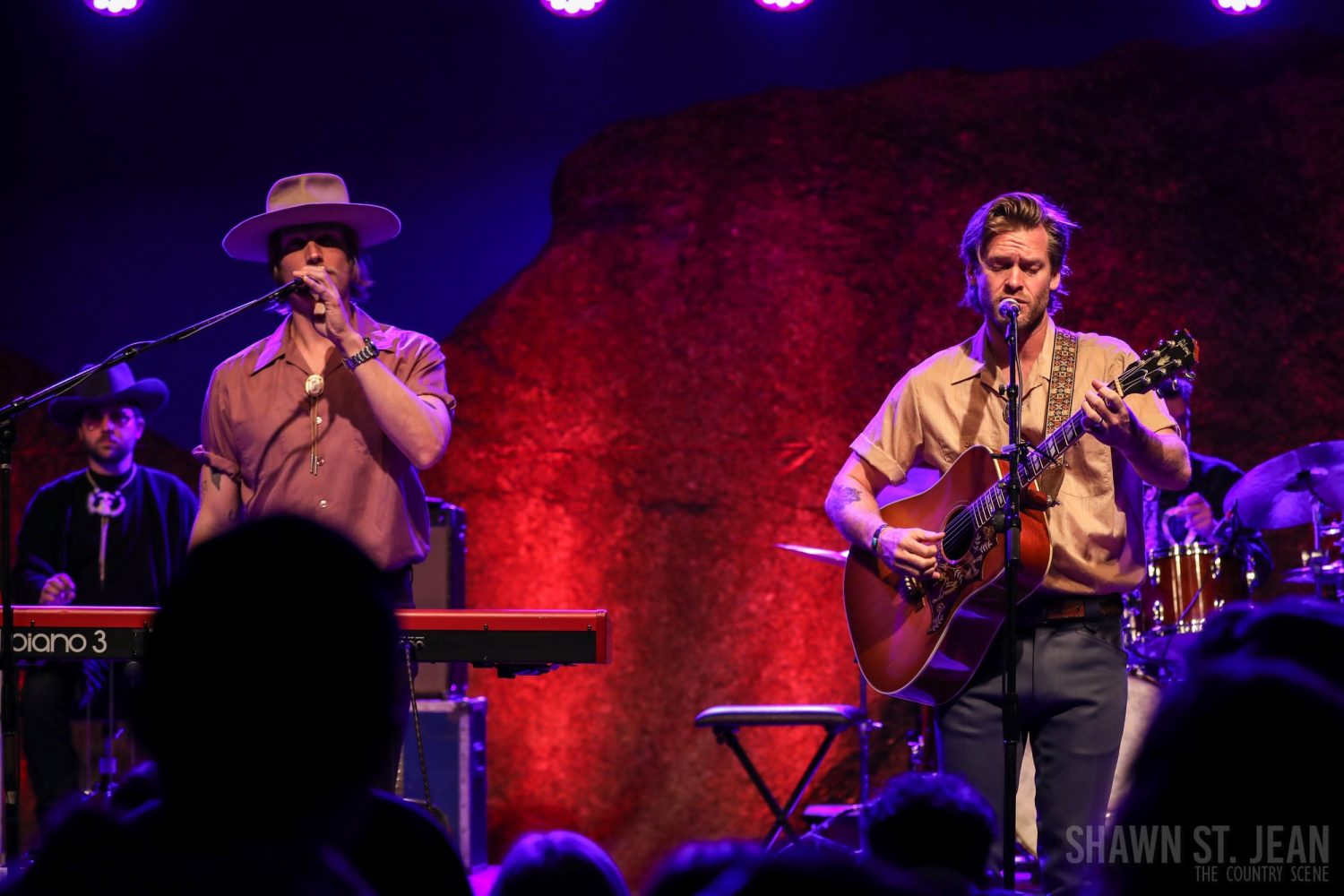 'Back-porch folk rockers' Jamestown Revival performed their latest album Young Man in its entirety for fans at the Warehouse at FTC Tuesday night.

With their latest album, Young Man, Jamestown Revival switched gears from their earlier catalog. They set aside the electric guitars and instead embraced a quieter, gentler sound. Bandmates Jonathan Clay and Zach Chance also decided to work with a producer for the first time: Robert Ellis, who is opening for the band on their current tour. 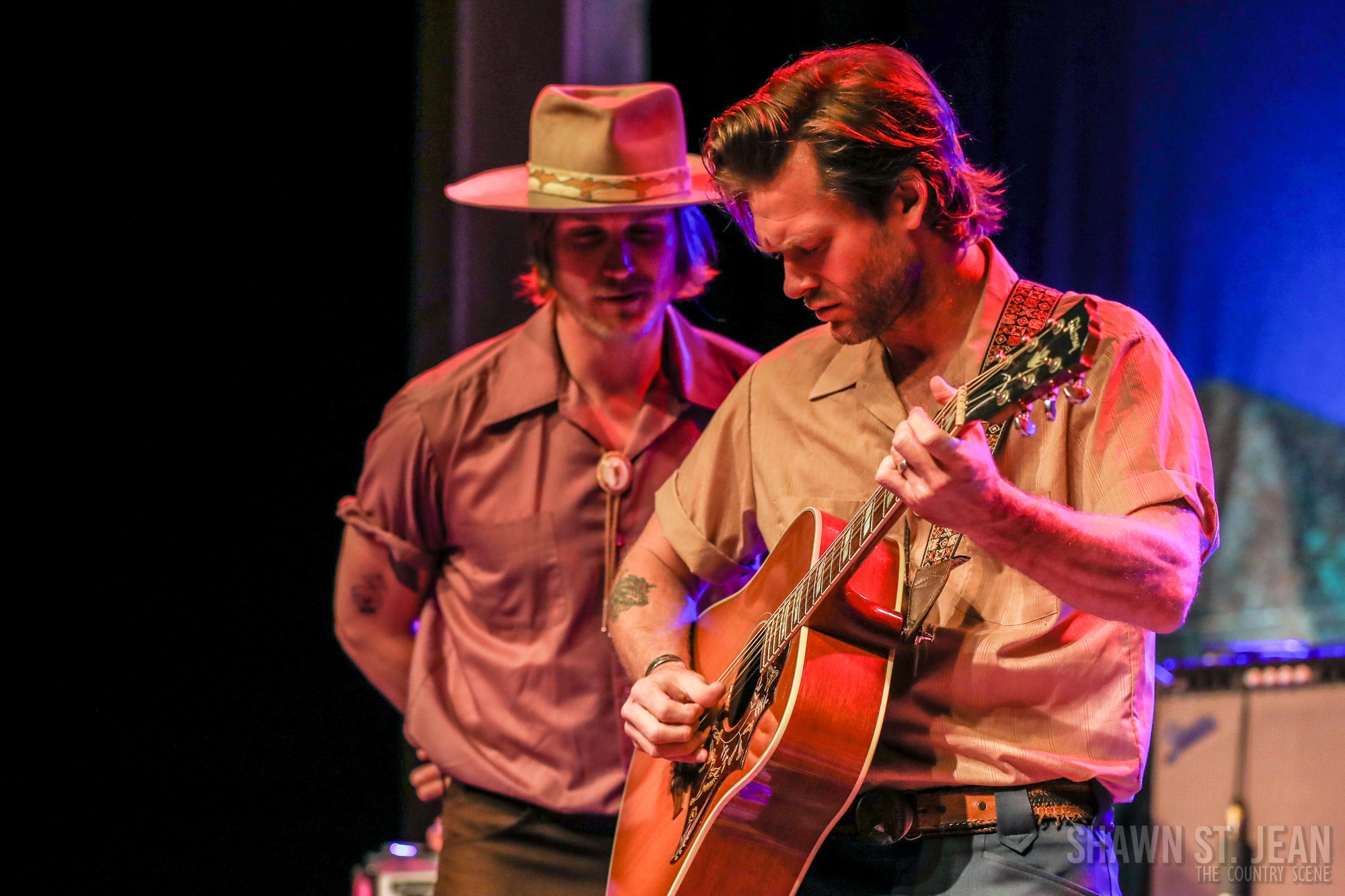 “I really think this is an album about coming of age and settling into an identity,” Clay said in a press release discussing the new album. “It’s about losing your identity and searching for it. It’s feeling like you found it and then realizing that’s not it. And it’s about our experiences over the last 15 years of making music – the successes and failures and all of those things mixed up together.”

They also fully embraced the fiddle for this album. “This is our first excursion with fiddle and we didn’t hold back,” Chance said. “We wrote a lot of these songs about the questions and the perspectives now that we’re a lot older and have been doing this longer. It’s almost like having a conversation with ourselves at times. We wanted it to feel earthy and rootsy, so the fiddle was a big part of that identity.” 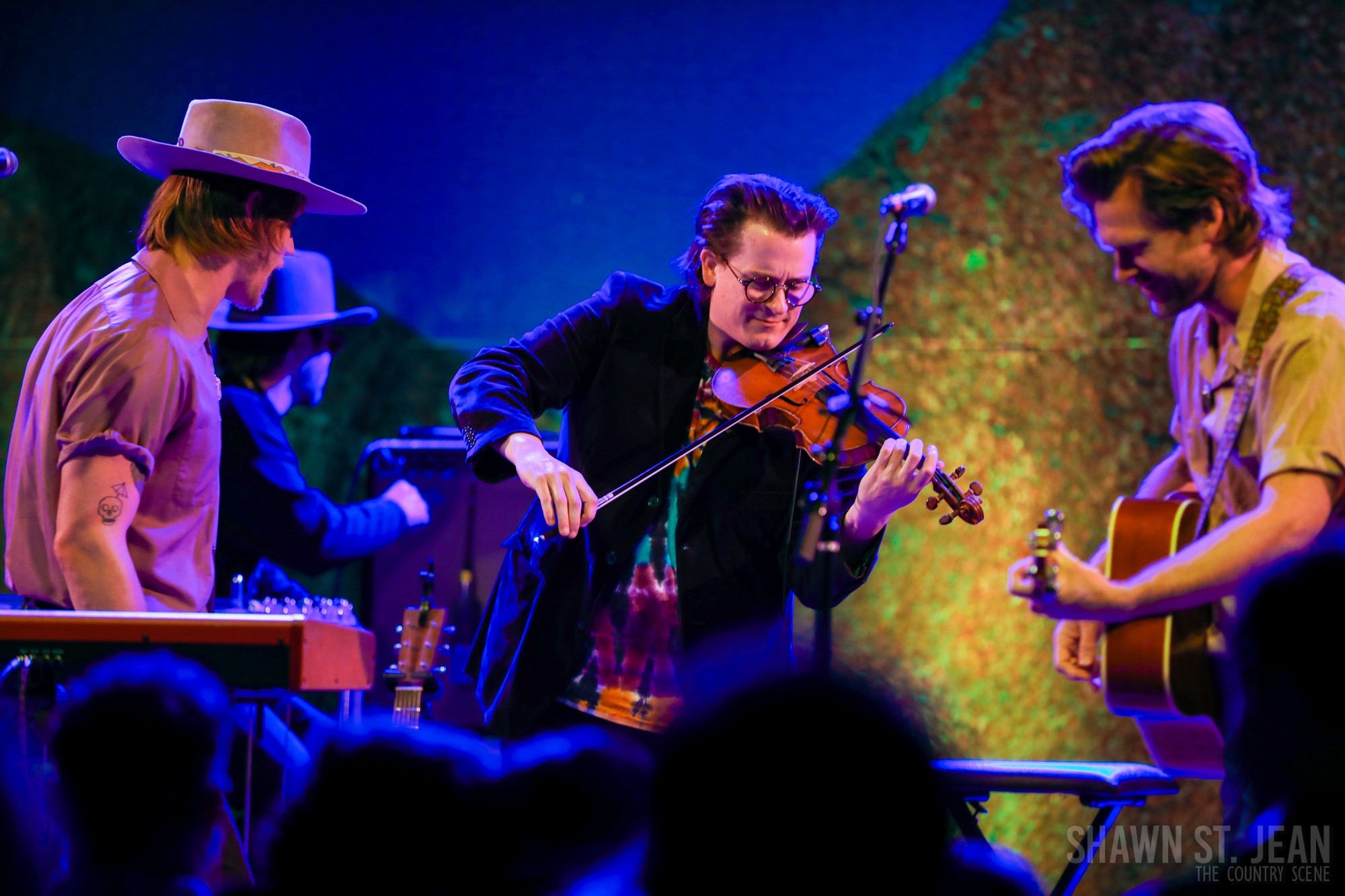 Chance and Clay hope listeners will play Young Man in its entirety, “like reading a book”. “We had the most amazing time recording this album. We laughed nonstop,” Clay said. “When I listen to this album top to bottom, I’m really proud of what we did.”

And that’s exactly what they’re doing on this tour – playing the new album for audiences as they intended it, in the same order it was recorded. Towards the end of their set, they’ve also added in some crowd-favorites from their earlier releases. Here’s a clip of the band in Fairfield Connecticut performing California (Cast Iron Soul), off their 2014 album, Utah:

The Young Man Tour runs through the fall, with more dates expected to be announced.

Check out all of our exclusive pics from the Warehouse at FTC:

Were you at the show in Fairfield or have you seen them perform elsewhere? Let us know your thoughts in the comments section below! 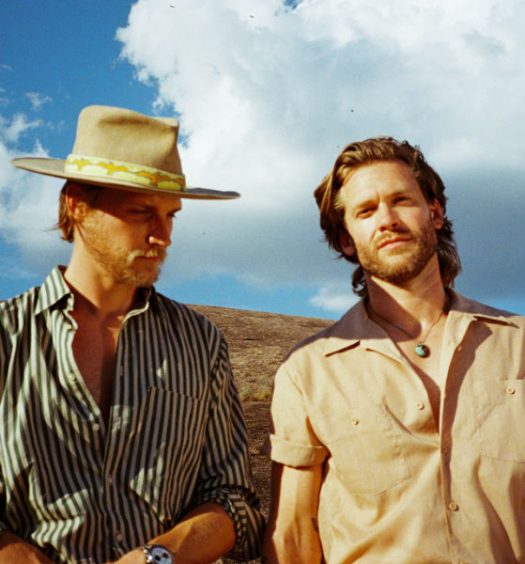 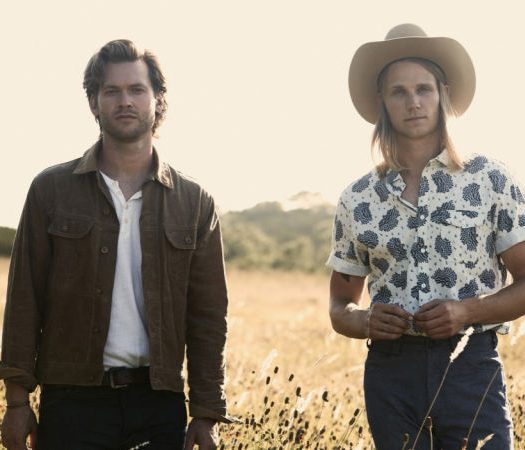 An Open Letter to Jamestown Revival