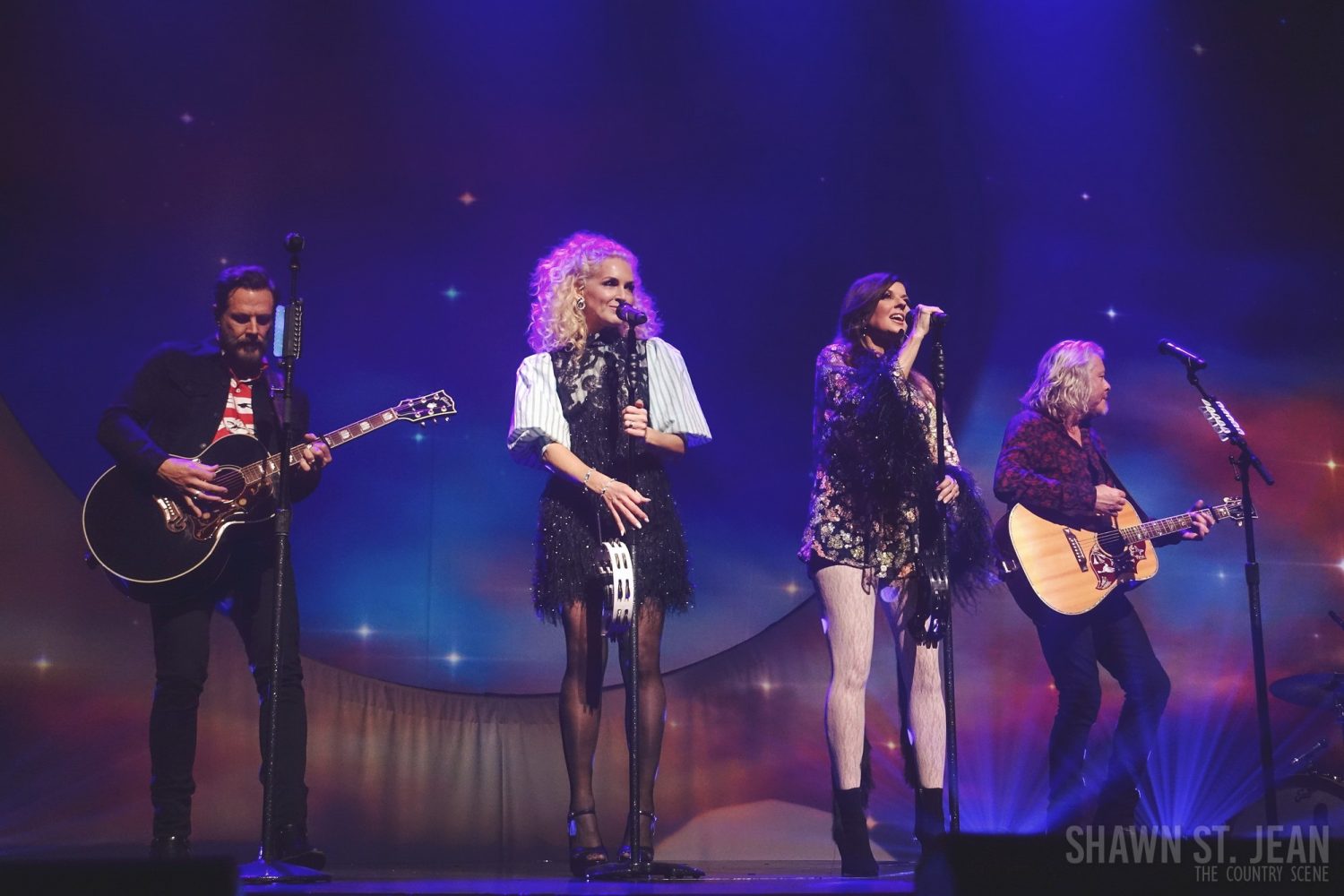 Little Big Town kicked off the Nightfall Tour with performances at New York's Carnegie Hall and the Apollo Theater. 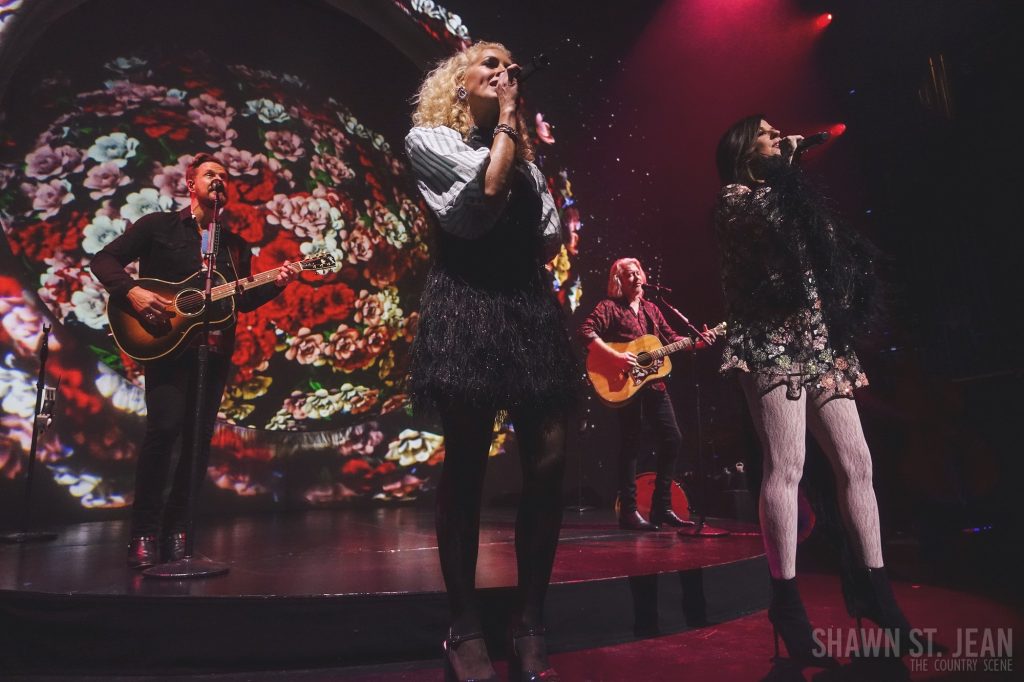 “I think it’s incredible that we’re starting this tour at Carnegie Hall in New York City, and then two nights at the Apollo Theater and these places we’ve never played before. We’ve dreamed about playing them,” said LBT’s Phillip Sweet in a recent press release. ” I think it’s really just a beautiful way to set up this tour and just set the tone for what this album and what we’ve created is all about. I’m just so, so thrilled, I can’t even believe it’s gonna be happening.”

Karen Fairchild added that the group wants to send out positive vibes with their new album. “The record Nightfall, hopefully you’ll get the sentiment that we were intending you to get which is romantic, nostalgic, it’s got all these like it feels like important things to say. It was important to us because of all that’s going on in the world, and we really want to be a positive force in the world and not be part of the negative dialogue. We want to leave a lasting impression that really means something.” 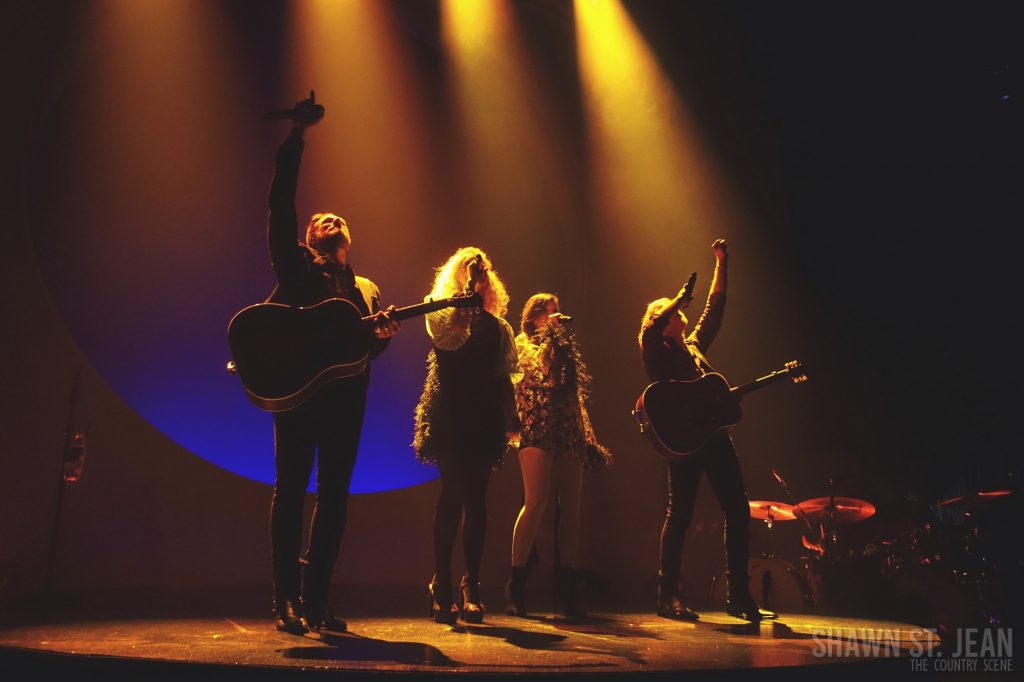 After the stops in New York the tour will continue to over 30 theaters across the country this spring, closing with two nights at The Paramount in Denver.

Check out our exclusive pics from The Apollo Theater on January 18, 2020:

Were you at either of the shows at The Apollo or at Carnegie Hall? Let us know your thoughts in the comments section below! 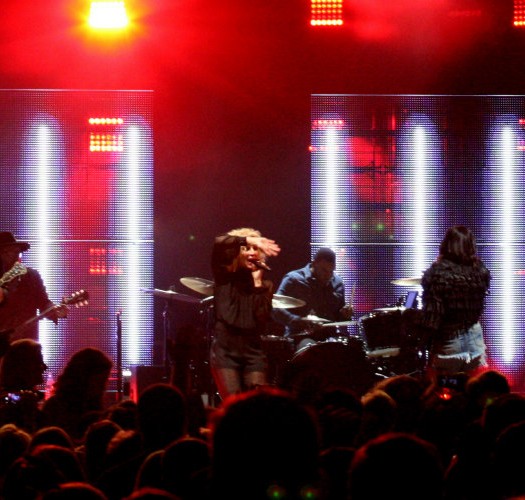 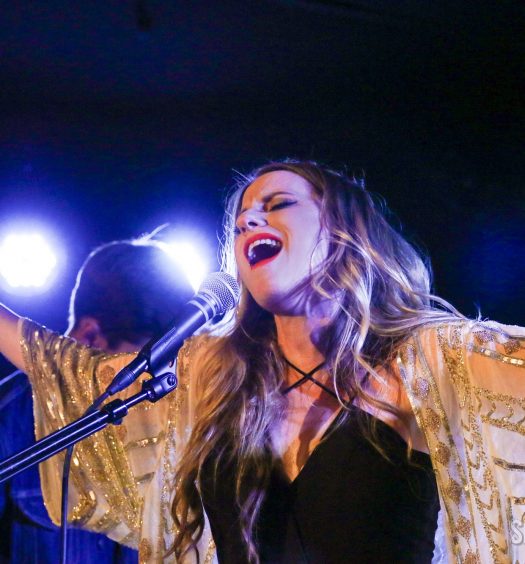