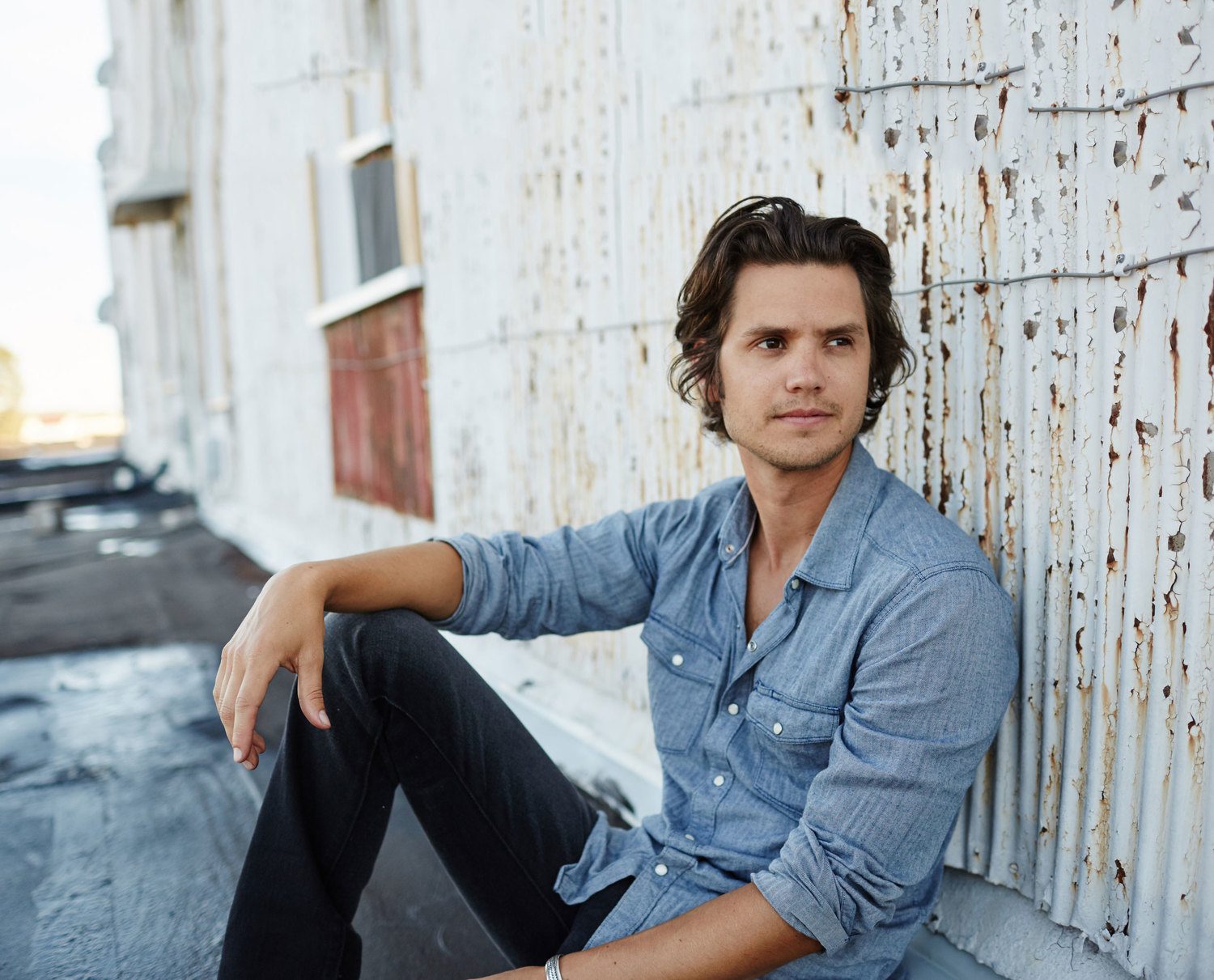 By Karen Schillinger  •  6 years ago

Moakler stopped in Washington DC last night on the latest leg of his Suitcase Tour.

Someone who knows my particular taste in country music, texted me yesterday morning: “If you’re looking for something to do tonight, Steve Moakler is playing near you. Saw him last night and it’s a great show.” I said, cool and thanks, slightly brushing him off. He pushed me a bit further, “I really think you would like Steve. Even if you don’t go, check out his stuff, his new EP is really good.” I’m always a fan of the smaller artists that may not be getting the radio play or selling out venues. One listen to his new EP, Steve Moakler and I was sold. I needed to hear this guy live.

I bought my ticket and was excited to see the opener, Shelley Skidmore. She came on stage with her husband, singer and songwriter, Greg Bates. Stunned to be so close to one of the best in the business, it was incredible to hear him sing his hit, I Did It for the Girl. Shelley blew me away with her — soon-to-be, I’m sure of it, you heard it here first — number one single, Pawn Shop. I can’t wait to listen to her full EP, Shelley Skidmore.

As the transitions were happening between Shelley and Steve, the guitarist and bass player were doing a bit of tuning and sound checking. I had to do a double take and found myself looking around for country music singer/songwriter, Ryan Hurd. Joe Clemmons, on guitar, and Daniel Shifflett, on bass, are part of Ryan Hurd’s band. Throughout the evening, I found myself in awe of their talent.

The star of the show, Steve Moakler, came on stage and absolutely blew me away all night with his energy. You can tell he is doing what he loves – writing and playing music while touring with his best friends.

He also showed his genuine love for the fans. He played songs from all four of his albums and his new EP, satisfying the cravings of diehards and his brand new fans. Even though it was a full band show, he took the time to tell the story behind each song.

He opened the night with the upbeat Play You Down and continued on with Rather Make A Living which he said started as more of a joke. He spoke about how he wasn’t from Nashville, but loved country music before singing This Ain’t Rock and Roll. My favorite moments of the night came as Steve sang Riser a song he co-wrote and was recorded by Dierks Bentley. It took him about 10 years after being in Nashville, but Steve said he finally wrote a tribute to his hometown, Pittsburgh, PA, in Steel Town. Because of the truthful and heartfelt lyrics, it’s one of my favorites on Moakler’s new EP. Steve closed the night with his current single and radio hit, Suitcase.

But I’d be fine watching you watch the sun go down,
With your head on my chest and a blanket on the ground,
Cause everybody wants to chase the rainbow and find a pot of gold
Hoping for a suitcase full of money, but all I want is you honey
-Steve Moakler, Suitcase

I have been to my fair share of live shows but nothing I’ve seen, in huge arenas or small stages, compares to Steve Moakler’s encore. Steve came back on stage to sing, Hesitate acoustically. There was this intangible intimacy between Steve’s voice, his guitar and the crowd. We were mesmerized in the music and sang along to Steve in a whisper. I still get goosebumps thinking about those last three minutes and thirty-eight seconds. When you experience something like that, it’s clear that you’re in the presence of real talent.

I owe my friend a huge THANK YOU. Thank you for opening my eyes to an incredible artist and talented band. It was a night I won’t soon forget.

Now let me be that friend to you. GO. Go see Steve Moakler live. He’s playing on April 30th at NYC’s Mercury Lounge. I promise you won’t be disappointed. And if you absolutely can’t go, give his new EP (or his four albums) a listen: 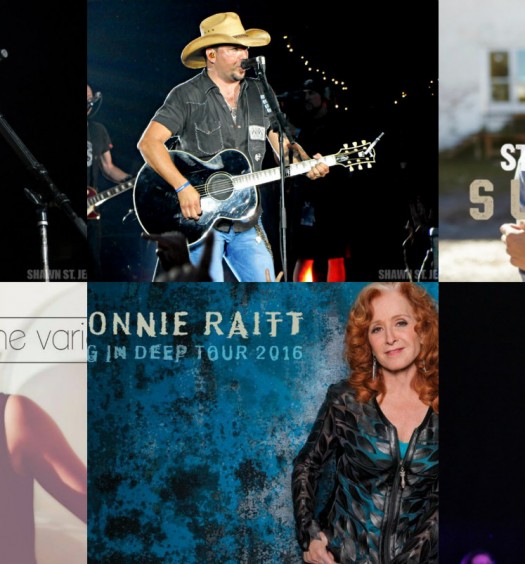