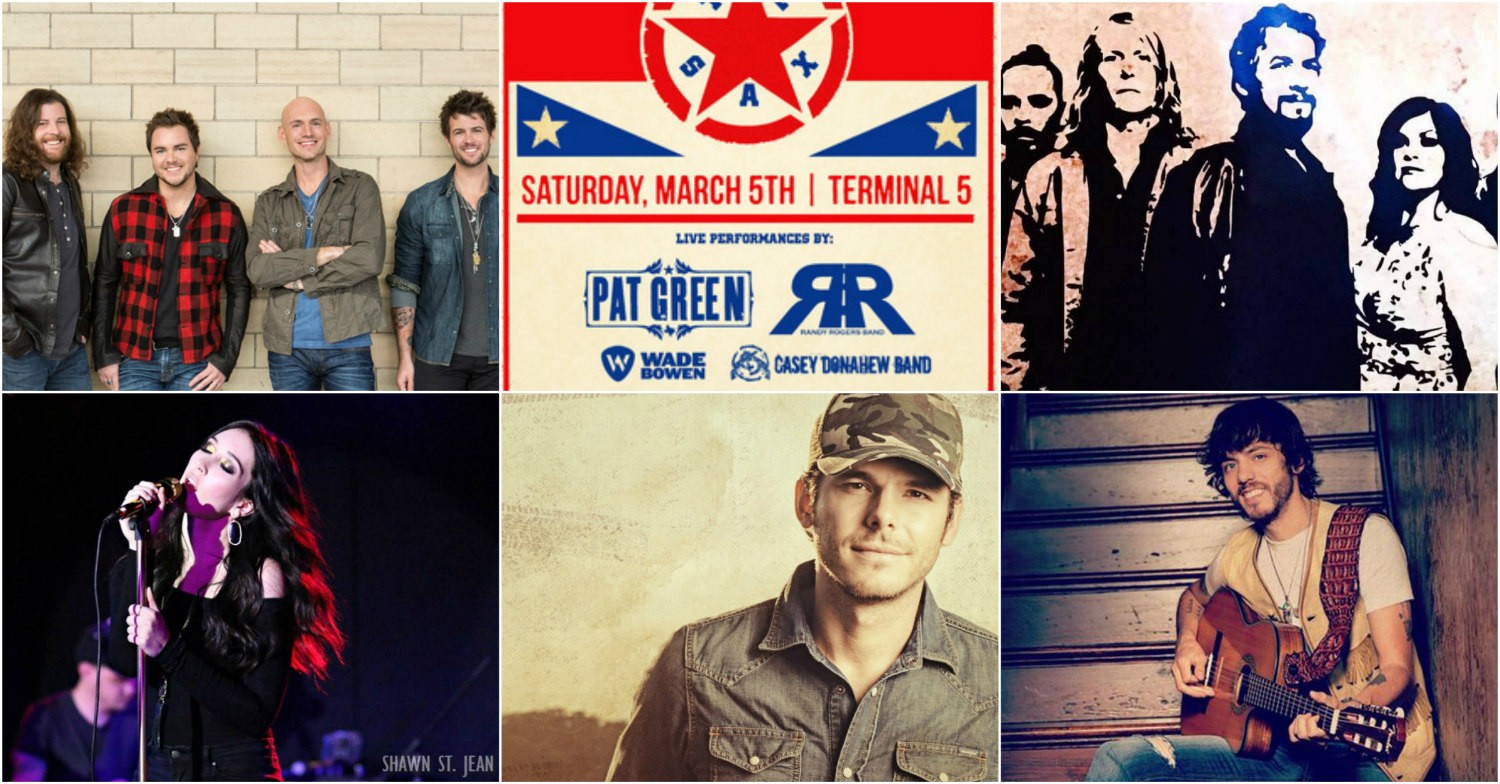 The top country concerts in and around New York City in March 2016.

Lots of great country concerts on the calendar this month. Here are some that we think you’ll really enjoy. If you do make it to any of these shows reach out to us on social media or send an email and let us know what you thought.

Recently nominated for ACM Vocal Group of the Year, Eli Young Band will perform a free show at the Mohegan Sun Wolf Den in Uncasville CT on Friday March 4th. Great opportunity to get up close with the band behind these number one hits: Crazy Girl, Even If It Breaks Your Heart, and Drunk Last Night.

Great lineup for the 8th annual Salute to Texas Independence Day, featuring Pat Green, Randy Rogers Band, Casey Donahew Band, and Wade Bowen. If you have a Texas-related tattoo or are wearing an article of clothing with a logo from a Texas college on it you’ll get one free drink. Hook ‘Em Horns.

The Black Lillies at The Shop Brooklyn, Saturday March 5th

Americana band The Black Lillies are heading to Brooklyn on March 5th. They will also be performing in Hamden CT on March 3rd. You may have heard that while in Houston for a recent gig, the band had their van and trailer with all of their gear stolen. There’s a gap of approximately $50,000 between what their insurance will cover and the costs that they’ll need to handle on their own. If you’d like to help, head over to TheBlackLillies.com.

Aubrie Sellers, daughter of Lee Ann Womack and Jason Sellers, is bringing her ‘garage country’ style to the Mohegan Sun Wolf Den for a free show on March 6th. Check out our coverage of her January 27th album release show in NYC here. 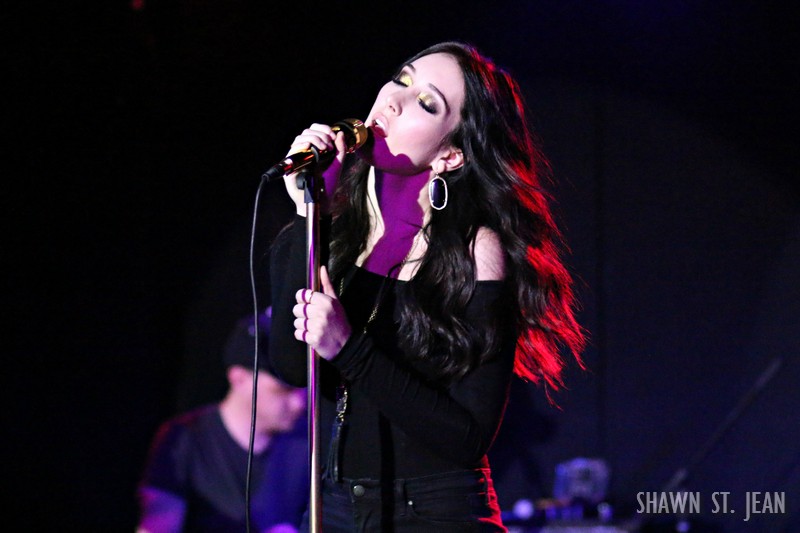 Granger Smith’s hit single Backroad Song just recently hit number one. See him on March 9th at Hill Country BBQ. The only way in to this show is to win through NASH FM 94.7.

It’s been a hell of a year for Chris Janson. His number one single Buy Me A Boat went Platinum and he was just nominated for three ACM awards including Single Record of the Year (as artist and producer) and New Male Vocalist of the Year. In addition to his show on Long Island on March 16th he’ll also be at New Jersey’s Starland Ballroom on March 15th. 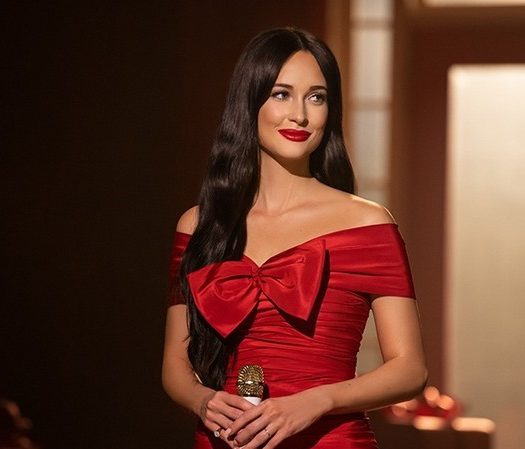 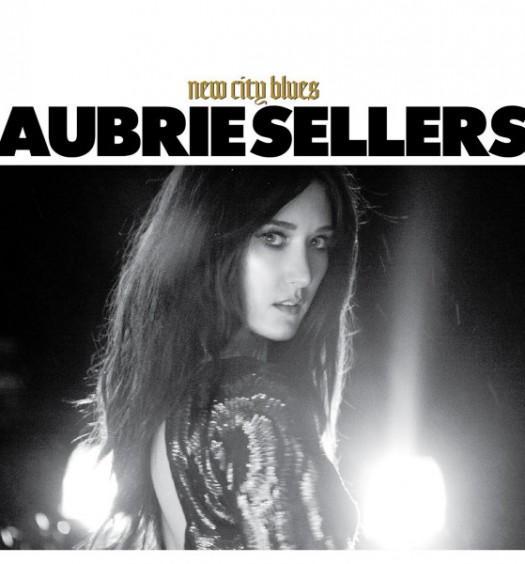