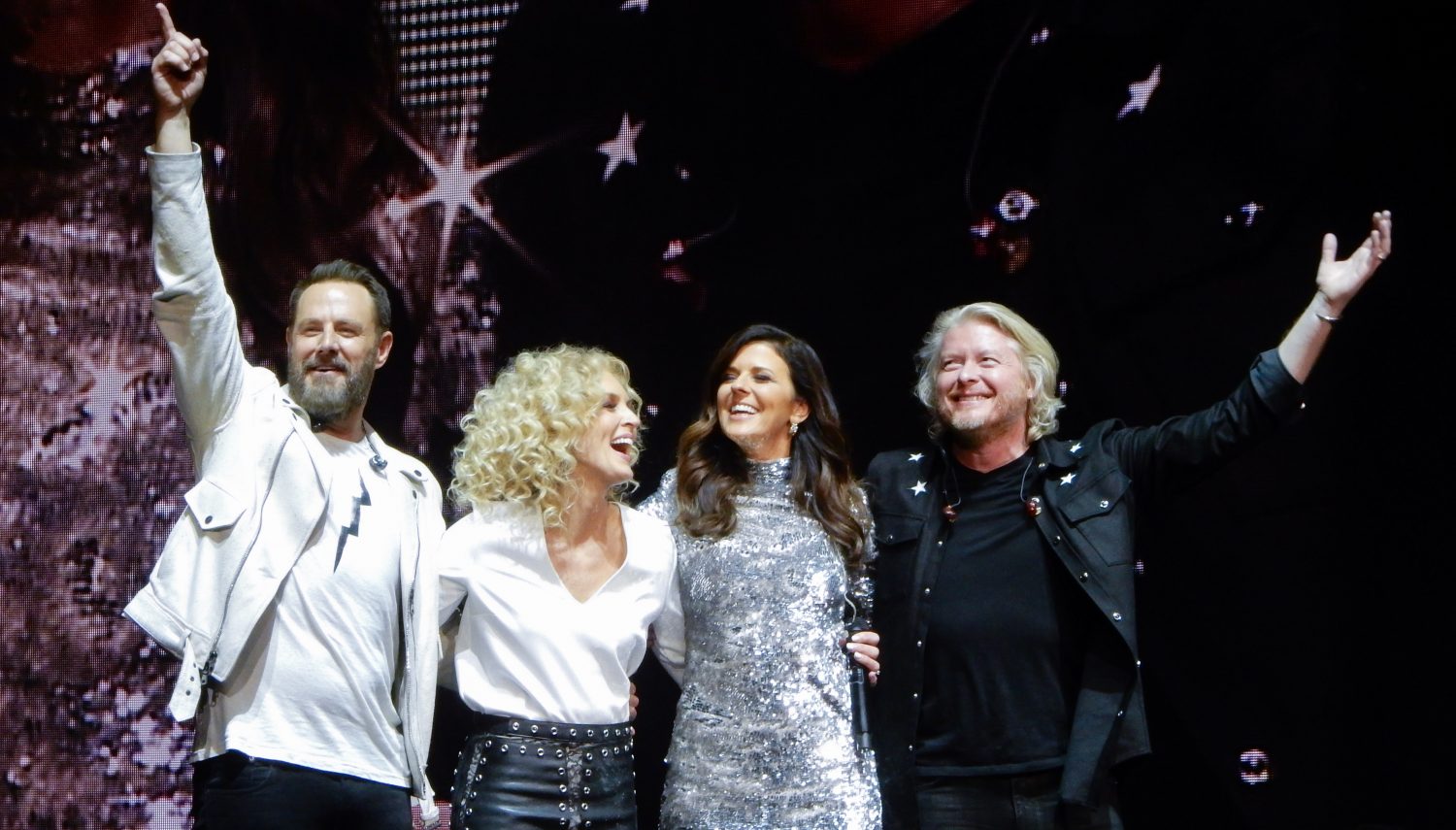 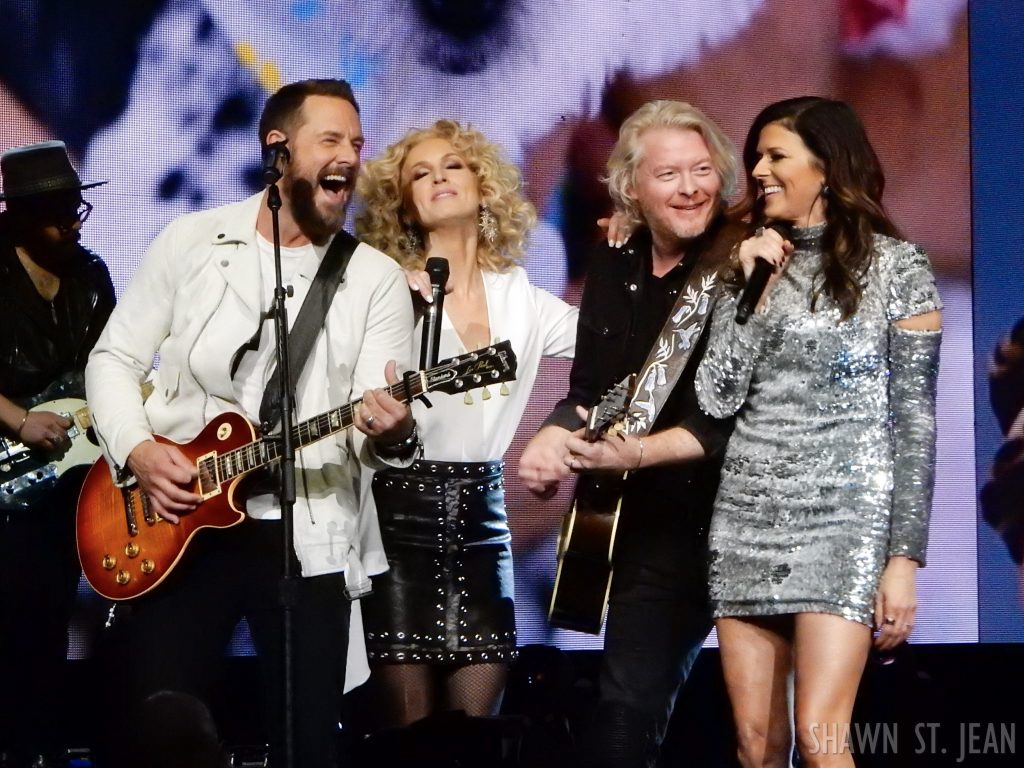 Throughout the evening, their flawless harmonies combined on some of their biggest hits from the past twenty years. Crowd favorites included Pontoon, Day Drinking, and Boondocks. Karen Fairchild had the sold out audience in awe of her vocals on Girl Crush, while the Taylor Swift penned Better Man had the crowd singing along to every word.

Grammy award winner Kacey Musgraves, who took the stage prior to Little Big Town, gave a stunning performance. While the crowd loved hearing some of her biggest hits like Follow Your Arrow and Merry Go Round, her new songs that brought the loudest applause. We’re all in for something incredibly special if Butterflies and Space Cowboy are any indication of how good Musgraves’ forthcoming album Golden Hour is going to be. 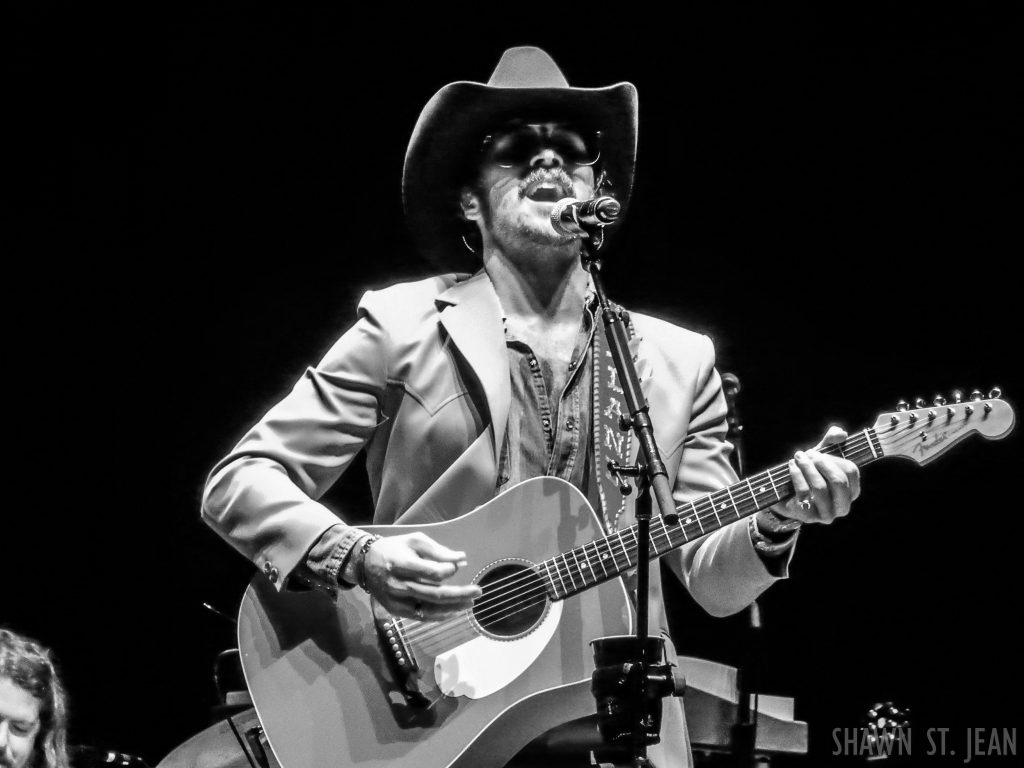 Big Machine recording artists and recent Grammy nominees Midland kicked the evening off. Comprised of Mark Wystrach, Jess Carson and Cameron Duddy, Midland brought their style of smooth seventies California country to the stage. The crowd was definitely feeling their vibe as they performed their two hit singles, Drinkin’ Problem and Make A Little, both off their debut studio album, On The Rocks. These guys are without doubt one of the greatest things to happen to country music in a long time. It won’t be long til they’re headlining venues like this.

Little Big Town will be back in the area this summer: July 19th at Jones Beach and July 20th in Hartford.

Were you at the show in NYC or have you seen LBT perform live elsewhere? Let us know what you thought of the performance in the comments section below! 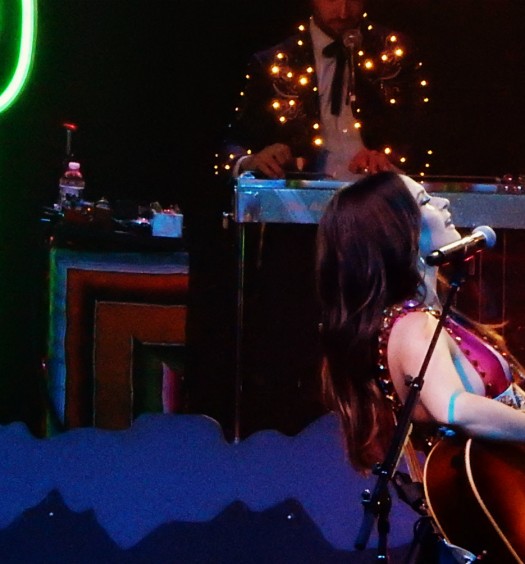 Kacey Musgraves at the Paramount 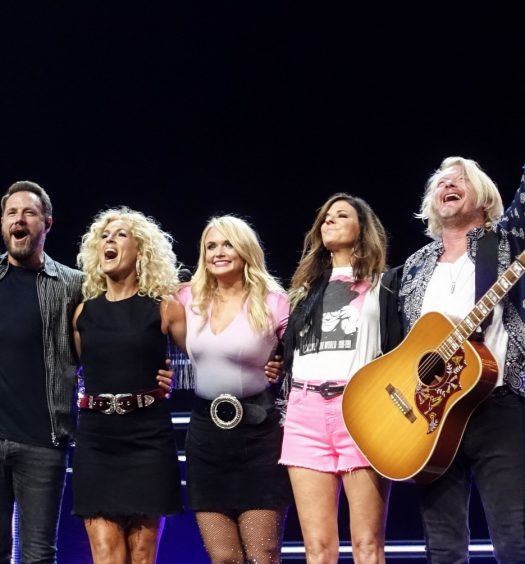