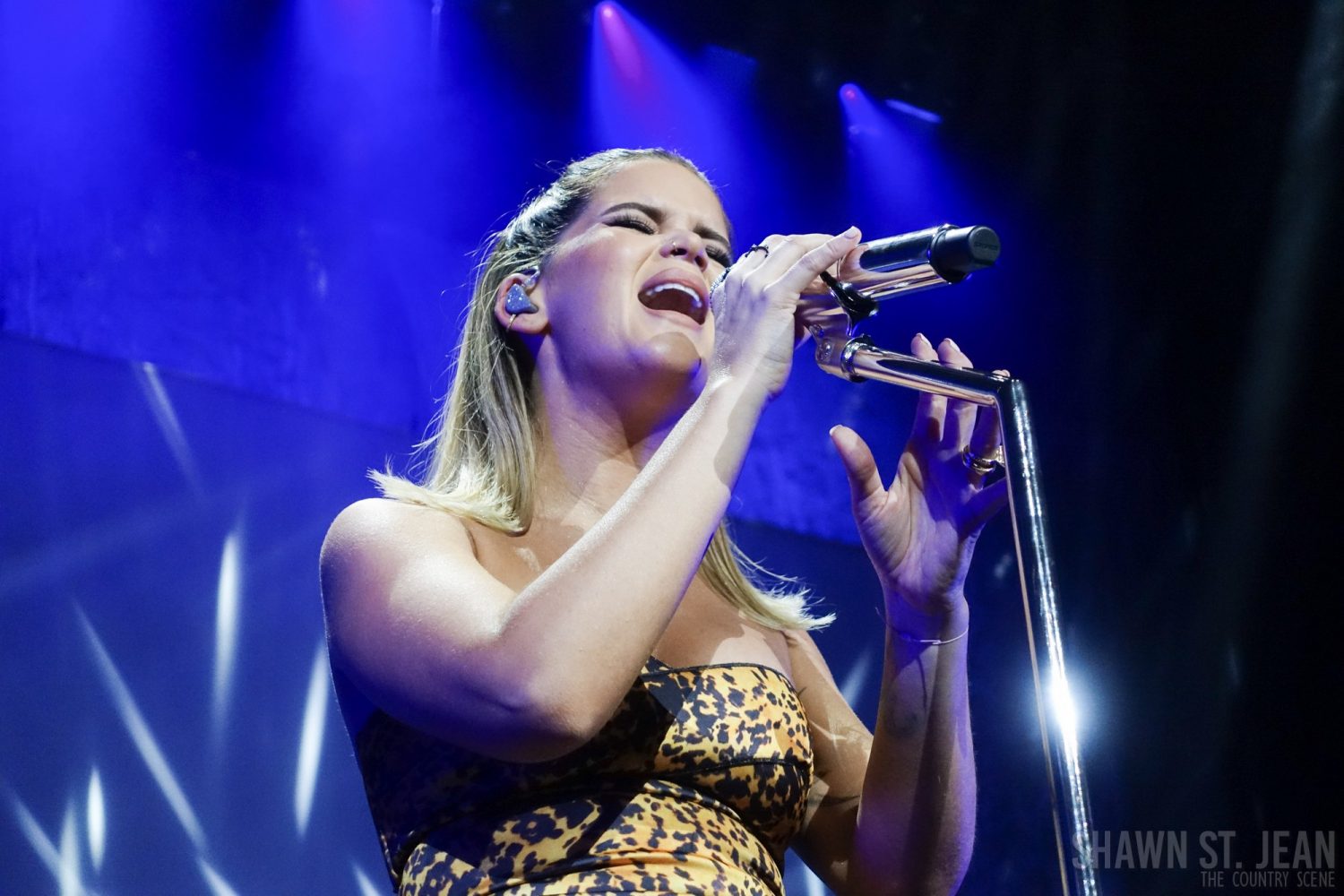 Maren Morris proved that Christmas isn’t the only thing that’s Spectacular at Radio City. After sold out performances at Brooklyn Steel and Terminal 5 this spring, Morris brought her GIRL The World Tour back to New York and sold out the iconic Radio City Music Hall.

Check out our exclusive pics from Radio City Music Hall:

Were you at the Radio City show or have you seen Maren perform elsewhere? Tell us what you thought of her performance in the comments section below! 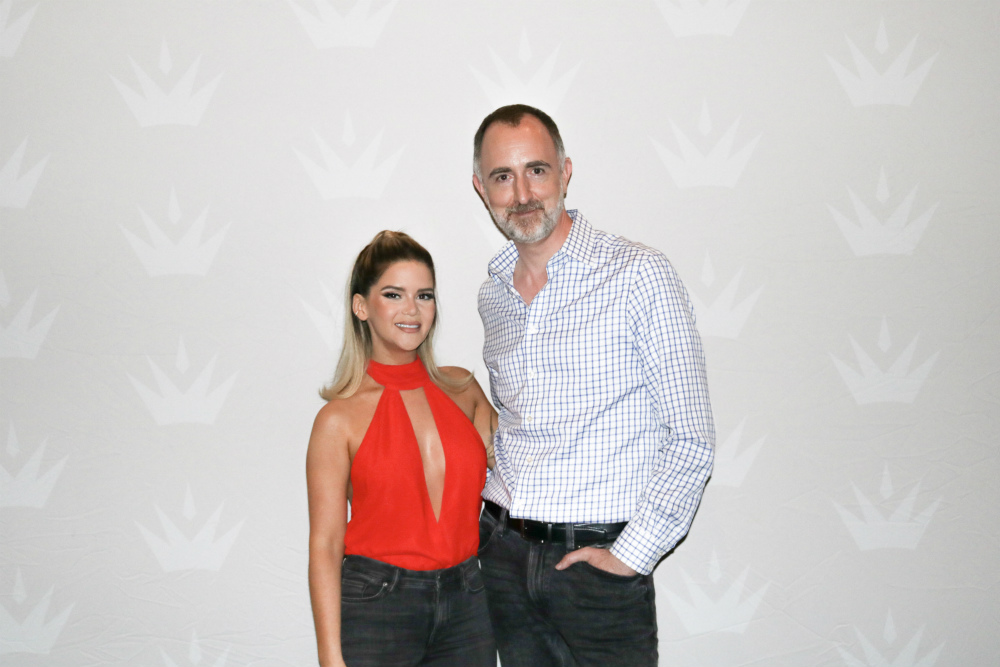 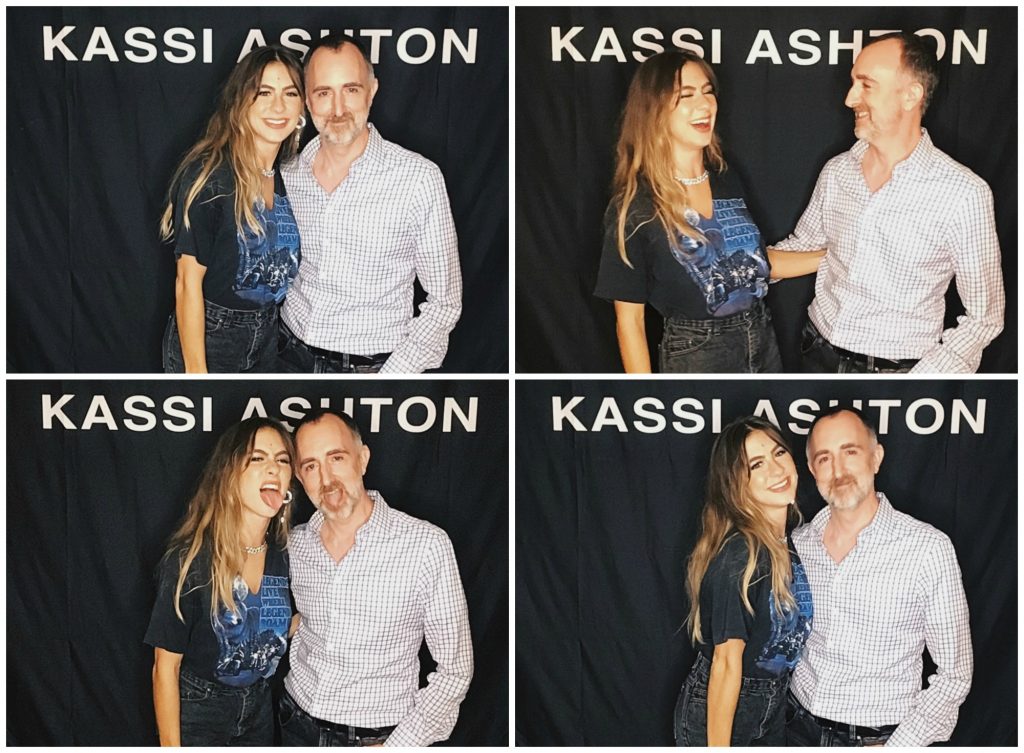 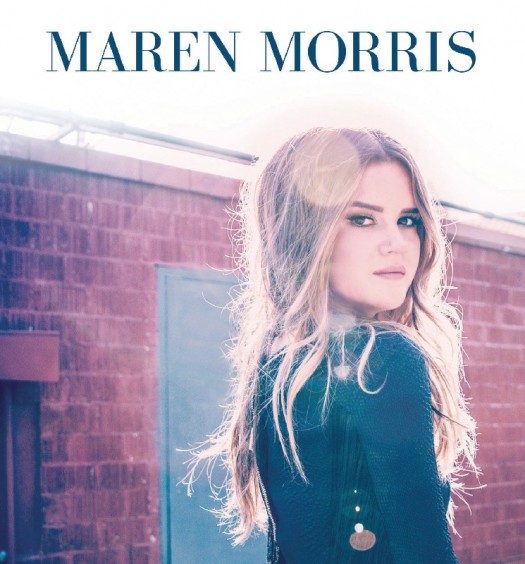 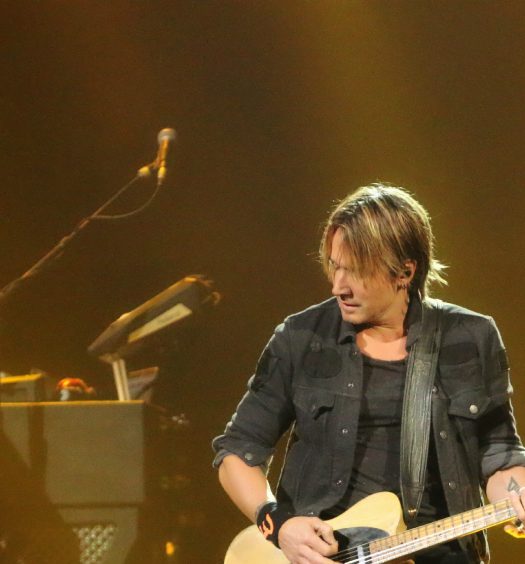