Get to Know Lauren Davidson

Lauren talks to us about her recent duet with Cassadee Pope, opening for LOCASH, and her latest single.

Emerging artist Lauren Davidson is starting to make a name for herself on the New York City country music scene. We recently had a chance to chat with Lauren to get to know the New Jersey native. 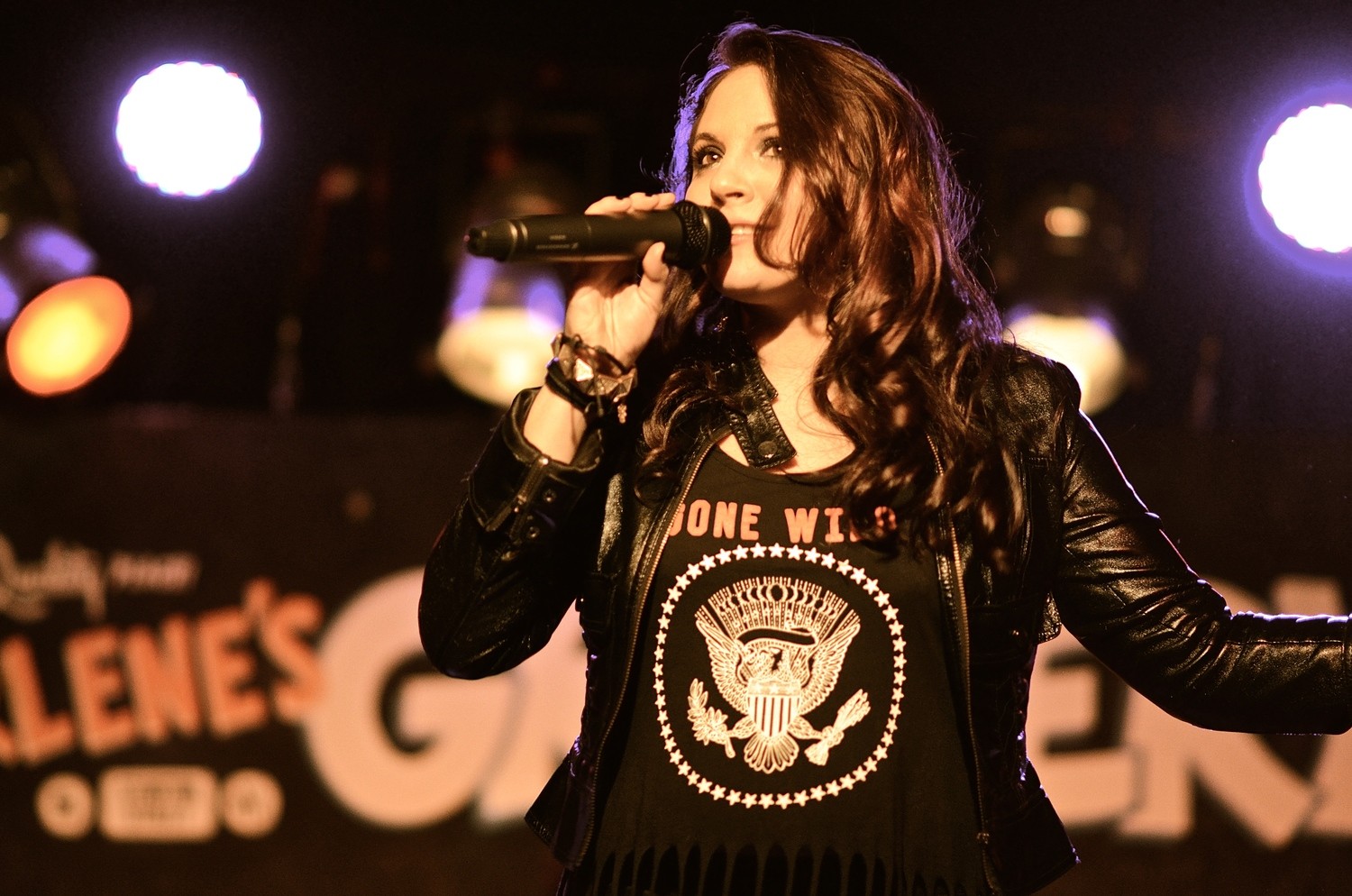 TCS: Hey Lauren, thanks so much for taking the time to talk with us. You’ve definitely been busy lately, opening for some big names in country music such as Old Dominion and LOCASH – what have you been able to take away from experiences like that?

LD: Every show whether I open or not is definitely a learning experience, but having the opportunity to open for some big names has really helped me craft my live show.  There’s no better classroom than the front row!  The passion and energy behind some of these artists is wildly contagious. I’m really looking forward to playing with Carter Winter on April 7th at Maxwells in Hoboken NJ.

TCS: Carter is definitely a rising star – that should be a fun show. Speaking of stars, I caught an interview a couple weeks ago that NASH FM’s Jesse Addy had with Cassadee Pope where she talked about joining you on stage for a duet at Arlene’s Grocery – how did that happen and what was it like?

LD: It was awesome and so unexpected!   It’s a crazy story actually and completely coincidental. But long story short, I was getting ready to go on stage and saw her in the bar area hanging out and I knew we were covering her song like we often do so I was mildly freaking out.  One thing led to another and it turns out we have a mutual friend who mentioned to her that I was fan and being the sweetheart she is came up to me and introduced herself and next thing I knew we were singing together.  Such a great moment for me!

TCS: Definitely an amazing moment! Are there any artists that have had an influence on your career so far – any that you look up to?

LD: Carrie Underwood has been a huge influence of mine for a long time now.  I’ve followed her career since the idol days. In a male dominated industry she has beaten all the odds and has risen above so many. And while not so much a country artist, but Grace Potter as well. 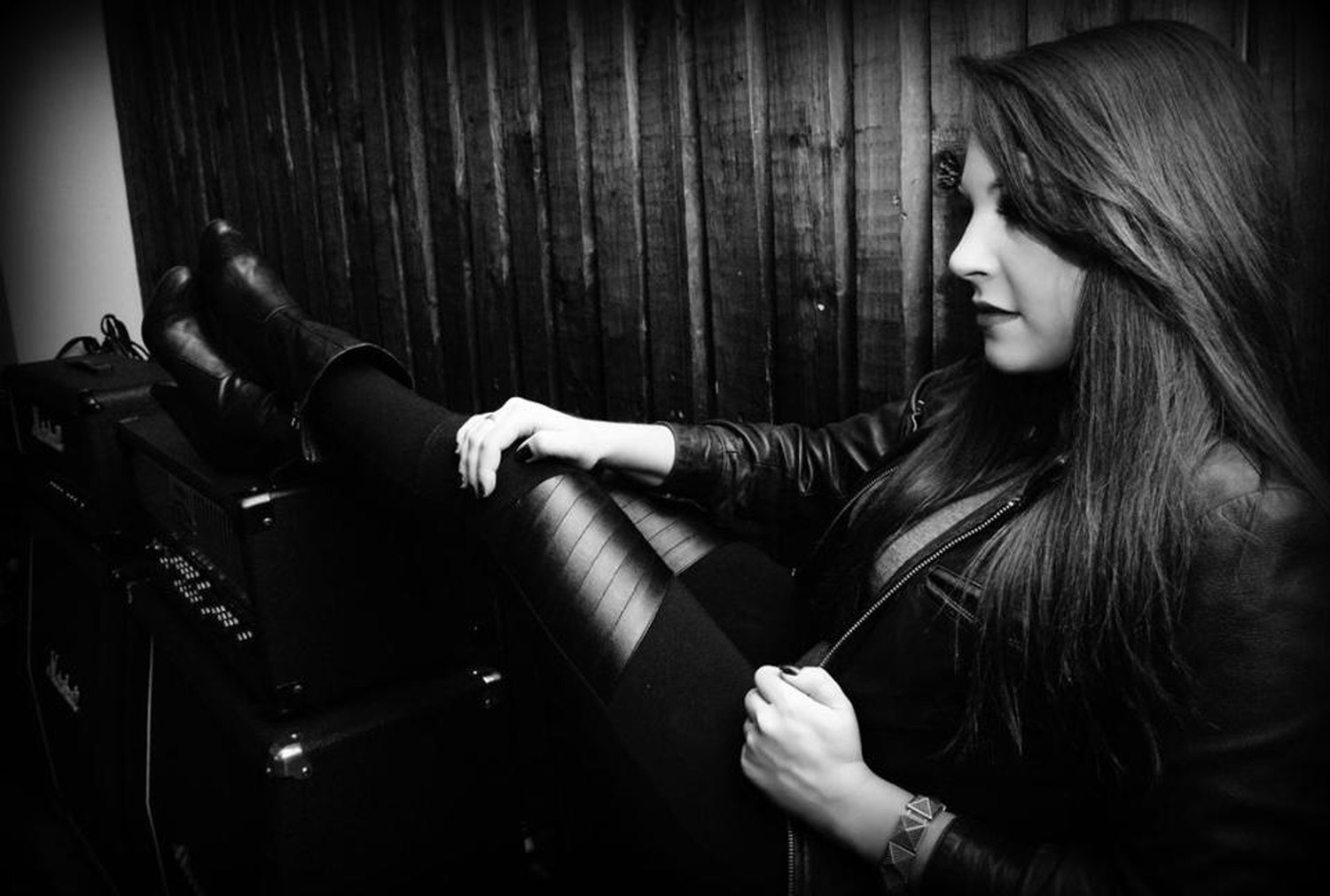 TCS: Carrie’s success certainly has been incredible – she just notched her 23rd number one single! As an emerging artist, what are some struggles/ hurdles you’ve encountered and how do you address them?

LD: There is so much amazing talent out there so one is just being heard and standing out from the crowd.  I’m so thankful to my friends and family and fans that continuously support me on this crazy journey.

TCS: I often get a look of surprise when I tell folks that I write about country music in NYC – they didn’t realize anyone listened to country here in New York! What’s your experience been like performing country music for audiences in NYC?

LD: It is crazy how country music has sort of taken over NYC slowly but surely.  With my music being what I like to call a hybrid, it’s geared towards a city audience because I’m from here and I live here and have experiences here so that is reflected in the songs I write.  I’m not writing about dirt roads and trucks like you hear in so many country songs because well you very rarely see that here.

TCS: Talk a little more about the lyrics. What’s your song writing process like – do you write alone or with others? What do you draw from when coming up with lyrics?

LD:  I do typically write with others.  I often write with my father which has been a really fun experience.  As a singer first I typically hear a melody line in my head and craft a song around that idea but it varies.  Regardless, I always draw from my personal experiences or an emotion when writing lyrics. 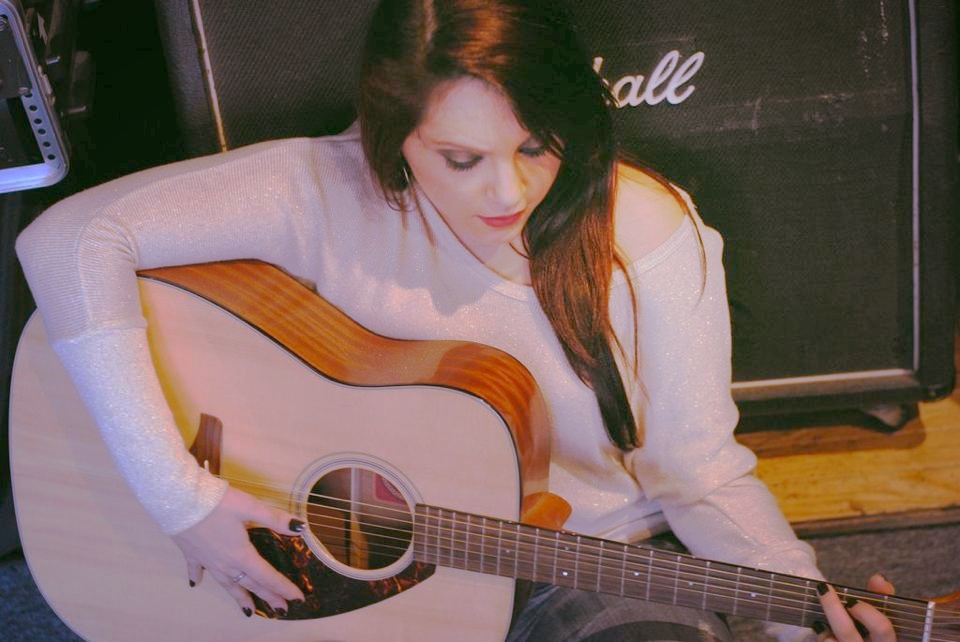 TCS: That must be so special being able to share that with your dad. You started performing when you were just ten years old – I’d imagine having some musical talent in your family helped influence that?

LD: Yes, my father was a singer/songwriter and played both the piano and guitar.  As a kid I had a strong passion for musical theatre and was always begging my parents to let me audition for the local community theatre.  Once they said yes you couldn’t tear me off the stage.

TCS: Talent and a strong will! What are you listening to lately – anything or anyone in particular on repeat?

LD: I’m really a song girl.  I admire and love so many artists but my iPod is a mixtape of songs I love and connect to and listen to on repeat but right now I’m really loving Marren Morris and of course as always Grace Potter.

TCS: I swear I wake up most mornings and My Church is already playing in my head. What are a few things that you’d like people to know about you – to really get know who you are?

LD: Hmmm.  Well, I used to sing on a cruise ship that sailed around the world anddddd I have a guilty pleasure for “teenage dramas” which coincidentally showcase women in country like One Tree Hill (yeah Jana Kramer) and Pretty Little Liars (Lucy Hale). Can’t get enough.

TCS: Have you seen any of the pics Jana has been posting of her daughter Jolie Rae? So adorable! You’ve released a couple of singles so far – what can fans look forward to next?

LD: We released Sometimes in September and followed up with my second single Loaded Gun in December.  I am actually in the studio now working on new music so follow my social media for details on that release!

TCS: We definitely will (links to Lauren’s social media accounts are below). Thanks again for taking the time to chat with us Lauren; really looking forward to hearing more from you!

Head over to LaurenDavidsonMusic.com to see Lauren’s upcoming performances and latest releases. 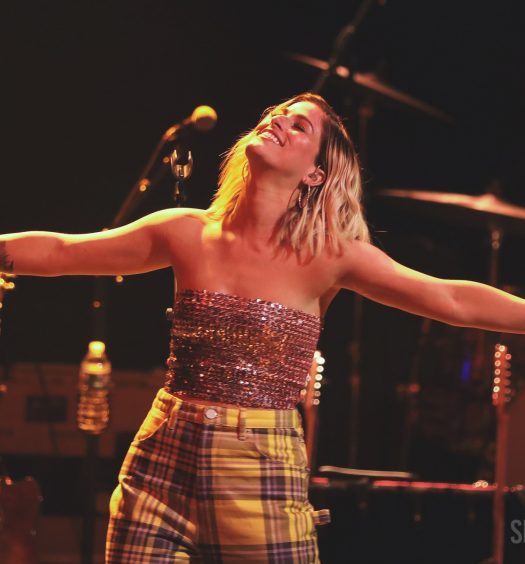 Cassadee Pope Sells Out NYC’s Gramercy Theatre on the CMT Next Women ... 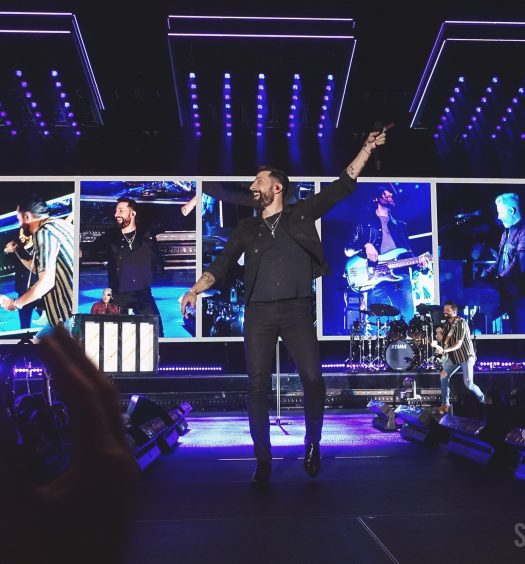