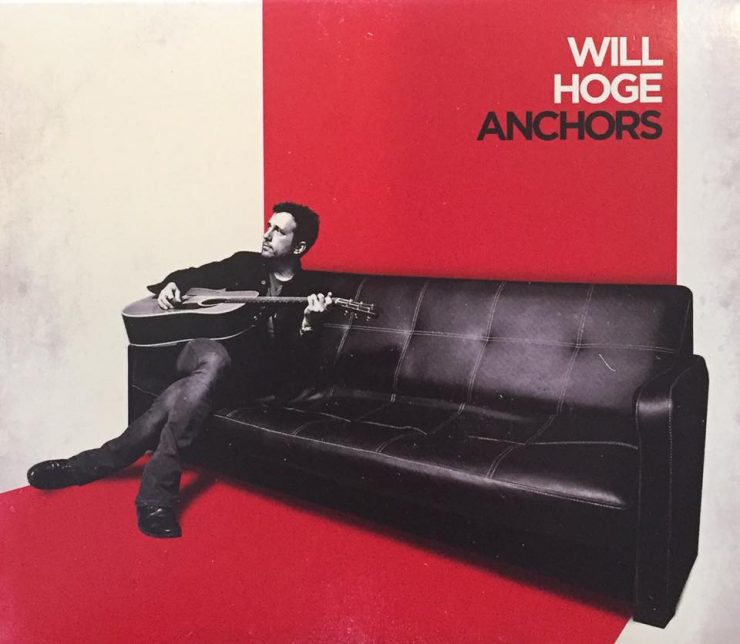 Will Hoge released his latest album today: Anchors. In a press release discussing the new album Hoge said, “I was so excited when it was time to record this album because I didn’t have any parameters that I had to stay inside anymore. I could reach out to anyone I wanted and put together a band that could play these songs in a way that just felt cool and natural, like we used to do in my garage back when I was a teenager.” 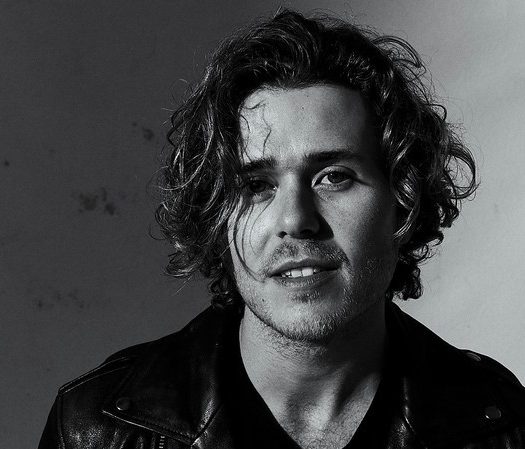 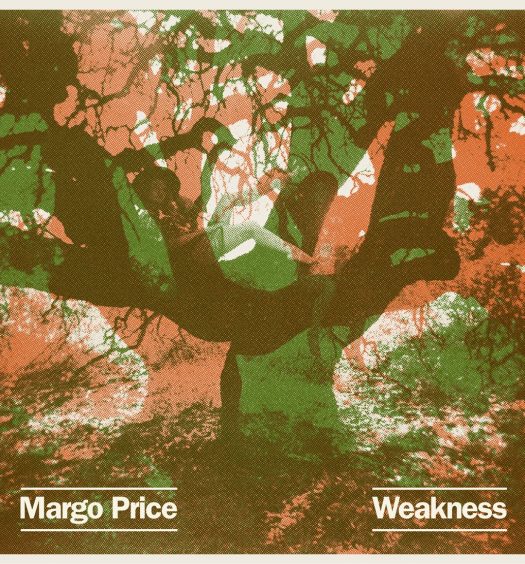