Whether you’re looking for a stocking stuffer for that country music fan in your life, or some holiday tunes to listen to as you kick back with a cup of eggnog, there’s no shortage of new country Christmas albums in 2016: 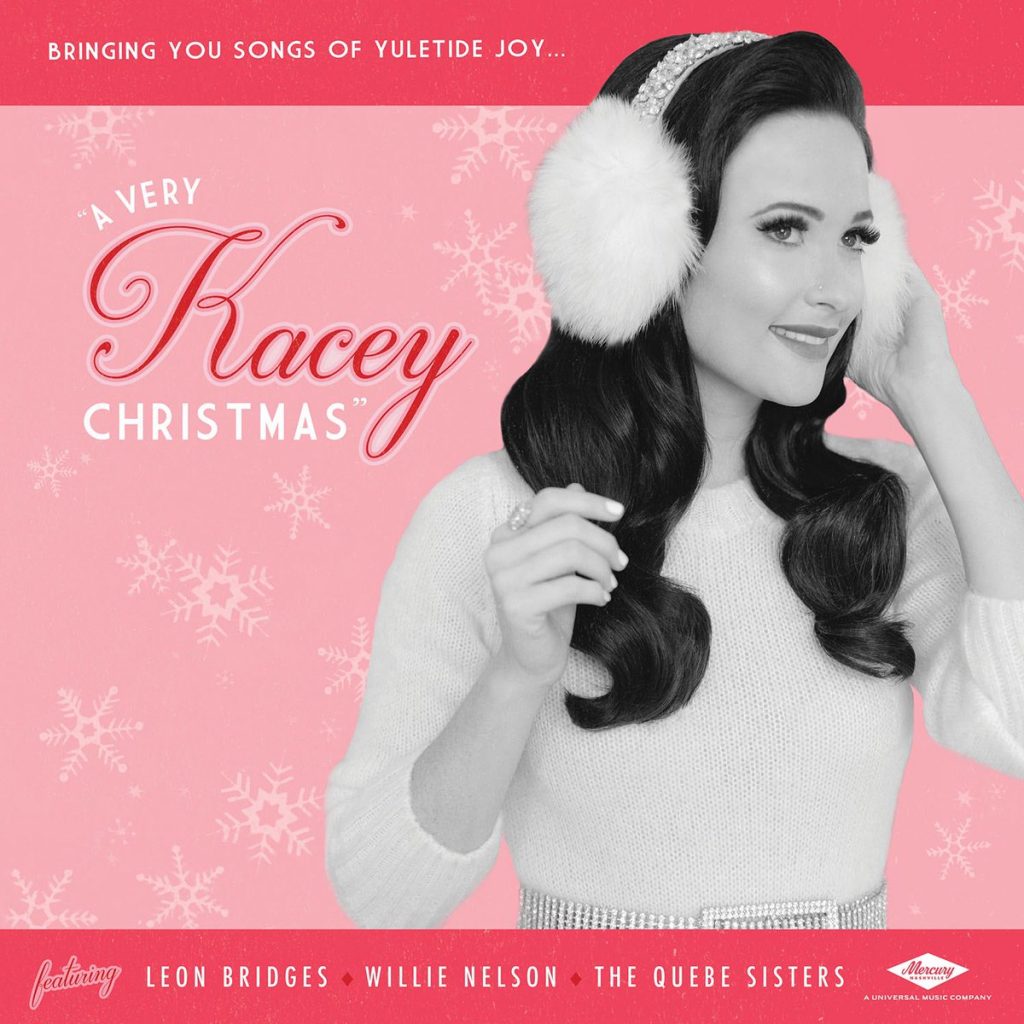 Brett Eldredge, Glow. “I’ve been inspired for this record from a very young age,” said Eldredge. “I dreamt of the day I could record all these classic songs that I’ve loved since I was a little kid. I recorded those classics in New York City and tried to give a tip of the hat to the ones that came before me – Bing Crosby, Frank Sinatra, Dean Martin, Ray Charles – by adding that swing and that soul to the best of my ability. When it came to actually recording, I wanted to live in the experience. We hung Christmas lights in the studio in the middle of May and had musicians from the best bands in the world all in the same room – from horns to strings. Everyone was so inspired to make this classic record. I think it really shows in the songs and I can’t wait for people to hear that magic we found.” – Warner Music 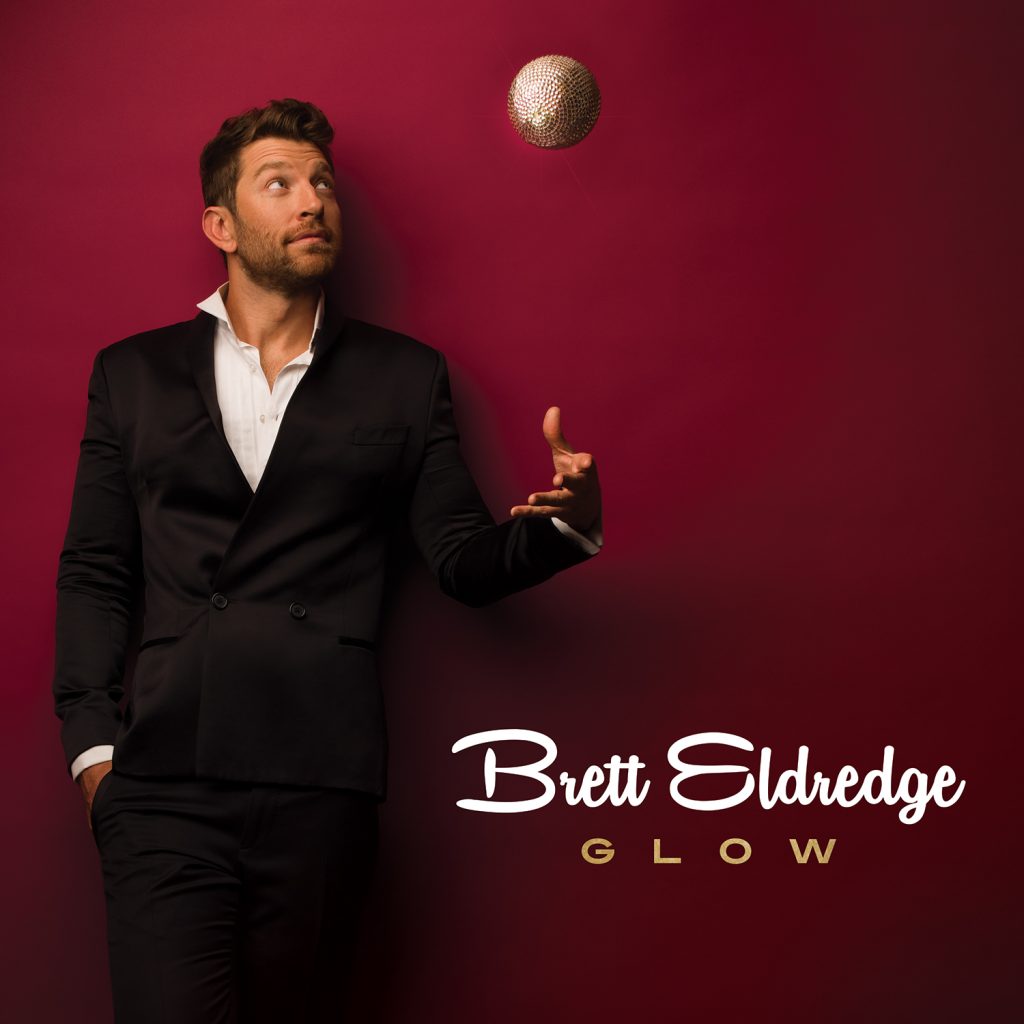 Jennifer Nettles, To Celebrate Christmas. “I’m such a lover of this season and all of the magical feelings that surround us during the holidays so it will be exciting to share it with fans at our live shows,” expressed Jennifer. “Especially since the birth of my son, who arrived to us in December, I’ve found even more joy Christmas traditions and music. Having both Idina and Andra lend their idyllic voices to some of my favorite songs is the bow on top!” – jennifernettles.com 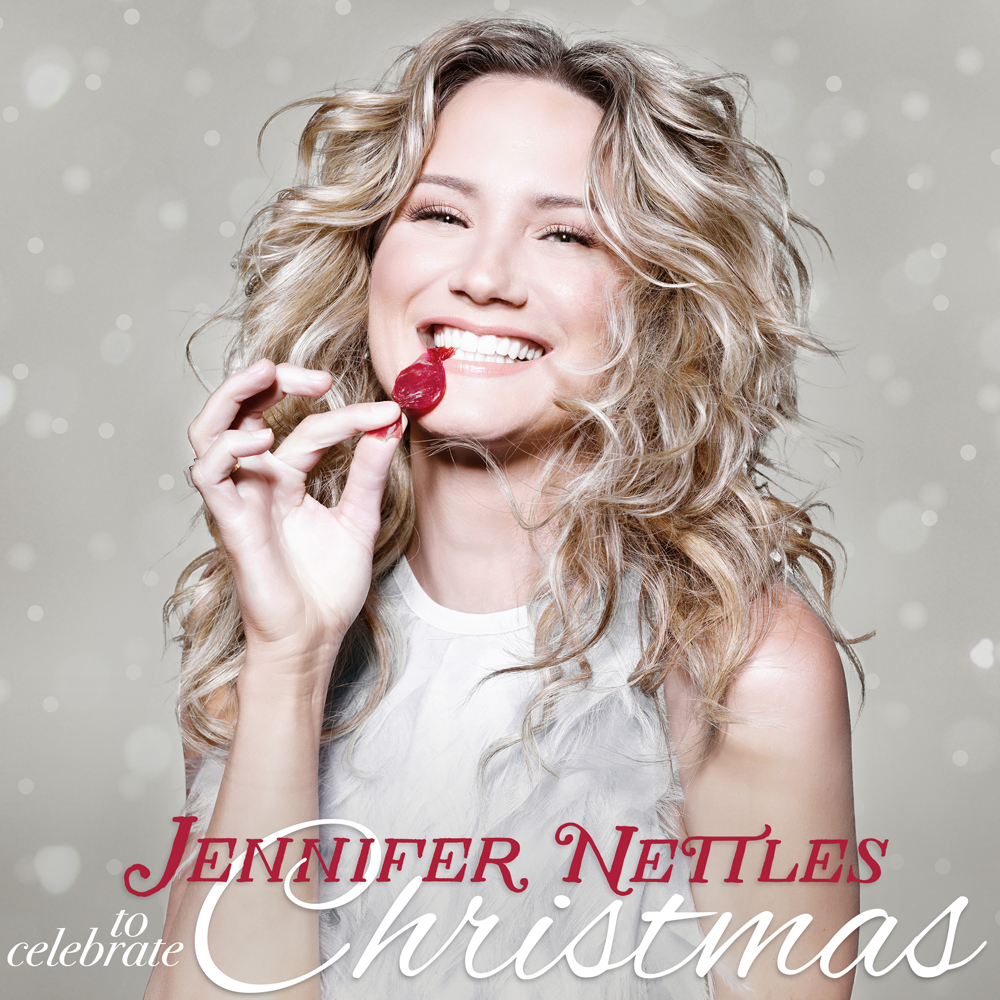 Reba McEntire, My Kind of Christmas. “Reba’s third holiday offering My Kind of Christmas showcases her inimitable voice on some of the most classic songs of all time. Unlike her previous collections, this album offers stripped down, yet stunning arrangements of these timeless songs featuring Reba and her pianist Catherine Marx. Christmas standards including Silent Night and O Come All Ye Faithful are featured alongside more contemporary hits like a cover of Dolly Parton’s Hard Candy Christmas.” – reba.com 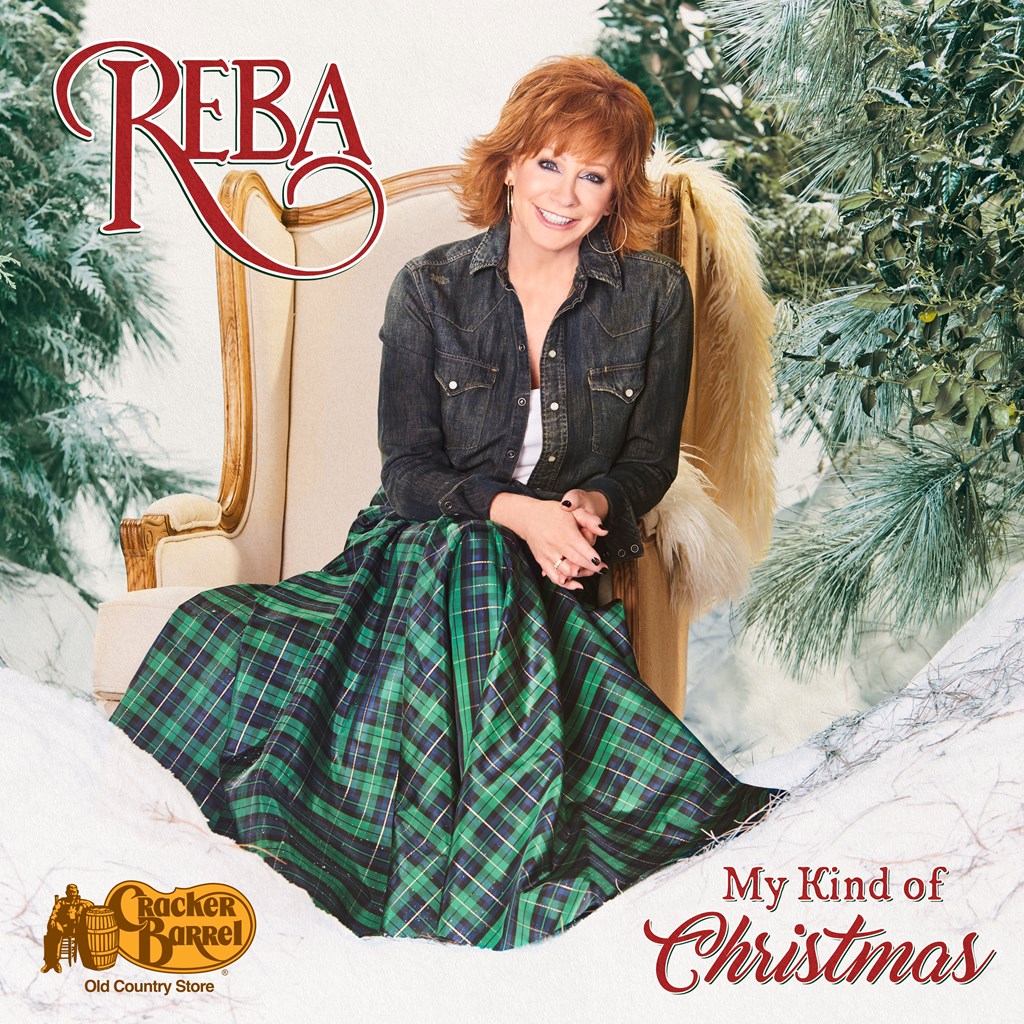 Reba McEntire, My Kind of Christmas

Loretta Lynn, White Christmas Blue. “It’s Loretta‘s first holiday album in 50 years; her last seasonal release, 1966’s Country Christmas, was recorded toward the beginning of a career that’s seen her break barriers in country music and be inducted into more music halls of fame than any other female musician. As a tribute to her first Christmas record, White Christmas Blue features new recordings of two songs from that album: the spirited CountryChristmas and the humorous To Heck with Ole Santa Claus.” – lorettalynn.com 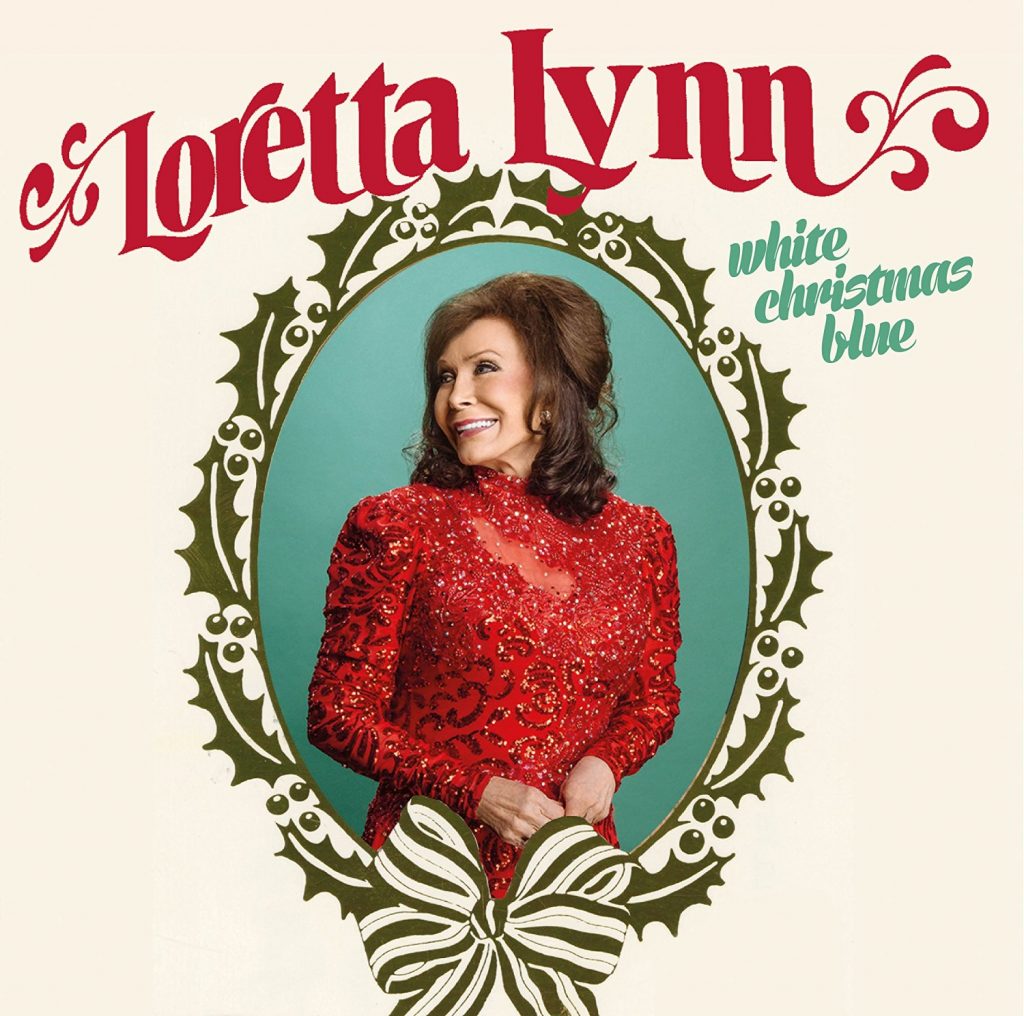 Garth Brooks & Trisha Yearwood, Christmas Together. “The new festive collection features duets, solo performances and special guests. The 11-track disc is a unique collection with a mix of original songs and classic hits. The pair offers their take on holiday favorites with renditions of songs such as Baby It’s Cold Outside and Santa Baby, while also introducing new soon-to-be classics, such as the playful Ugly Christmas Sweater and the heartfelt Merry Christmas Means I Love You.” – garthbrooks.com 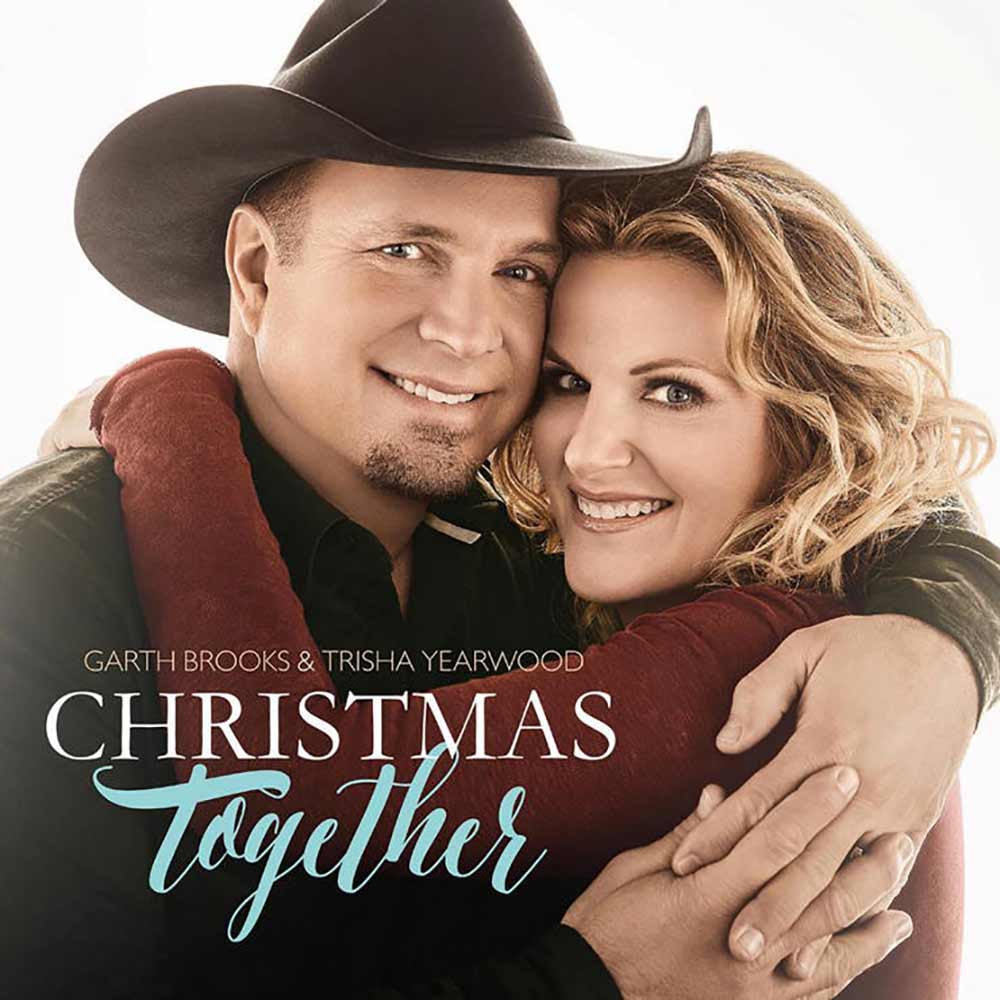 Rascal Flatts, The Greatest Gift of All. “The festive 10-track collection was produced by Rascal Flatts and features moving and powerhouse performances that the trio is known for, while offering personal touches to some fan-favorite staples of the festive season.” – rascalflatts.com 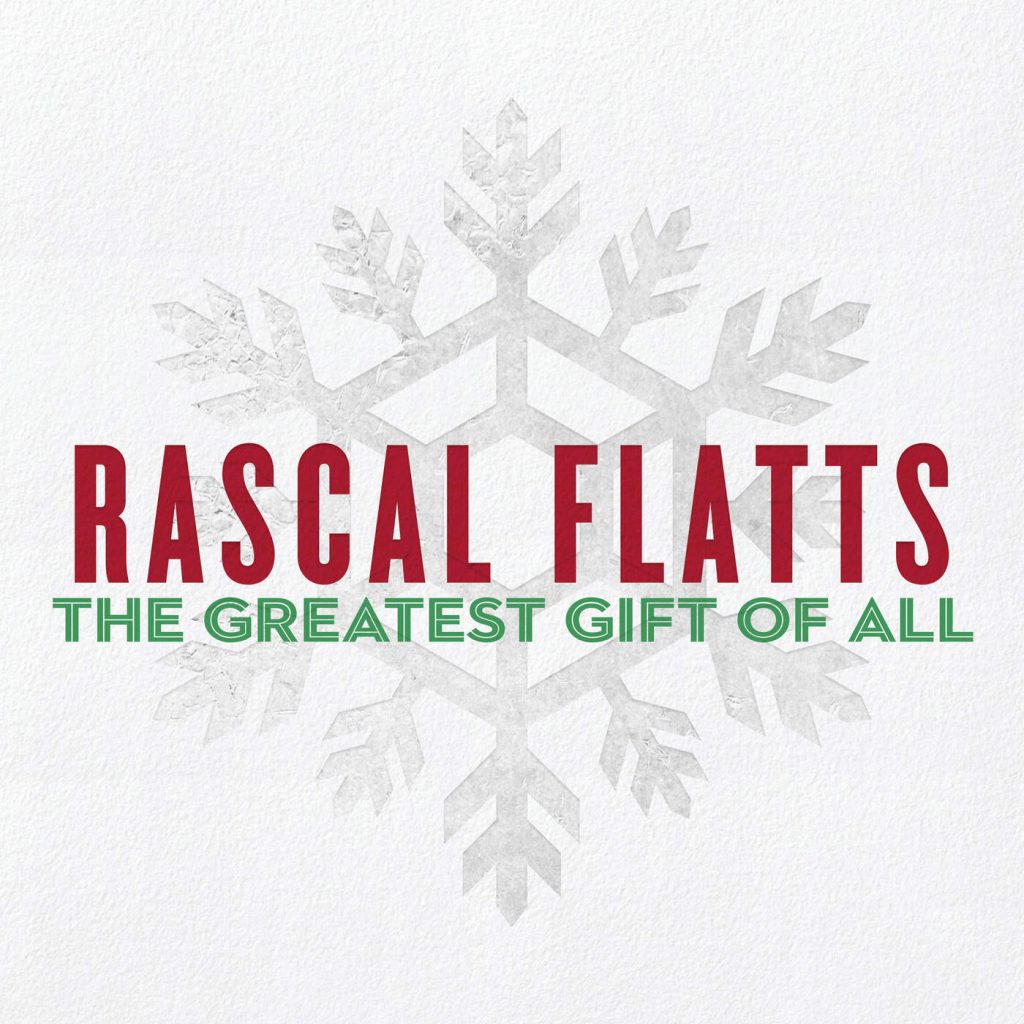 Rascal Flatts, The Greatest Gift of All

Chris Young, It Must Be Christmas. “The collection features special guest appearances including country icon Alan Jackson on There’s A New Kid In Town. The song originally appeared on Jackson’s first Christmas album released in 1993 as a duet with the legendary Keith Whitley.  Country superstar Brad Paisley joins Young for a powerful rendition of The First Noel. Legendary soul trio Boyz II Men lend their voices for an epic take on the Christmas classic, Silent Night. Young co-wrote two original Christmas songs for the project – Under The Weather and the title track It Must Be Christmas.” – chrisyoung.com 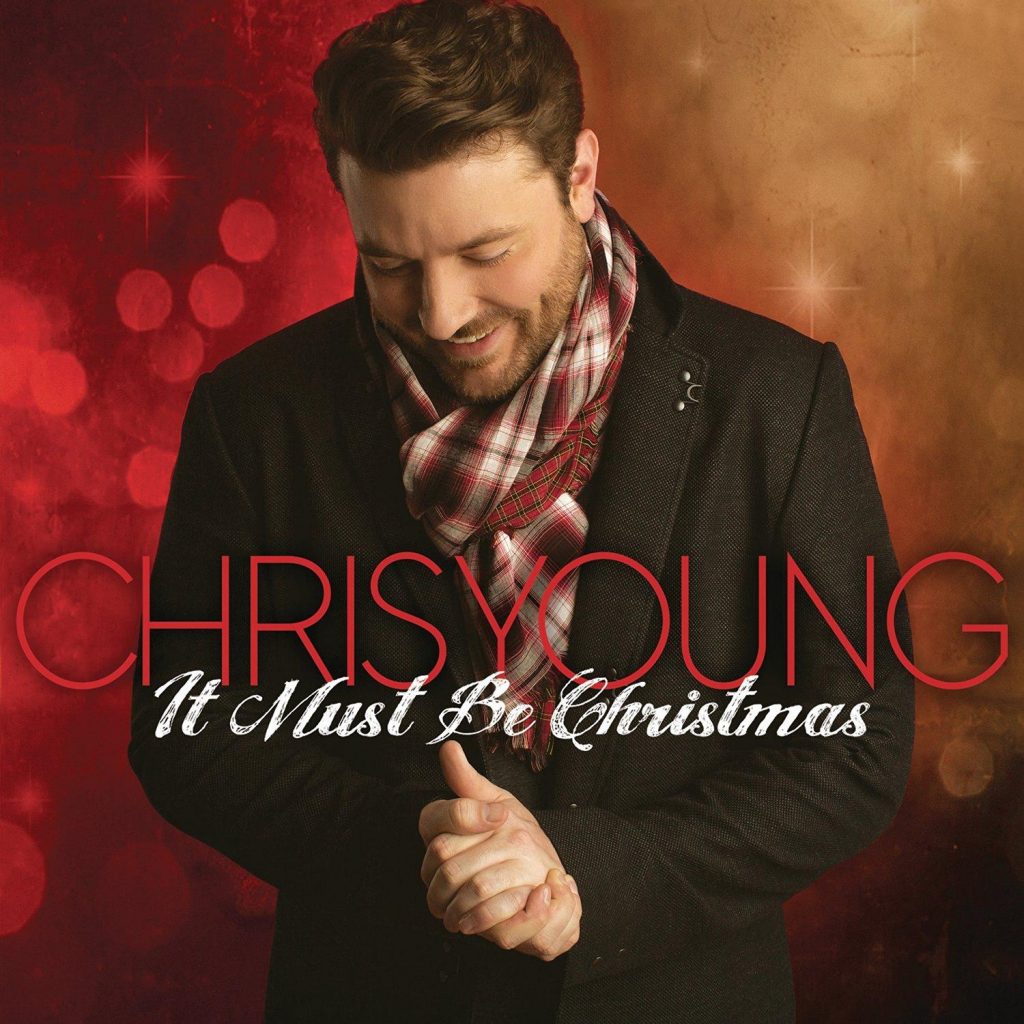 Chris Young, It Must Be Christmas

Amy Grant, Tennessee Christmas. “A collection of thirteen new recordings, including the title track, Tennessee Christmas offers a blend of heartfelt originals and Grant’s own spin on popular Yuletide classics, seamlessly weaving together the joy, love, laughter, and even grief this season brings.” – amygrant.com 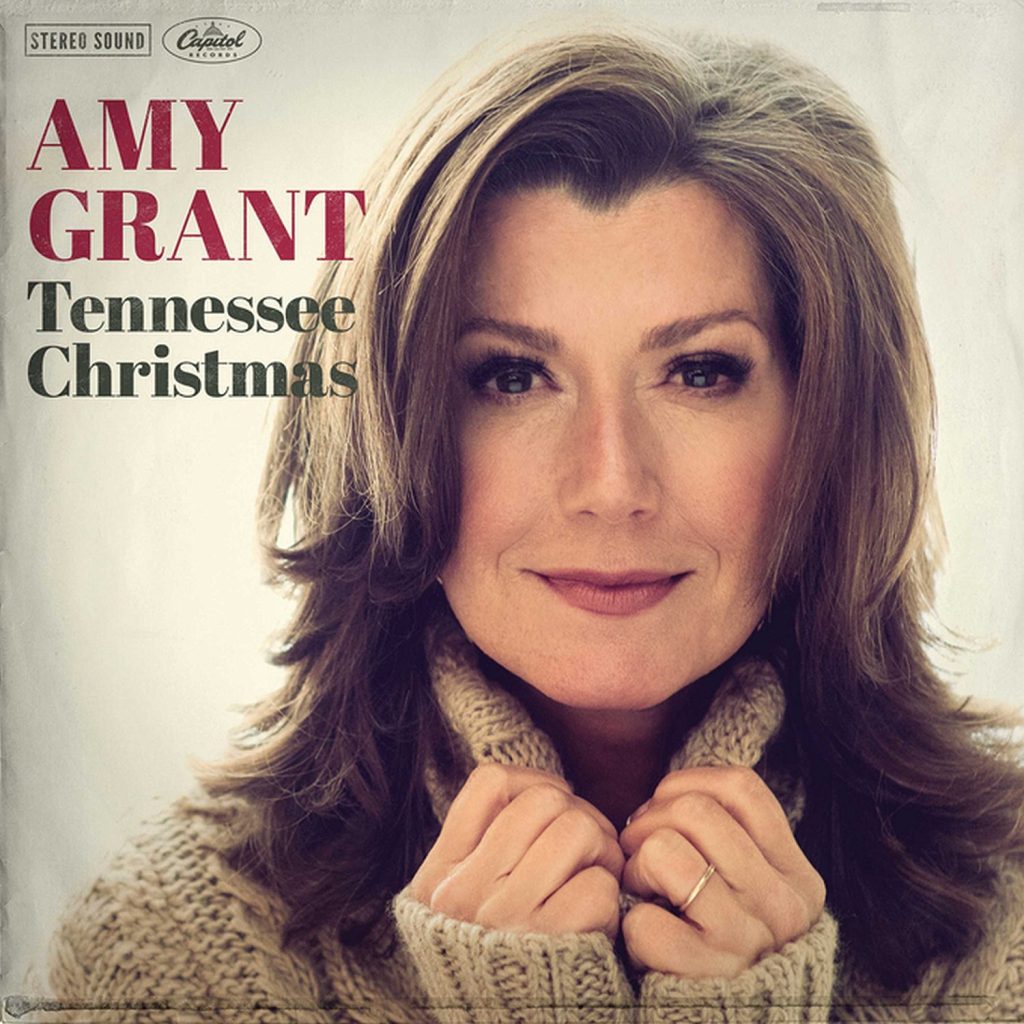 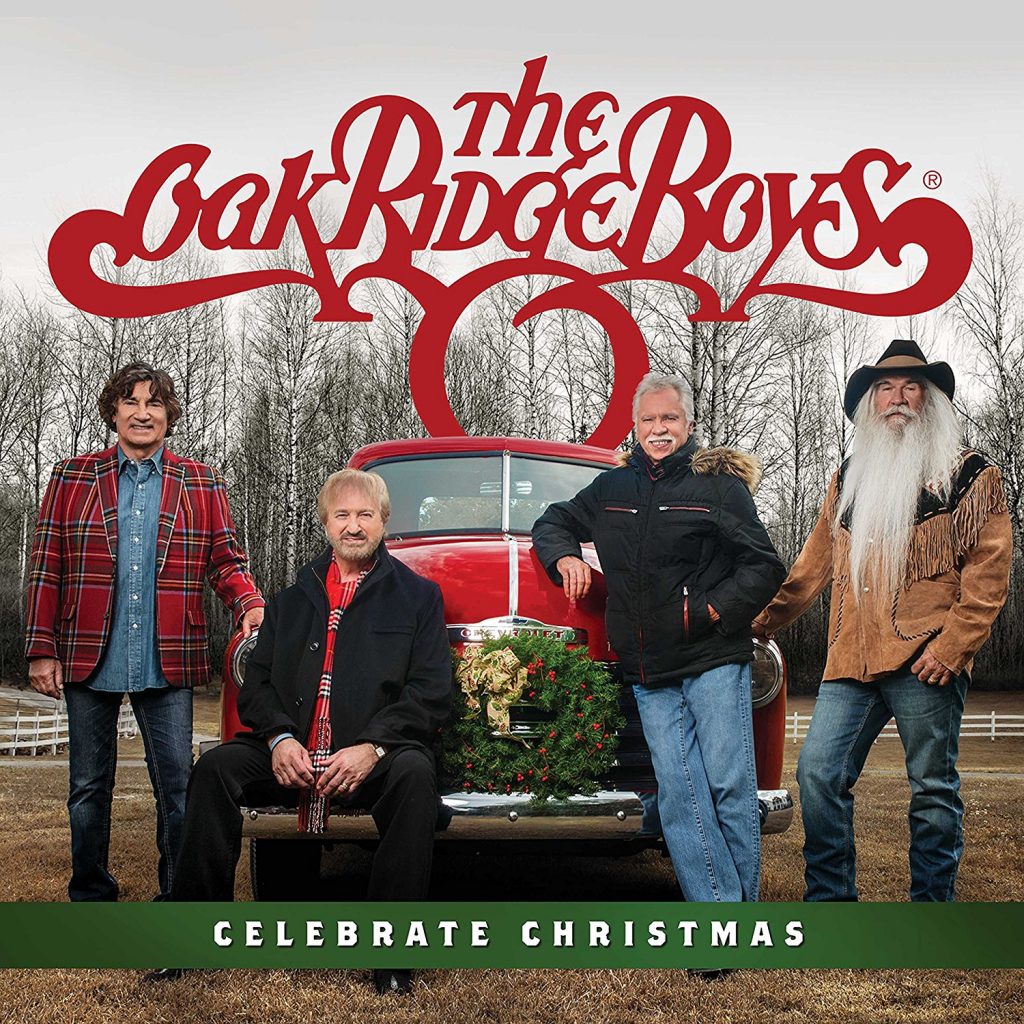 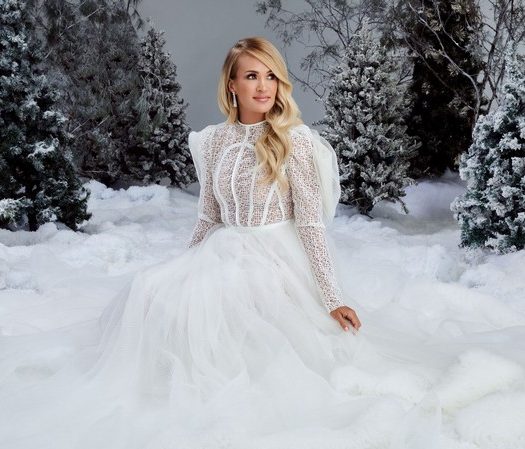 Christmas On The Country Scene: 2020

Read More
Christmas On The Country Scene: 2020
Submit a Comment