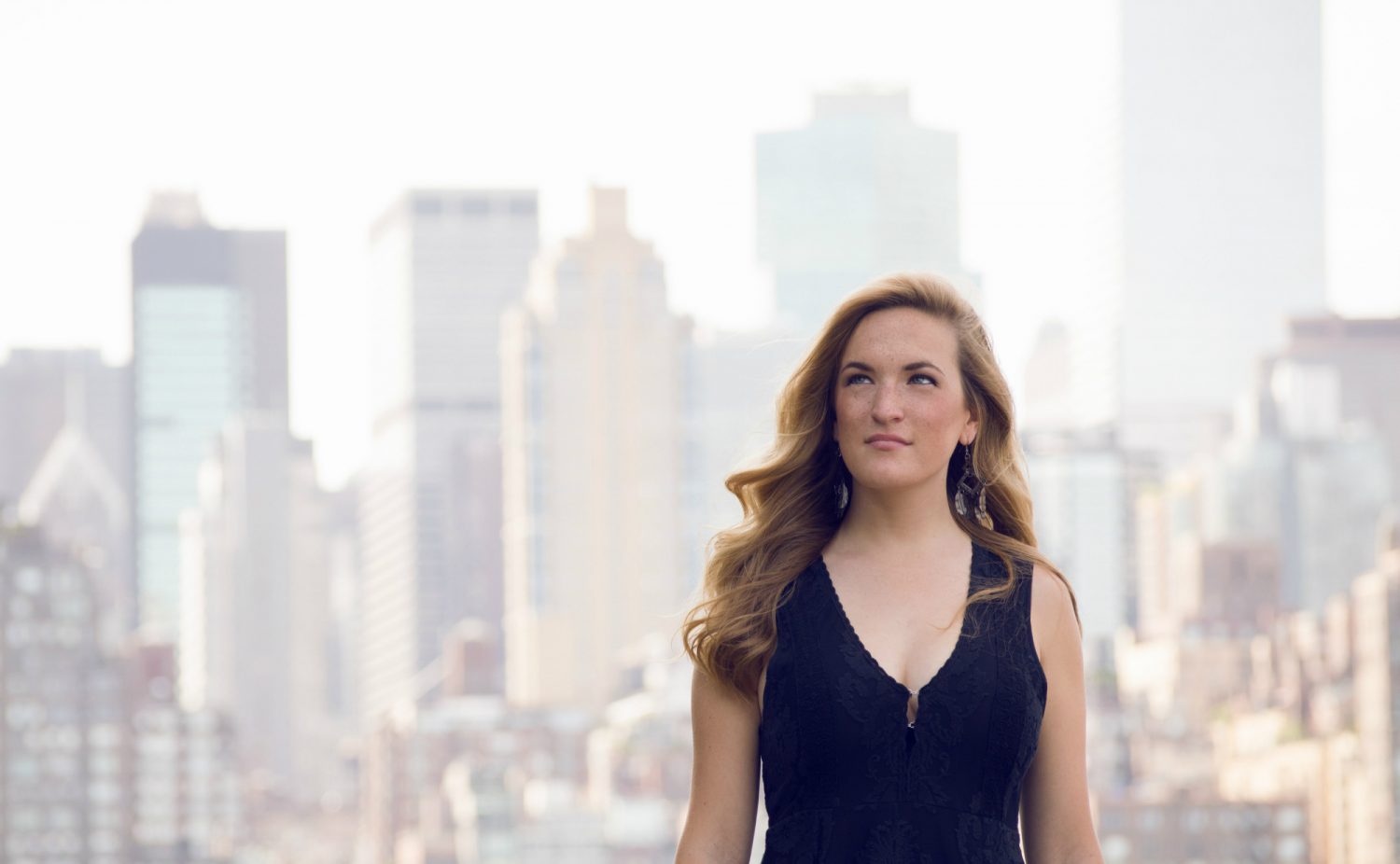 We recently had the chance to chat with Molly Adele Brown about her upcoming album release, where she finds inspiration, and her passion for country music.

As a kid, Molly Adele Brown loved to be the center of attention. One of her first memories is being at a family party at 5 years old, taking the microphone from the DJ and sitting on her cousin’s lap singing My Heart Will Go On for everyone. And when her elementary school held a talent show, rather than join the group of girls doing Yellow Polka Dot Bikini, she went on her own, dressed up like a scarecrow and performed Ease On Down The Road from The Wiz. “I was hooked from a young age – I knew I wanted to be a performer,” she said.

While pursuing a Theatre Performance degree from Wagner College she began to fall in love with country music, finding the stories told in those songs were able to help lift her up during challenging times. “Country music tells a story, generally about real life and those stories tend to speak to all of us,” she explained. “Once I started writing I knew I wanted to be able to do the same – use my experiences to connect with other people. I wanted to create songs that would make people feel the way I do when listening to Miranda Lambert, Carrie Underwood or Kacey Musgraves.” 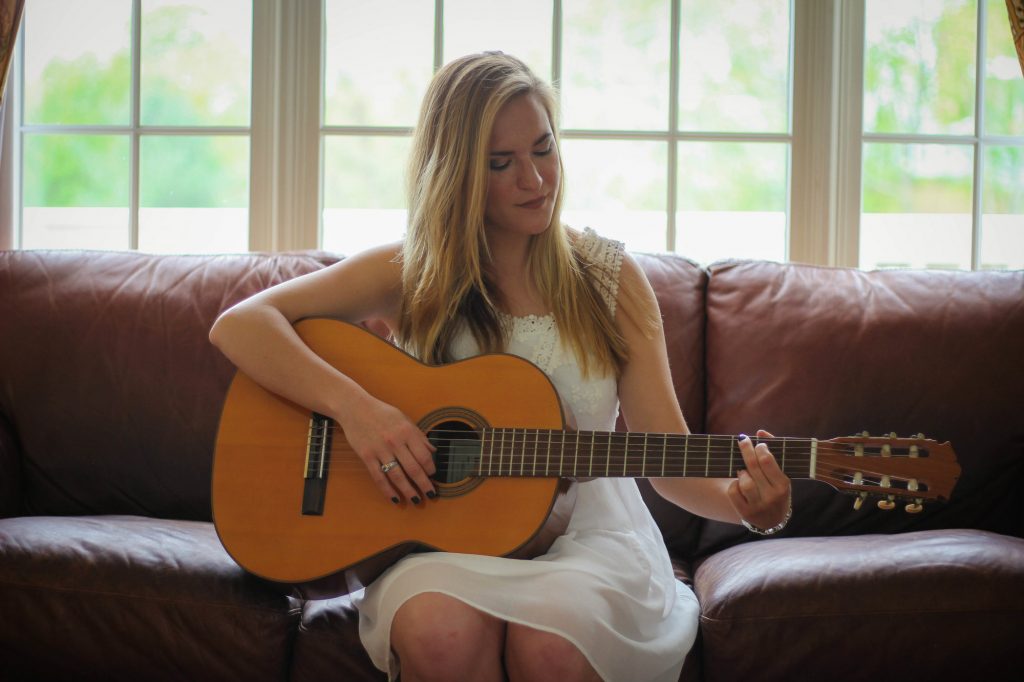 During an internship with House Casting her junior year in college she met with Nefertiti Jones, one of the casting directors, who asked Molly what her biggest aspiration was. “Without thinking I said I want to write and record my own song,” said Molly. Turns out, she was in luck. Jones and her husband Jimi K Bones had their own music production company, and the next week Molly had teamed up with them to work on her debut EP.

Last year Molly released a video for her song Weather The Storm. “I am inspired every day by the service men and women who fight to keep our country safe,” said Molly. “I wanted to create a song that shows how much what they do means to me. One day I was watching the news and I just thought everything seemed so simple back in the day. From that one line came the whole song. I can never thank the people who fight for our country enough. What they do and how they risk their lives is something I am so grateful and thankful for.”

Molly’s songwriting comes from equal parts autobiographical experiences and observations of the world around her. “I love that there isn’t a set formula on how to write a song, it’s a creative process,” she explained. “There are so many different ways to go about it and when I co-write with other artists I love to watch how they approach a new song. You learn more by listening so in writing sessions I make sure to really pay attention to how others approach it so that I can learn from them.”

She continued, “If I can get one person to listen and relate to my songs then I am doing my job. It is so easy to make generalized songs but the ones that really stick out to me are the ones that get personal. Not everyone can relate to my song about losing my dad (In Time) but they can listen and appreciate what they are hearing. Sometimes you can even take a song like that and relate it to something that made you feel the same way even if it is a different kind of heartbreak.” 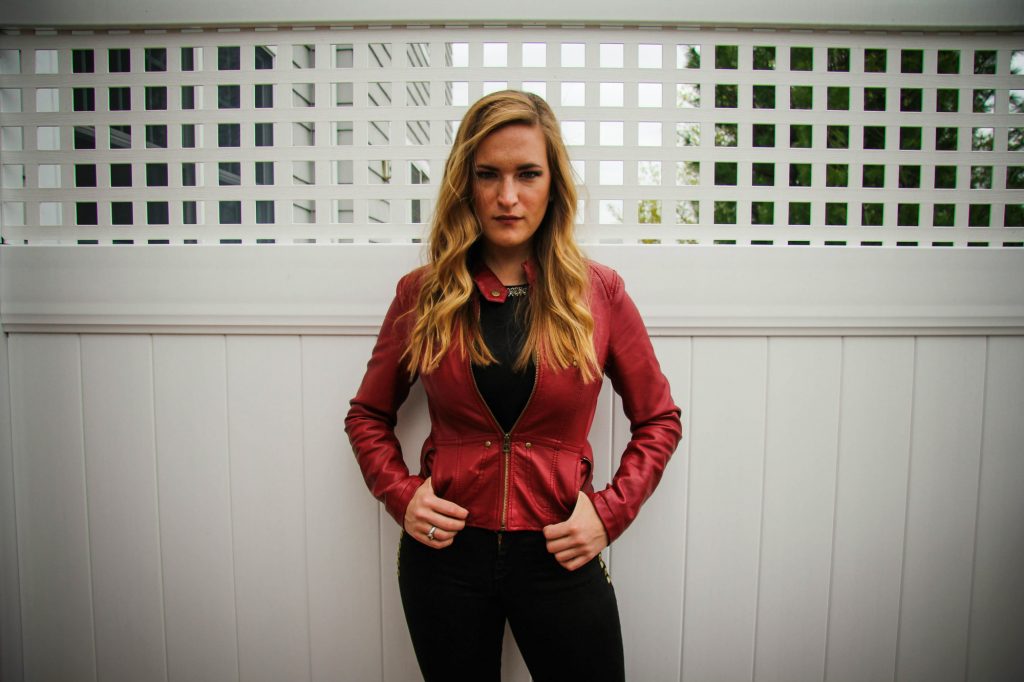 Molly’s biggest inspiration comes from home – “Mama Brown.” “Talk about someone who has a heart of gold and the patience of a saint,” said Molly. “My mom has always been my rock and I don’t know what I would do without her. During the highest high’s and the lowest lows she is always on her game and ready for anything. She inspires me to be the best that I can be and I hope to always make her proud to call me her crazy Little Bear!”

Molly will be celebrating the release of her next album at NYC’s The Bitter End on March 23rd. “I really feel that I have grown in so many ways and these new songs are able to capture my new sound and style,” she said. “I was able to record in some incredible studios down in Nashville with my kick butt producer Jonathan Edwards – including Jay Demarcus’ home studio – and each experience has given me a stronger voice and sense of confidence.”

For all of the latest news and updates on Molly, head over to mollyadelebrown.com 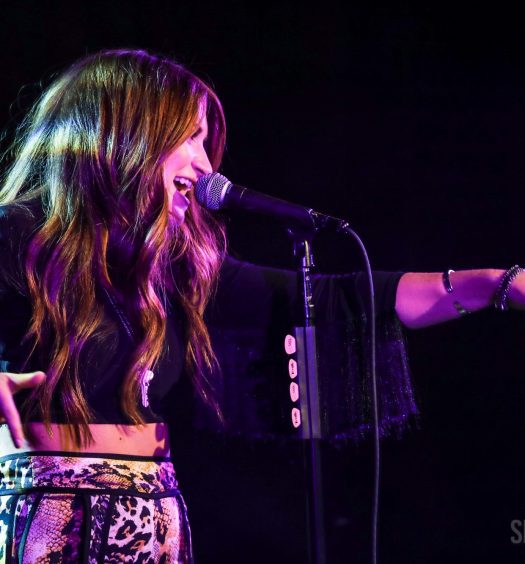 Interview With Tenille Townes: On The Road To The Lemonade Stand

Read More
Interview With Tenille Townes: On The Road To The Lemonade Stand 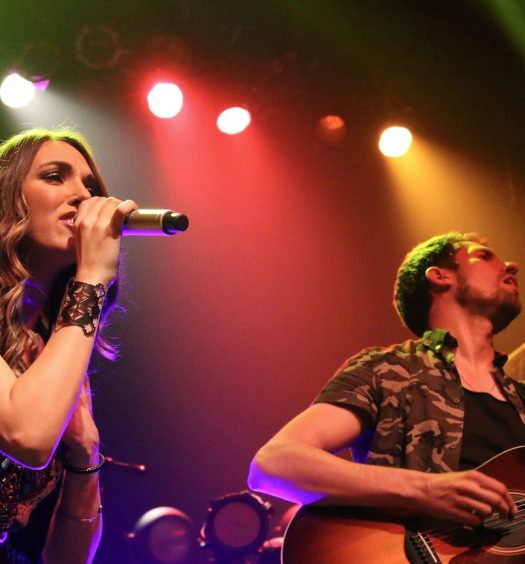 Rockin’ It On Their Own: An Interview With Smithfield

Read More
Rockin’ It On Their Own: An Interview With Smithfield
Submit a Comment