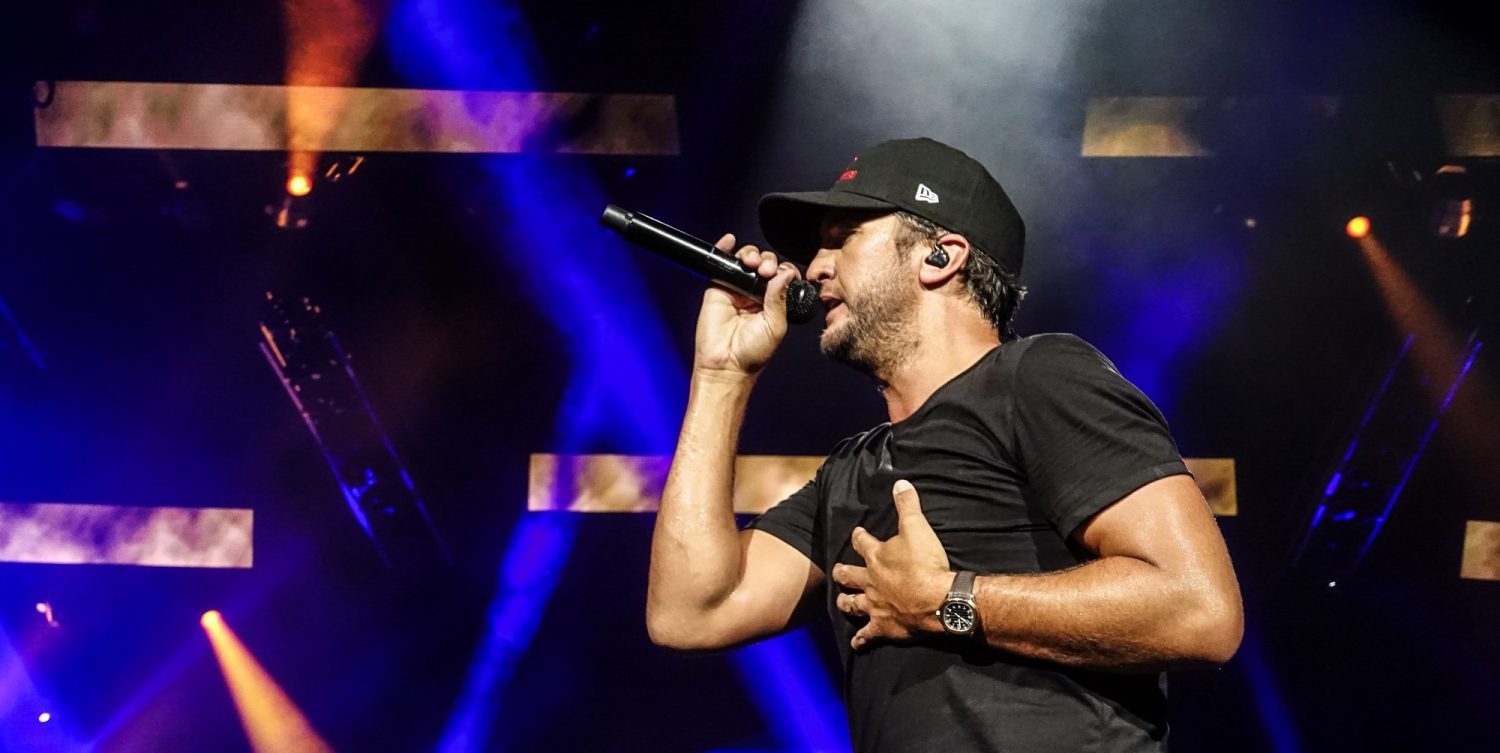 Jon Pardi and Morgan Wallen joined Luke Bryan for one of the hottest tours of the summer.

When you happen to be in DC at the same time Luke’s performing there, you go see Luke.

We’ve said it many times, but no one throws a bigger party than Luke Bryan. Regardless of the size of the venue, Luke’s energy on stage brings everyone to their feet. The combination of the music, his ever-present smile, an occasional Miller Lite thrown to fans in the pit and a little pyro in the background makes for a damn good time. 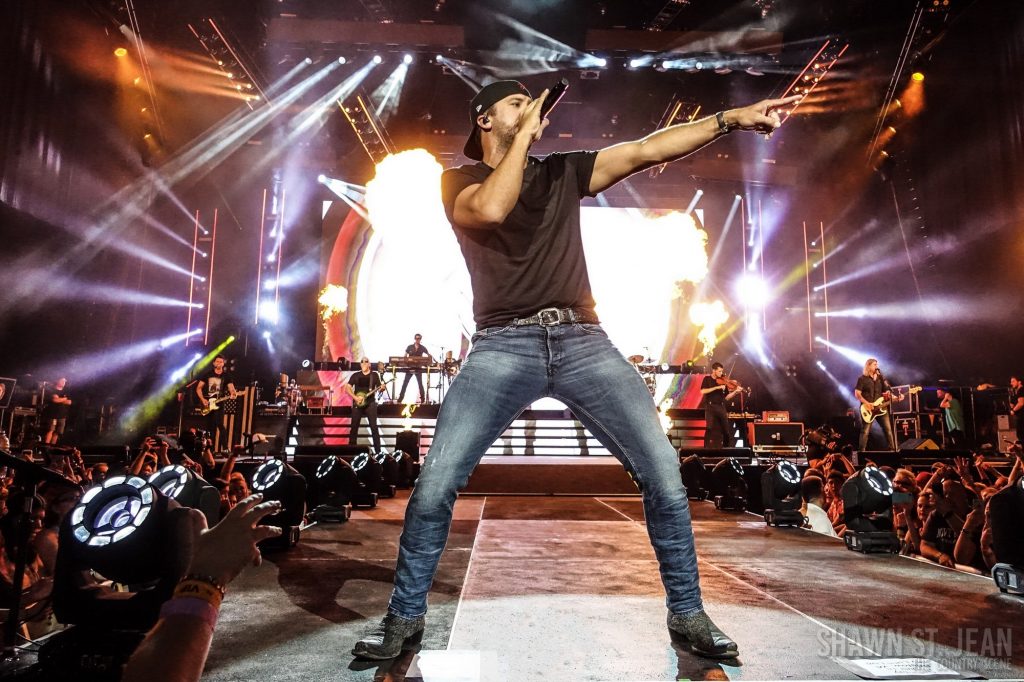 Bryan is currently on his What Makes You Country Tour, named after his recently released album that debuted at #1 on both the Billboard Top 200 and Top Country Albums charts. It became his third consecutive album to debut at #1 on the top 200 and his fifth #1 debut on the Top Country Albums Chart.

Check out all of our exclusive photos from the show in Bristow: 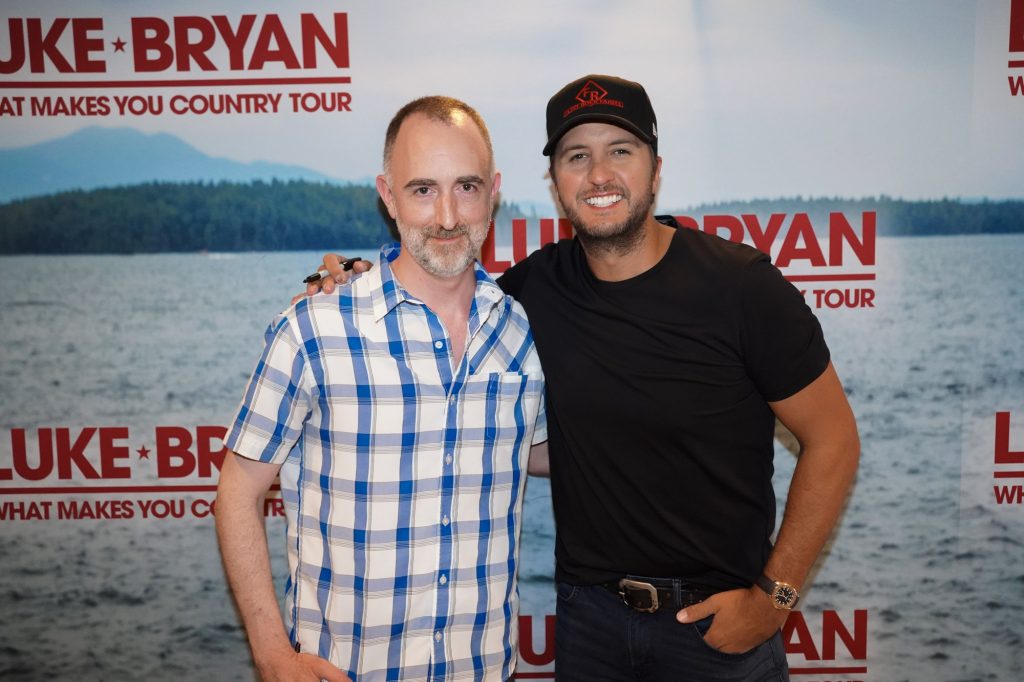 Were you at the show in Bristow or have you seen Luke perform live elsewhere? Let us know what you thought of the performance in the comments section below!

Country Girl (Shake It for Me)
Huntin’, Fishin’ and Lovin’ Every Day
I Don’t Want This Night to End
This Is How We Roll
All My Friends Say
Light It Up
Someone Else Calling You Baby
Kiss Tomorrow Goodbye
Most People Are Good
Sunrise, Sunburn, Sunset
What Makes You Country
Kick the Dust Up
Strip It Down
Drunk on You
Crash My Party
Home Alone Tonight / Fast / Do I
Girls Like You (Maroon 5 cover)
Good Directions (Billy Currington cover)
Dixieland Delight (Alabama cover)
Drink a Beer
Play It Again
Rain Is a Good Thing
Encore:
Move
That’s My Kind of Night 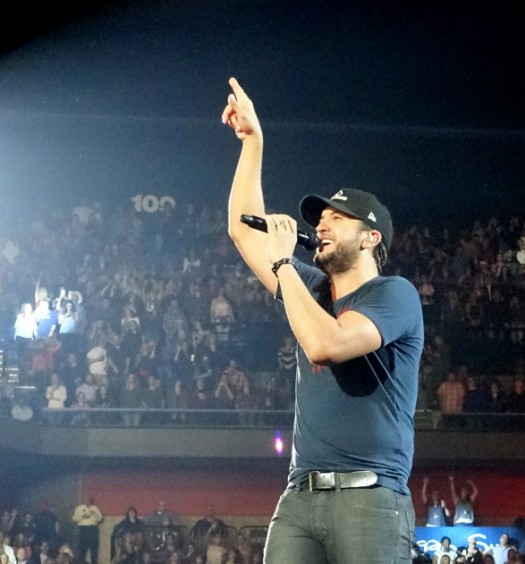