Jon Pardi at The Paramount on January 16, 2016
Concert Reviews

The All Time High Tour comes to New York

Jon Pardi and Brothers Osborne brought the All Time High Tour to The Paramount in Huntington, NY on Saturday, January 16, 2016.

Brothers TJ and John Osborne have certainly been busy lately. Their debut album Pawn Shop just dropped on Friday. Next up they’ll be making the national tv rounds, with appearances on Late Night on the 18th and the Today Show on the 19th. Oh, and they’re nominated for a GRAMMY for Best Country Duo/Group Performance for their hit Stay A Little Longer! 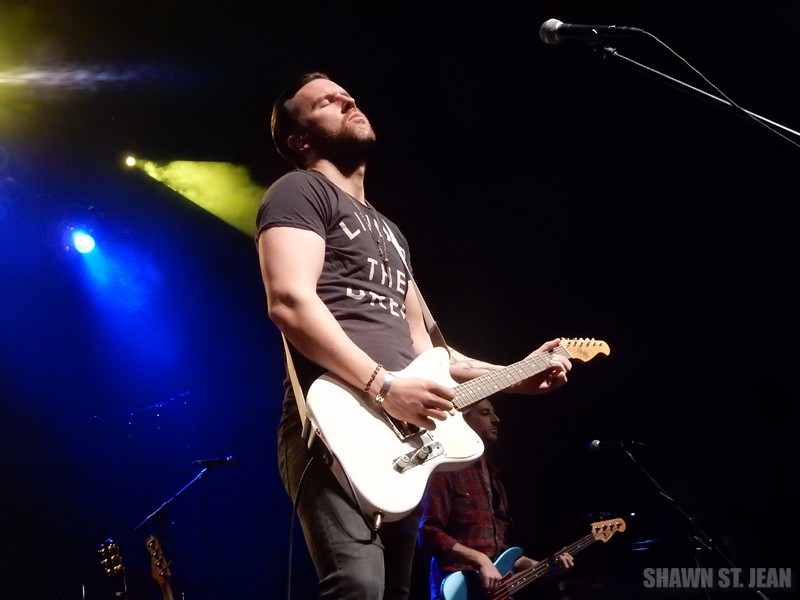 Brothers Osborne at The Paramount on January 16, 2016

Their set at The Paramount was nothing short of incredible. TJ’s vocals combined with John’s insane amount of talent on lead guitar create something that is just so special.

The Country Scene’s Karen Schillinger reached out to fans on Twitter to see what they thought of the show. Shawn Farash, who was seeing BROS for the third time, highlighted John’s “wicked guitar solo(s)” and TJ’s vocals which “cut through the building like a hot knife through butter.” Farash added that he’d see the BROS “again over and over” and that “the combination of Brothers Osborne and Jon Pardi made for an excellent night at the Paramount.”

If you haven’t picked up Pawn Shop yet just do it. Right now. No, seriously, now. Ok, you’re back? Check out these shots from their performance, along with videos of a few songs (Stay A Little Longer, Rum and Pawn Shop) below.

California native Jon Pardi moved to Nashville with his dog and $7,000. Having opened for superstars like Alan Jackson, Dwight Yoakam, Dierks Bentley and Luke Bryan, Pardi is now working on his own headlining tour. 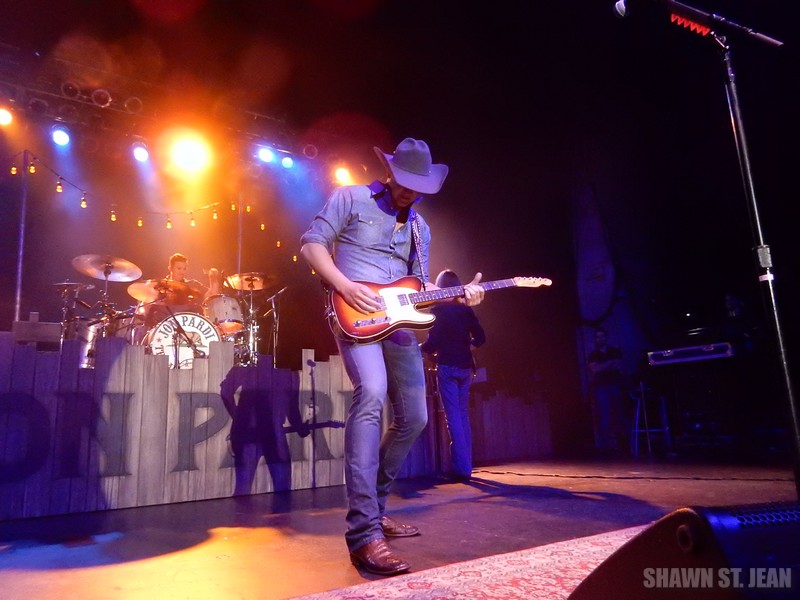 Pardi’s set was full of great country tracks that had his fans jumping and singing along. His songs included his latest release, Head Over Boots, as well as fan favorites like Back on the Backroads, When I’ve Been Drinkin’, and Missin’ You Crazy. Mid way through his set Pardi took a break from vocals and stepped up to play drums while his guitarist Terry Lee Palmer sang AC/DC’s You Shook Me All Night Long. TJ and John Osborne joined Pardi during his encore with a collaboration of the Eagle’s Life In The Fast Lane. For country fan Jackie Hayes, this was her favorite part of the show – “they all sounded so good and had great chemistry!” Pardi finished with his hit single Up All Night.

“Out of all the tours I’ve been fortunate to be a part of, this one is especially exciting because we’ve been building towards this moment for a while. I have been buddies with TJ and John [Osborne] since moving to Nashville and we have talked about touring together for years. It’s finally here and going to be a blast,” shares Pardi. “I really love the new music I have been working on for the next album and cannot wait to start playing it out on the road for the fans.”

Here are some shots from his performance, with videos of a couple songs (All Time High and Up All Night) below.

The All Time High Tour runs through January 30th. For a complete list of tour dates head over to Jon Pardi’s website here. 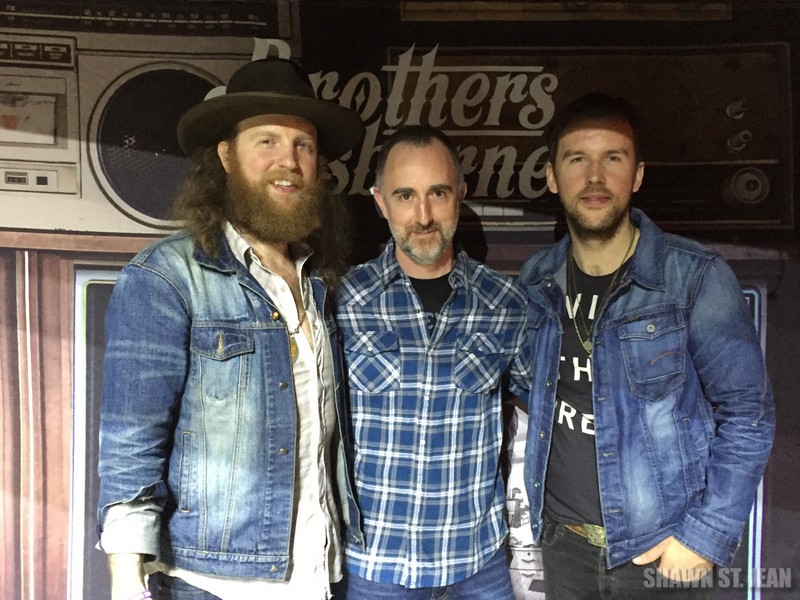 The Country Scene’s Shawn St. Jean with John and TJ Osborne at The Paramount on January 16, 2016 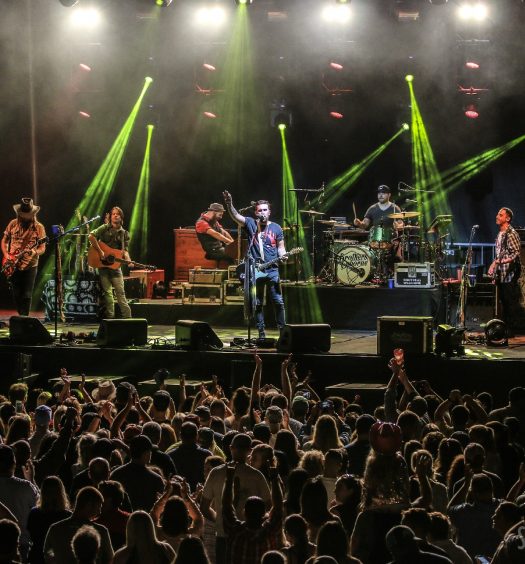 A Damn Good Time At The Fair With Brothers Osborne