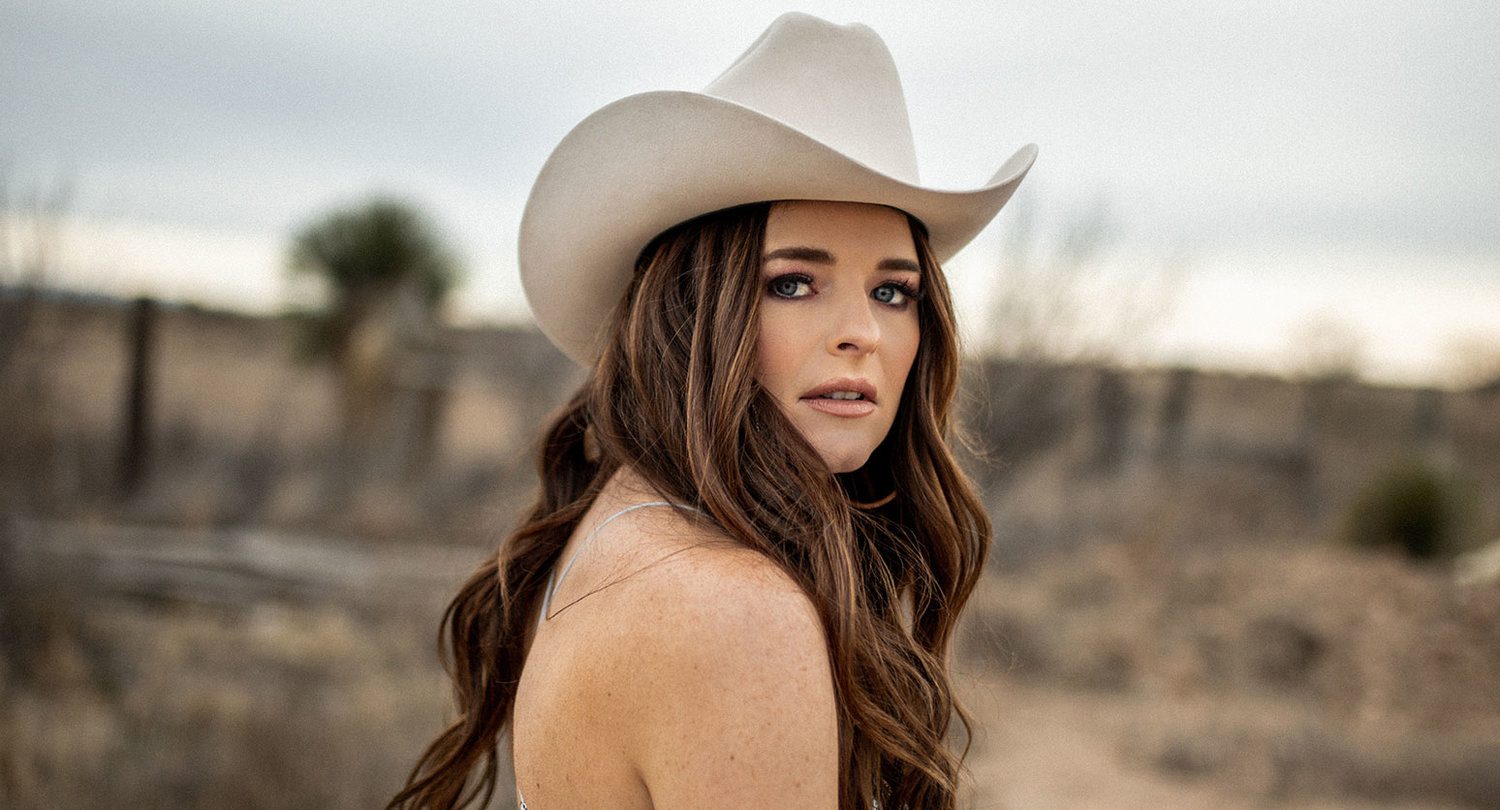 With her recently released debut EP, Modern Cowgirl: Vol. 1, Jenna Paulette is showing the world what it can look, sound and feel like to be a cowgirl in today’s world.

Jenna Paulette was in New York City recently opening for Mason Ramsey at Gramercy Theatre – her first time performing in New York. “I was shocked at the country-ness of the audience,” she told me. “[It was] so cool to see my world loved like that in a city like NYC.” 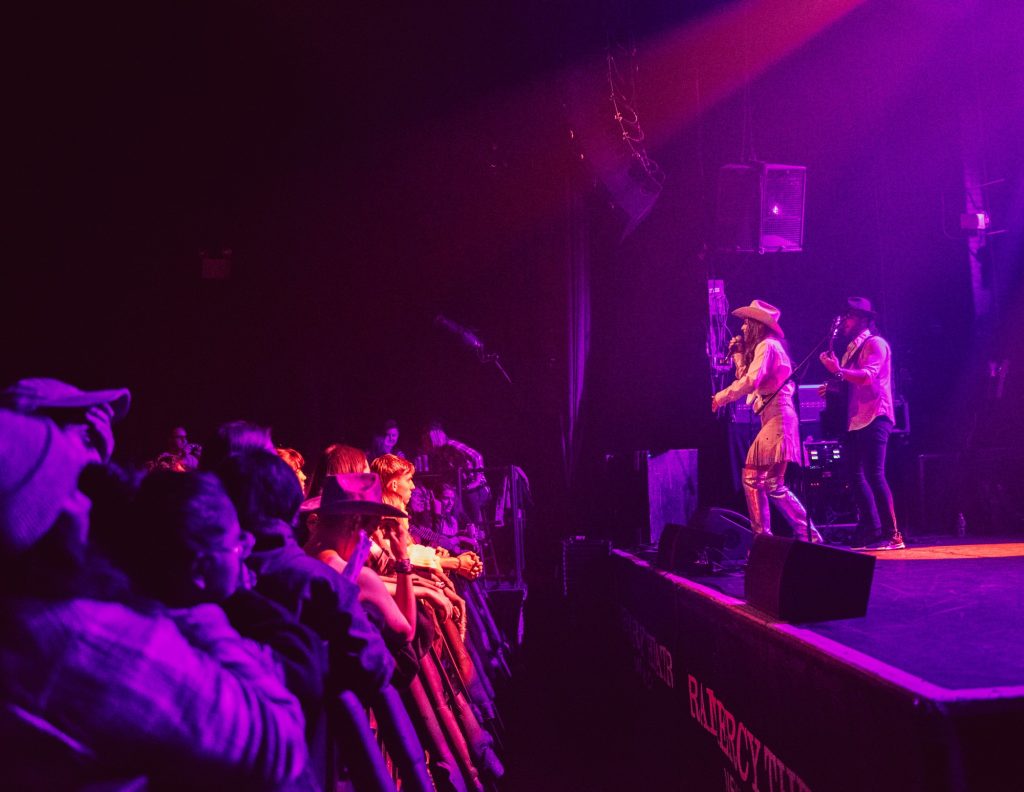 Embracing Her Cowgirl Side

It was a long way from the cattle farm in Texas where she grew up. Jenna’s experiences there have had a lasting impact on her music. “It gave my music a backbone and me a reason to love the life I sing about,” she said. “That place is why I love country music, not the other way around, and because of that I feel like I’ve been given a really honest perspective to sing and write songs from.”

Indeed, that perspective has helped Jenna define her own style of country, what she calls the New West. In a genre that often struggles with its own identity, Jenna has successfully married the best of country’s traditional and contemporary elements. 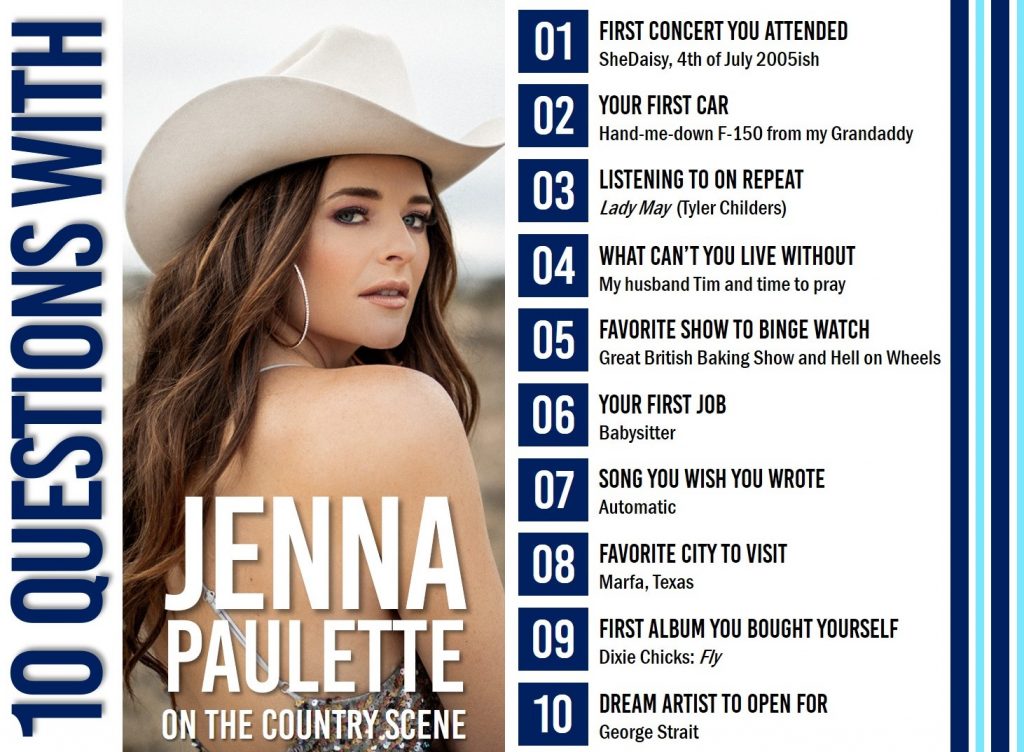 “When I started embracing the cowgirl side of who I am and stopped shying away from her is when the sound started making sense to people, because there’s that honesty in it,” she explained.

“All of the songs on the EP fill different spaces that are important sides of the modern cowboy/cowgirl, but people have been freaking out over Midnight Cowboy on the road, and it’s the most shared song on the EP so far. I believe people are resonating with this song because it’s real to a lot of people, and I love that a song with the word “cowboy” in it can be that relevant in this modern world we live in.”

See You On The Road

Jenna was “on cloud nine” when she found out she’d be joining Mason on tour. “I threw my phone down and got tears in my eyes after reading see you on the road, welcome to the Mason Ramsey Tour,” she said. “My husband thought something horrible happened, and I was like, No! I’m going on tour!”

Jenna’s set in New York included performances of Wild Like The West and F-150, as well as her current single, Midnight Cowboy. She also joined Mason on stage during his encore to perform Famous with him, an experience Jenna called electric. “The way the crowd reacts, the stage chemistry between me and Mason, the song itself – everything just comes alive because of the dynamics of it all,” she explained. “I was freaking out when he asked me to sing it with him. Love that kid so much!” 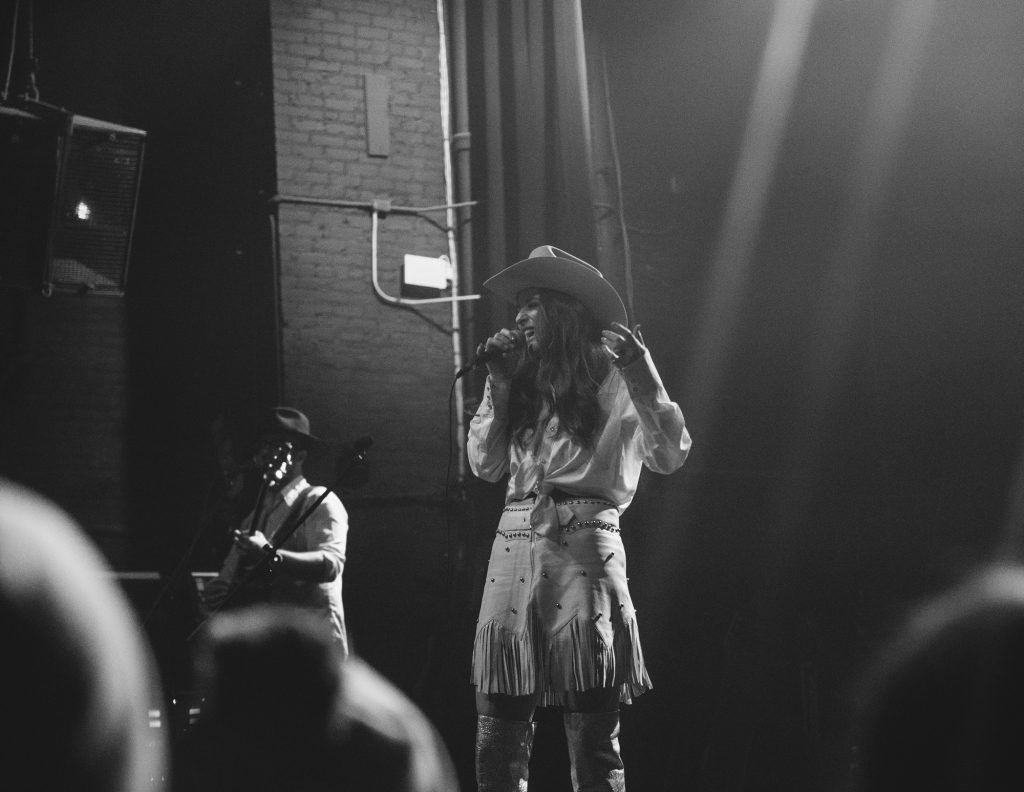 Finding A Connection With Audiences

For inspiration, there are a couple of artists that stand out for her. “George Strait, because he lived the life he sang about and made time for ranching and roping, and because of that he consistently put out music people could relate to,” she said. “I want that kind of connection with my audience and that kind of longevity to my career.”

Jenna also loves Miranda Lambert. “There is an honesty to what she does that is so easy to relate to and I admire that so much,” she explained. “I think it makes her audience feel very connected to her.” Jenna points to Lambert’s The House That Built Me and Automatic as examples of songs that really hit home with her. 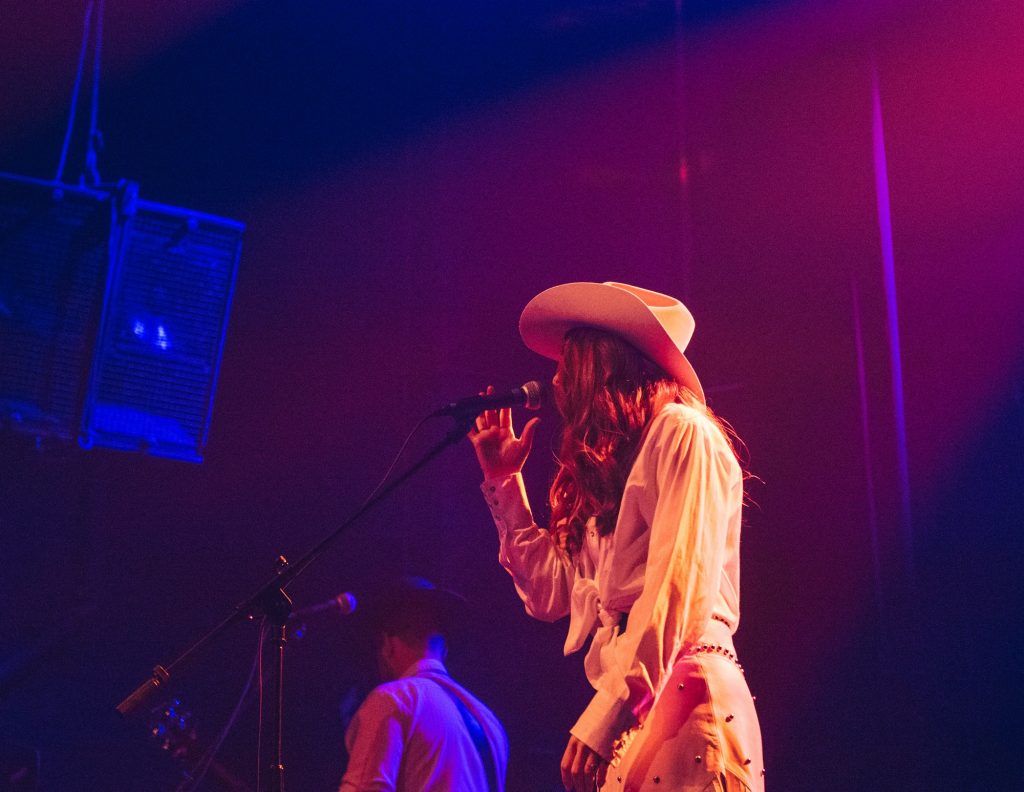 The Time Of My Life

Looking back on what she’s accomplished so far, Jenna is most proud of this latest tour with Mason, which she said has been incredible. “The way people are responding to my music, listening after they leave, the way the room feels when I get to be on that stage… it’s all a dream come true and I couldn’t be more proud to be up there,” she said. “I am shocked and in awe that in every city there have been people singing my lyrics back that know my music… I am having the time of my life.” 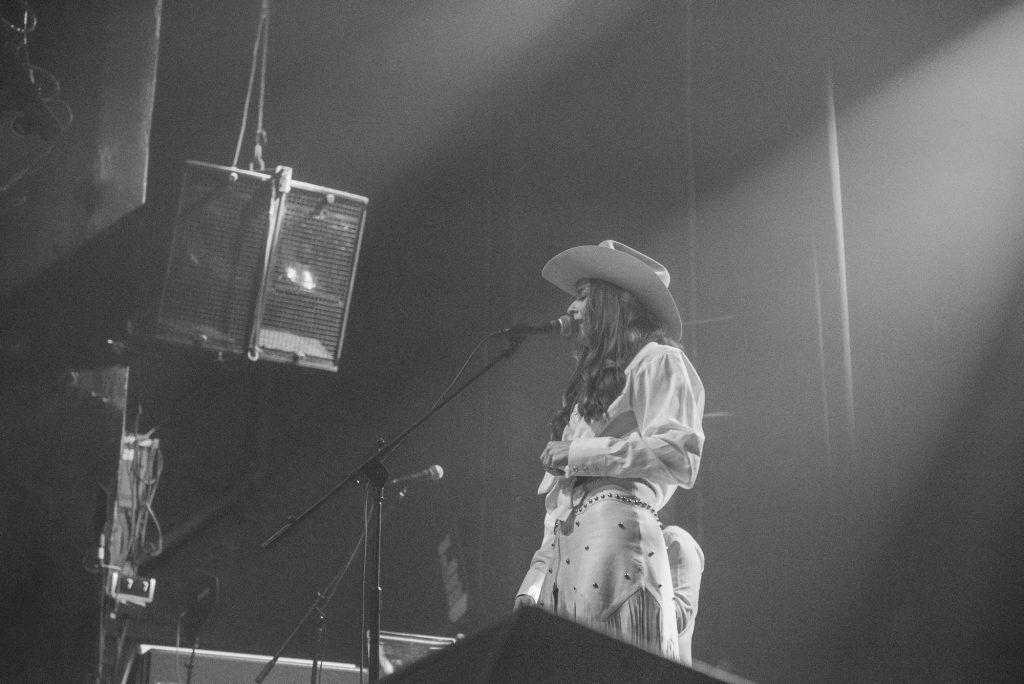 Were you at the Gramercy Theatre show or have you seen Jenna perform elsewhere? Tell us what you thought of her performance in the comments section below!