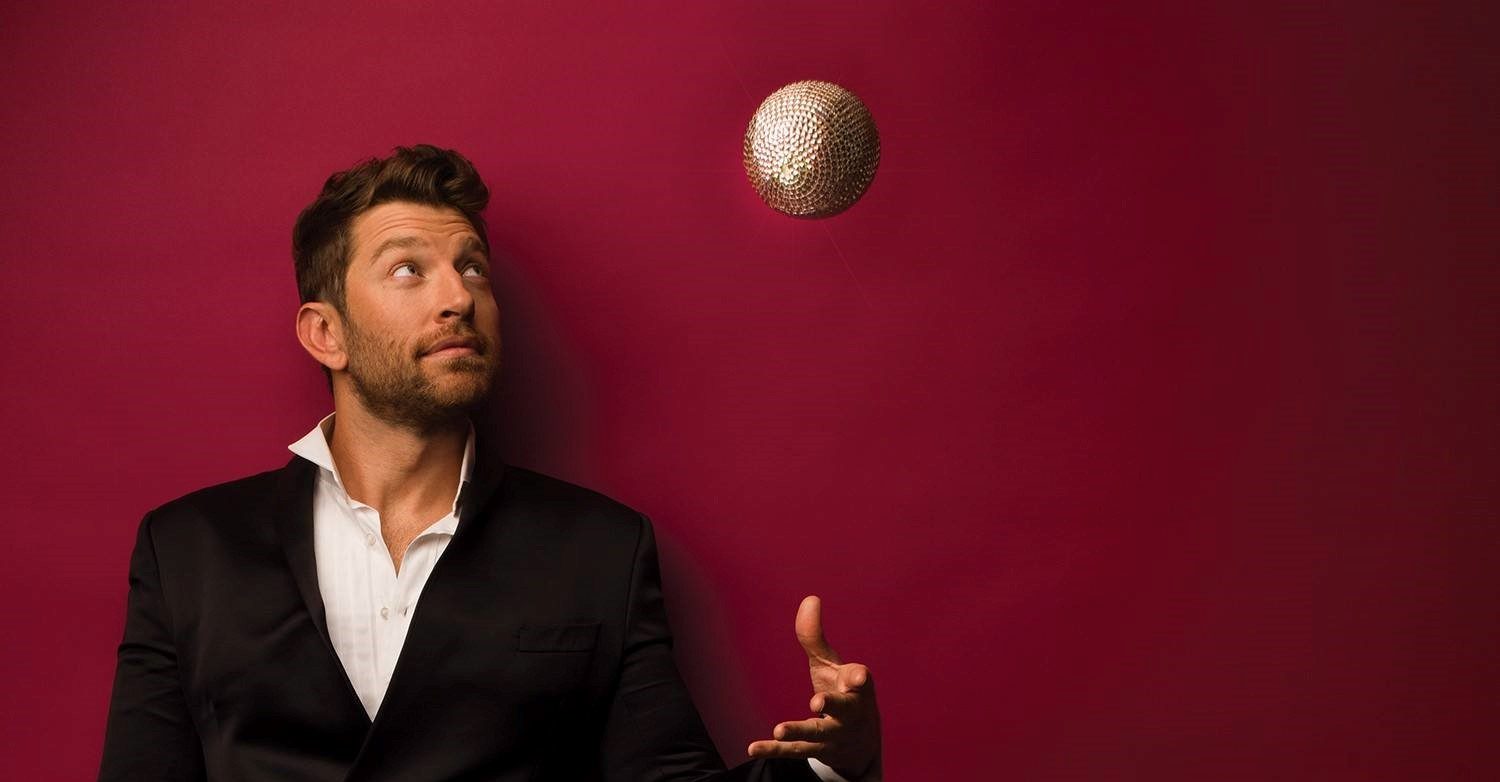 A Holiday Evening With Brett Eldredge

Brett Eldredge kicked off the Christmas season with a bang! After a week of television performances promoting his Christmas album, Glow (released October 2016), Brett finished off the week with a sold out headlining show at Irving Plaza in New York City.

The evening began when John Esposito, the President and CEO of Warner Music Nashville, introduced Brett. John explained that he was originally a northerner, but had moved down to Nashville for the job. After his move, more than 8 years ago, he met a then 22-year-old Brett. The two sat and talked Sinatra and soon Eldredge was the first artist to be signed to Warner Music Nashville by Esposito. As John exited the stage after his introduction, you could see him and Brett share a hug before Brett entered the stage.

Brett kicked the night off with Let It Snow.  He traded his usual band for a small jazz band. The Irving Plaza stage was complete with a grand piano, cello, an impressive horn section, and a lit Christmas tree. Rob Mounsey, one of the producers of Glow, played piano and served as band director for the evening.

Dressed in a tux and bow tie with a glass of whiskey in hand, Brett shared his excitement to be able to perform his holiday album live. He explained that this was the first time singing these Christmas songs publicly, for an audience that was not his childhood church congregation (although Brett has been known to play small private holiday shows in Nashville). He was amazed that the show had sold out in less than 2 minutes and stating that there is no better place than New York City to have this show.

As Brett moved from song to song, he told stories and memories about his childhood Christmases. As he introduced White Christmas, he told the audience that he grew up in Paris, Illinois (the meaning behind the name of his sophomore album Illinois), and he was very familiar with snow. He continued saying how as a child, he lived next to his grandmother who had a long driveway and offered to pay him for shoveling it. He figured it was an easy way to make twenty -five dollars so he bundled up and shoveled the driveway.  When he finished, he went to retrieve his payment, and much to his surprise it was not in the form of cash, but an apple! After a laugh, he continued by dedicating the song to his grandmother.

Brett introduced Silent Night by sharing about his family tradition of going to church for a candlelight Christmas Eve service.  He went on to admit that to this day, he and his cousins still hold the candles, seeing who can get the flame closest to their face before flinching. The audience laughed as Brett asked if there was anyone else who did the same (don’t worry Brett, you’re not alone- I do the same thing).

Brett’s set featured several classic songs such as I’ll Be Home For Christmas, The Christmas Song, and Winter Wonderland, but he did share the story behind his title track Glow. Brett explained that it was the only original song on this album and it was written with frequent co-writer, Ross Copperman (co-writer on Beat of the Music, Drunk On Your Love, and Wanna Be That Song). Brett admitted to writing and working on the song as he drove around town, recording parts of the song on his phone, hitting record at red lights then singing as he drove until finally hitting pause and calling up Copperman, saying he had a song to write. The two then sat down and wrote Glow in an hour and a half.

The night gave Brett the opportunity to show off his Sinatra-esque side, a side that hasn’t been seen much on his larger tours.  Highlights of the evening included Brett’s soulful renditions of The First Noel and O Holy Night. Brett rounded out the night with Blue Christmas, getting everyone in the audience on their feet.

Check out some exclusive photos from the concert below:

Were you at the show at Irving Plaza, or have you seen Brett perform live elsewhere? Let us know what you thought of his performance in the comments section below! 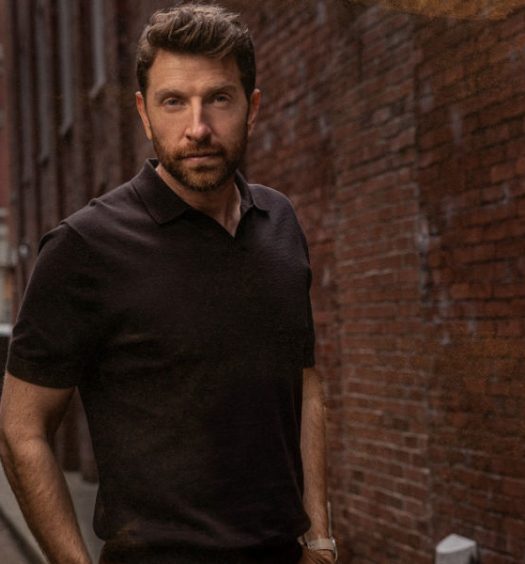 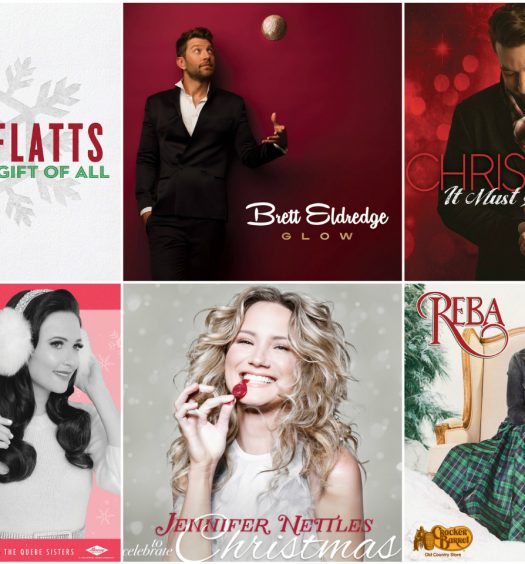