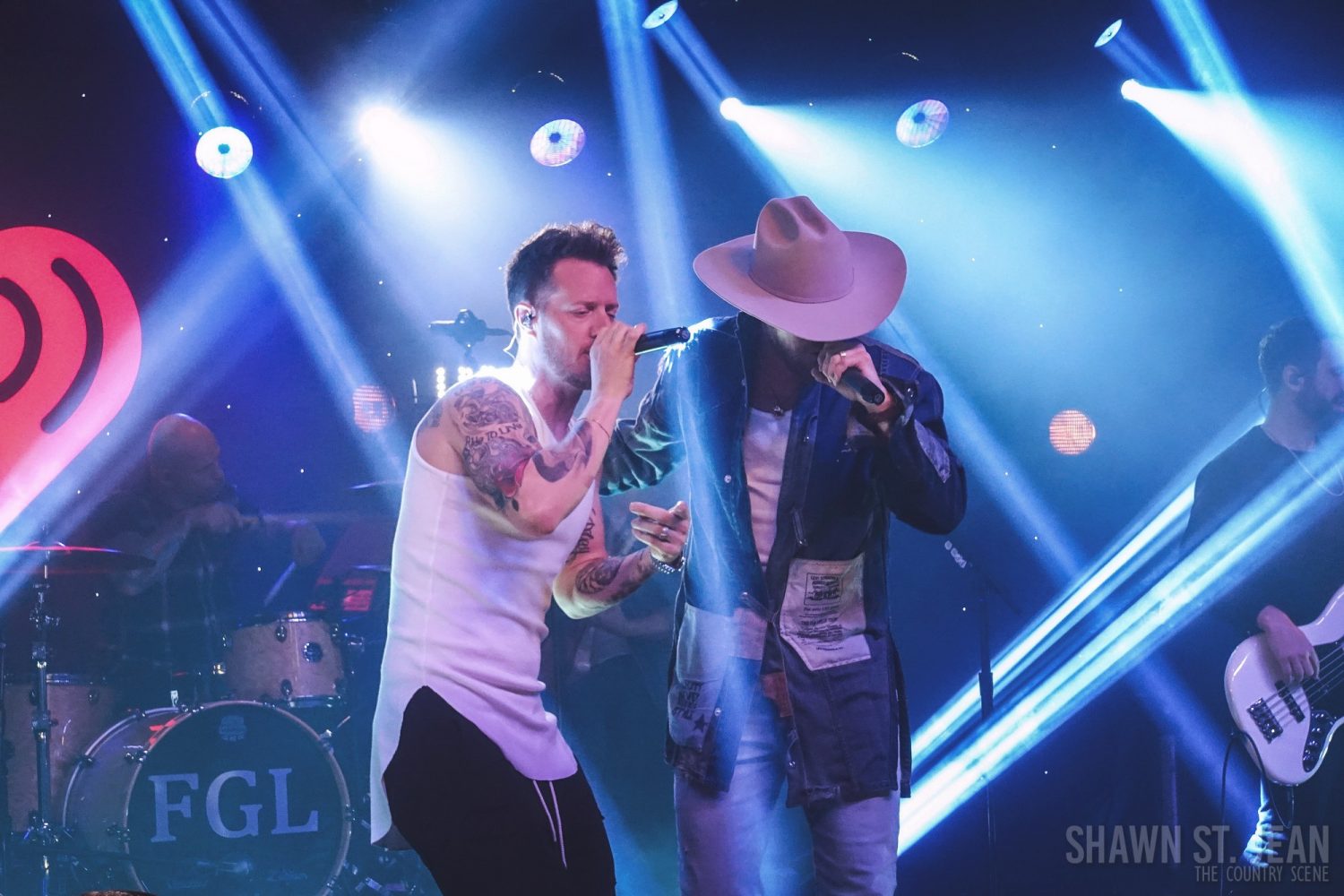 The duo performed songs from their latest album at the iHeartRadio Theater Friday night.

Florida Georgia Line’s Brian Kelley and Tyler Hubbard were at the iHeartRadio Theater in New York City Friday night for an intimate show celebrating the release of their fourth studio album, Can’t Say I Ain’t Country.

Their twelve song, sixty minute set included a mix of selections from the new album as well as some of their biggest hits. The show, which was being broadcast on iHeartRadio, also included some Q&A in between songs where Brian and Tyler had the chance to talk about the album title, collaborations, their latest single and just who Brother Jervel is. 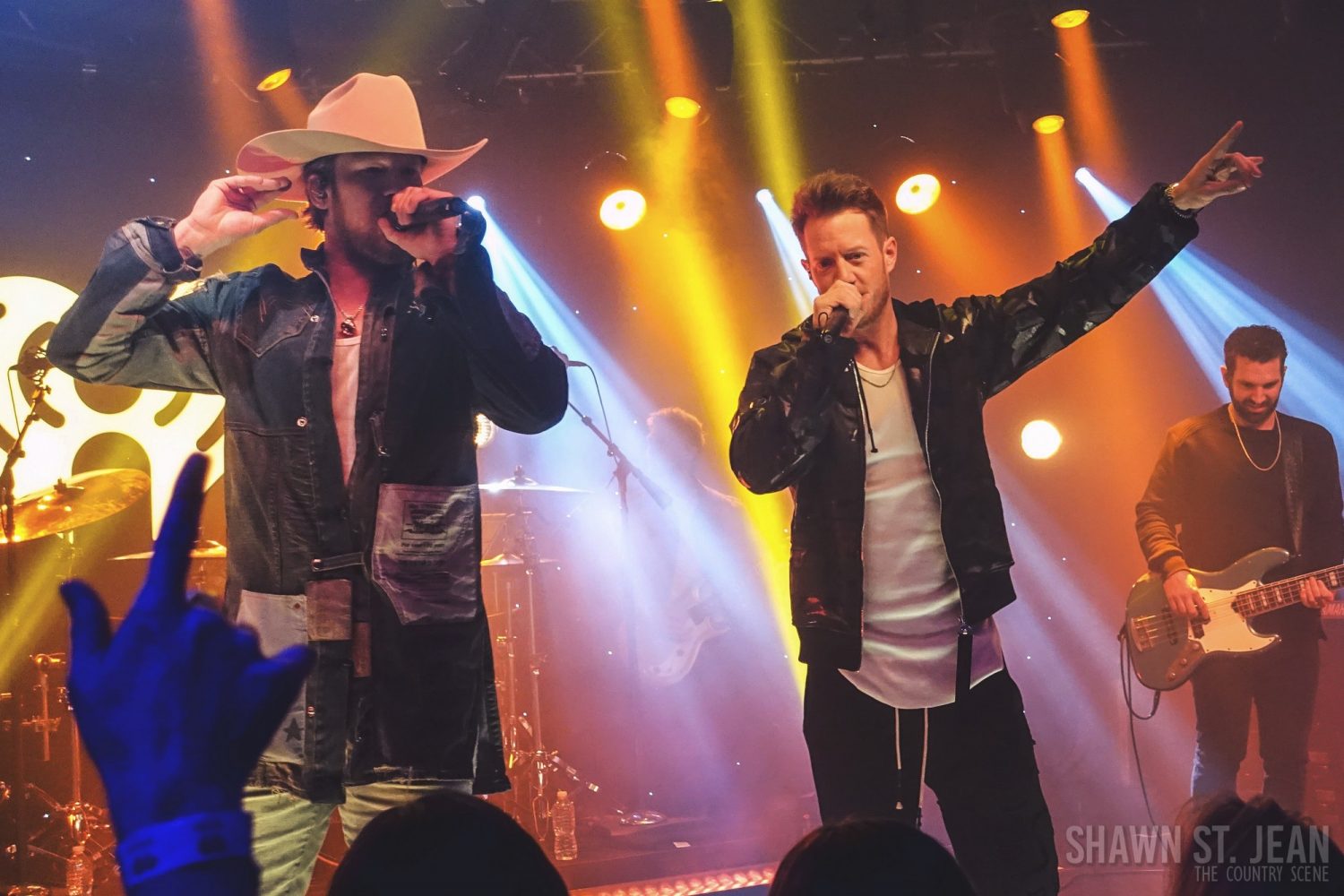 The duo kicked the show off with Colorado, a modern day take on a classic country theme of self medicating a heartbreak:

They followed with their 16th career number one hit single, Simple:

Other songs from the new album that they performed Friday night included People Are Different, Swerve and Y’all Boys, which the duo recorded with Hardy (who also co-wrote several of the tracks on Can’t Say I Ain’t Country).

Talking about why they chose the album title, Tyler explained that it was Brian’s idea because they had a lot of fun recording that song and felt that it really encompasses the whole album. “It’s a little more country feel, and got some more country traditional elements in it,” he said. “We just wanted to use that title and make some people talk.” A playful jab at the band’s detractors.

Their set featured a number of crowd favorites from the past several years such as H.O.L.Y., Round Here, This Is How We Roll and Anything Goes. Of course the show wouldn’t be complete without their recent GRAMMY-nominated, 4x platinum number-one hit single and Bebe Rexha collaboration, Meant to Be. And I promise you, this crowd sang every word. 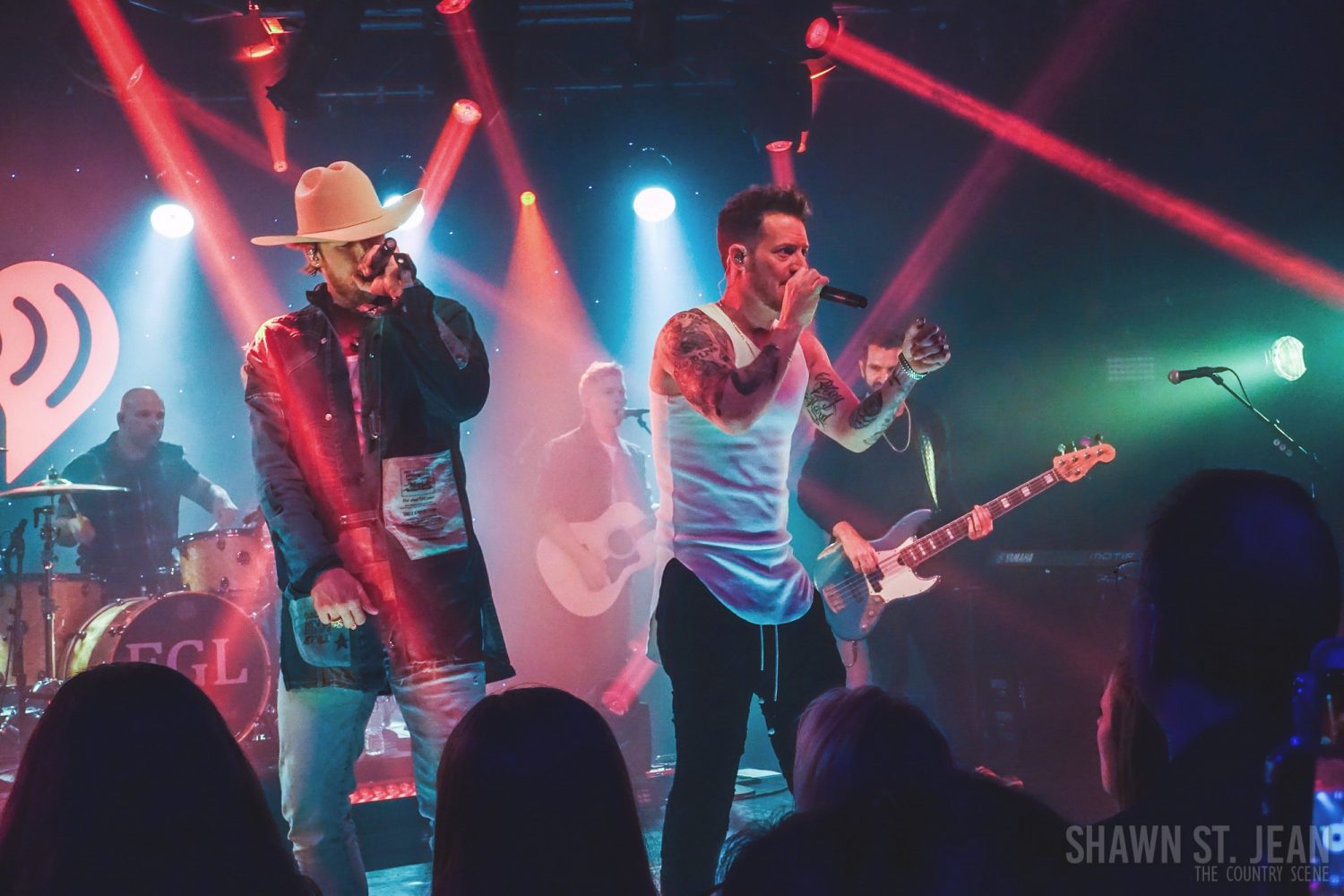 If you’ve listened to the album you’ve noticed that four of the tracks are short skits featuring Brother Jervel. Tyler explained that the man behind the voice is a good friend of theirs named Chris, or Nugget as they call him, who has fun with some alter egos. “We’ve known Nugget for about as long as BK and I have known each other,” he said. The idea developed to include an interlude that sets up the next song – a throwback to old hip hop albums. Tyler added, “So we got in the studio with him and goofed off for a couple of hours and laughed a lot, and turned it into a little skit for the fans.”

They ended the night with the one that started it all, their 11x-platinum breakout hit Cruise, which earned FGL the title of becoming the first country act to achieve RIAA’s diamond certification and is the best-selling digital country single of all time.

FGL will be back in the tri-state area this summer for their Can’t Say I Ain’t Country Tour. Local stops include: July 11th at PNC Bank Arts Center, Holmdel NJ, July 19th at Xfinity Theatre, Hartford CT, and July 20th at Jones Beach Theater, Wantagh NY.

Check out our exclusive pics from FGL’s performance in New York:

Were you at FGL’s show in NYC, or have you seen them perform elsewhere? Tell us what you thought of their performance in the comments section below!