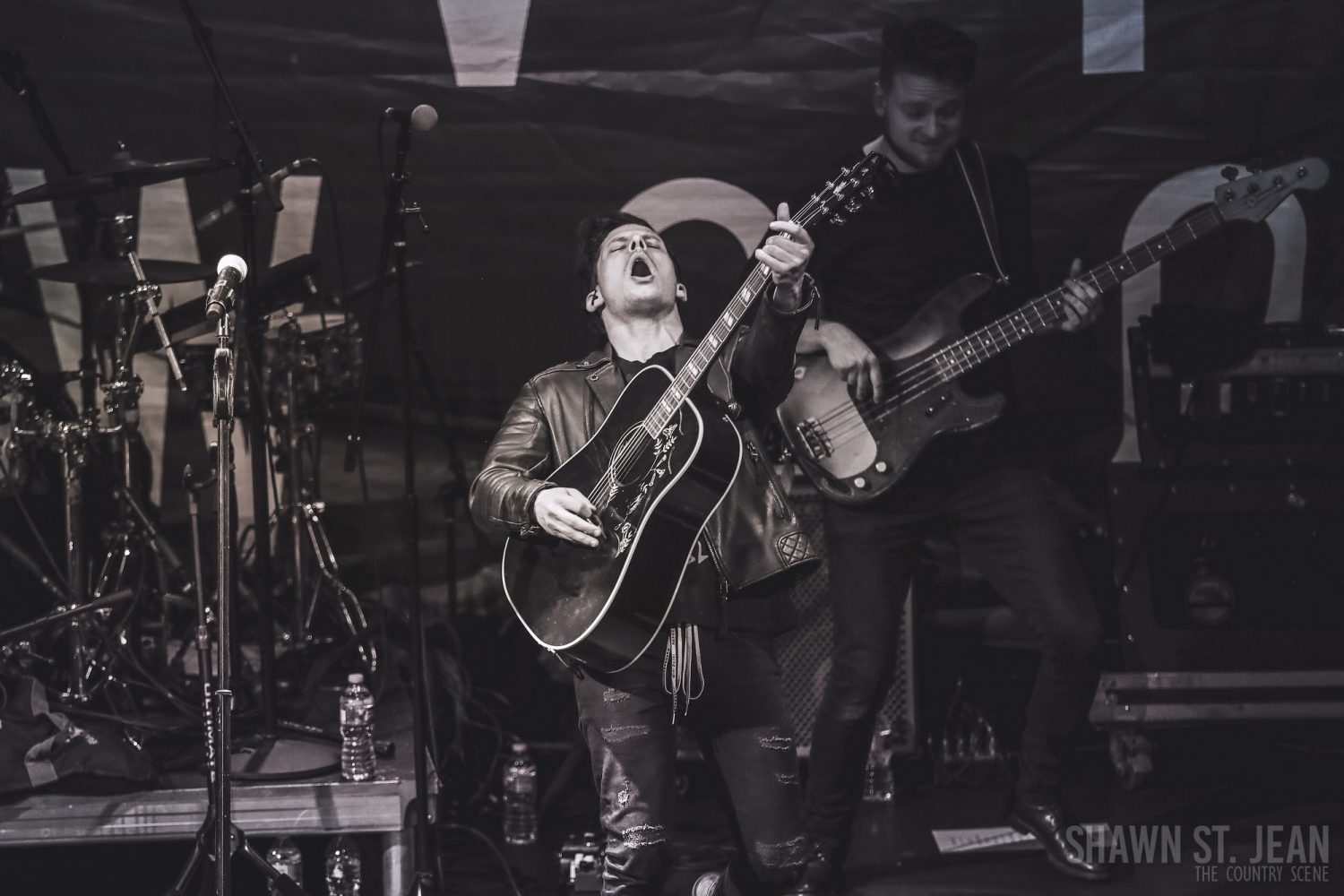 Not even below zero temps from the polar vortex could keep fans from selling out Bowery Ballroom to see Devin Dawson on his first ever headlining tour. The Stray Off Course Tour takes its name from a line in Dawson’s current single and title track to his debut album, Dark Horse:

“Dark Horse is more than just the title track of this body of work – it’s the cornerstone, the glue, that tethered my entire debut project together,” said Dawson in a recent press release. “These lyrics not only encapsulate exactly who I am, but who I believe everyone is, or at least as been, at some point in their lives. This song is truly the magnetic force between me and my fans and has resonated with them in ways I never knew were possible.” 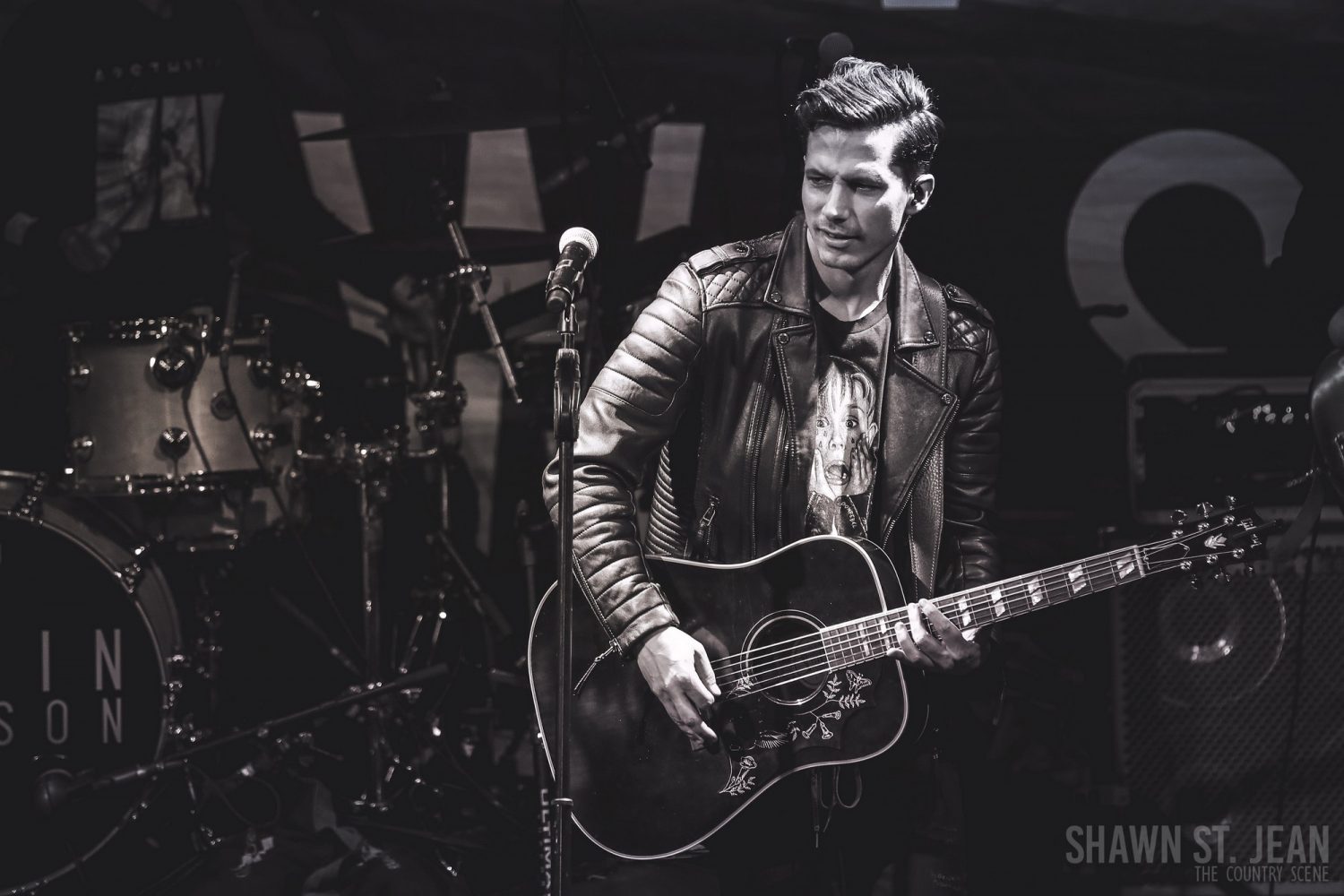 Dawson’s set included all twelve tracks from Dark Horse. The Atlantic Records / Warner Music Nashville recording artist, who had just celebrated his 30th birthday, also performed a couple new unreleased songs: I Got A Truck, which was inspired by a conversation he’d had with Tim McGraw, and Finishing Touches.

Towards the end of his set opener Jillian Jacqueline joined Dawson on stage for a special performance of I Can’t Trust Myself – check out a clip of their duet:

Jacqueline’s opening set featured songs from her two EPs, 2017’s Side A and 2018’s Side B. Crowd favorites from the Big Loud Records recording artist included Priorities, Reasons, and If I Were You (which she recorded with Keith Urban).

At the end of her set Jacqueline announced that she’d be back in NYC on May 10th for her own headlining show at Gramercy Theatre (click here for more info). 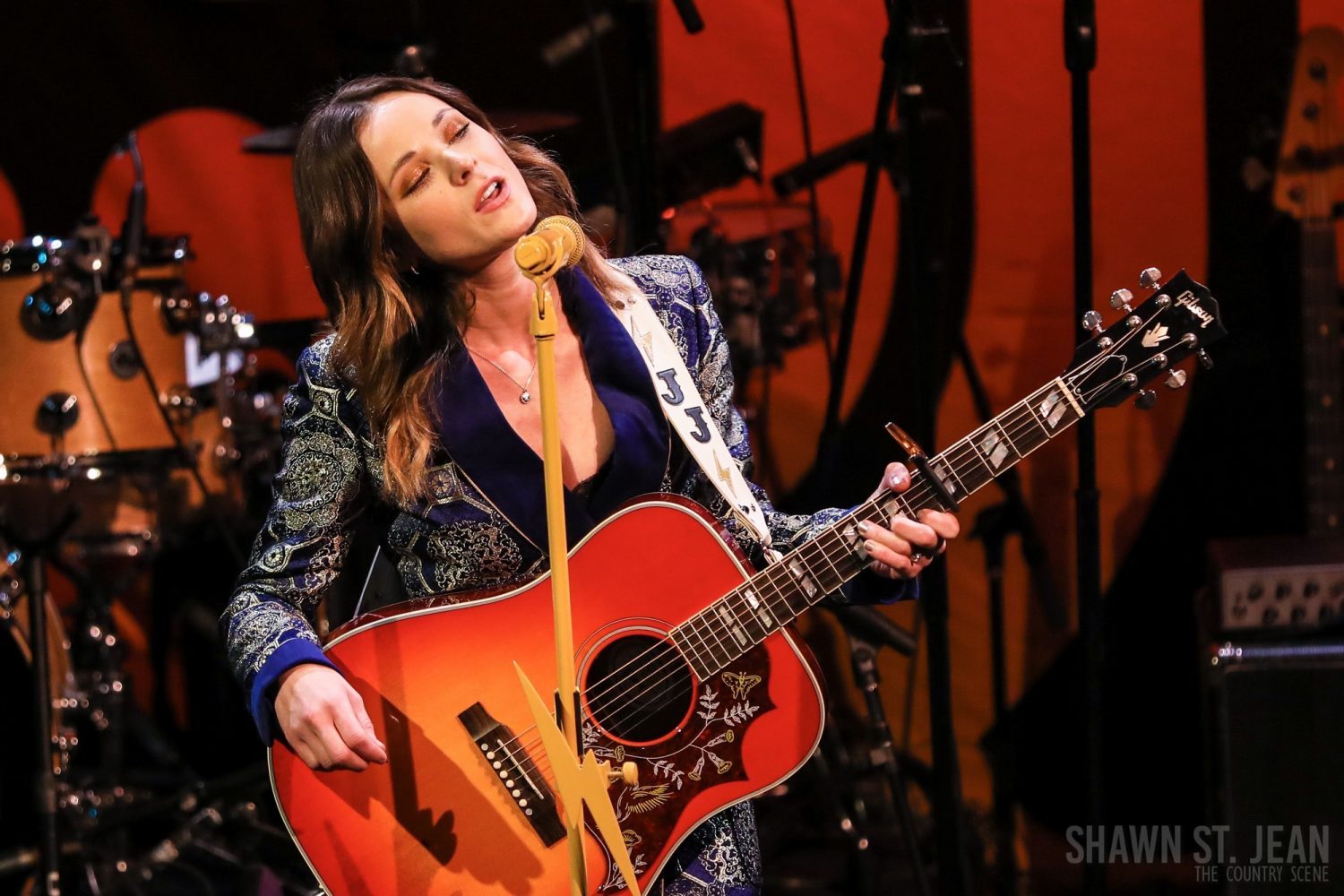 Check out our exclusive pics from Devin and Jillian’s performances at the Bowery Ballroom:

Were you at the Bowery Ballroom show or have you seen Devin or Jillian perform elsewhere? Let us know what you thought of their performances in the comments section below! 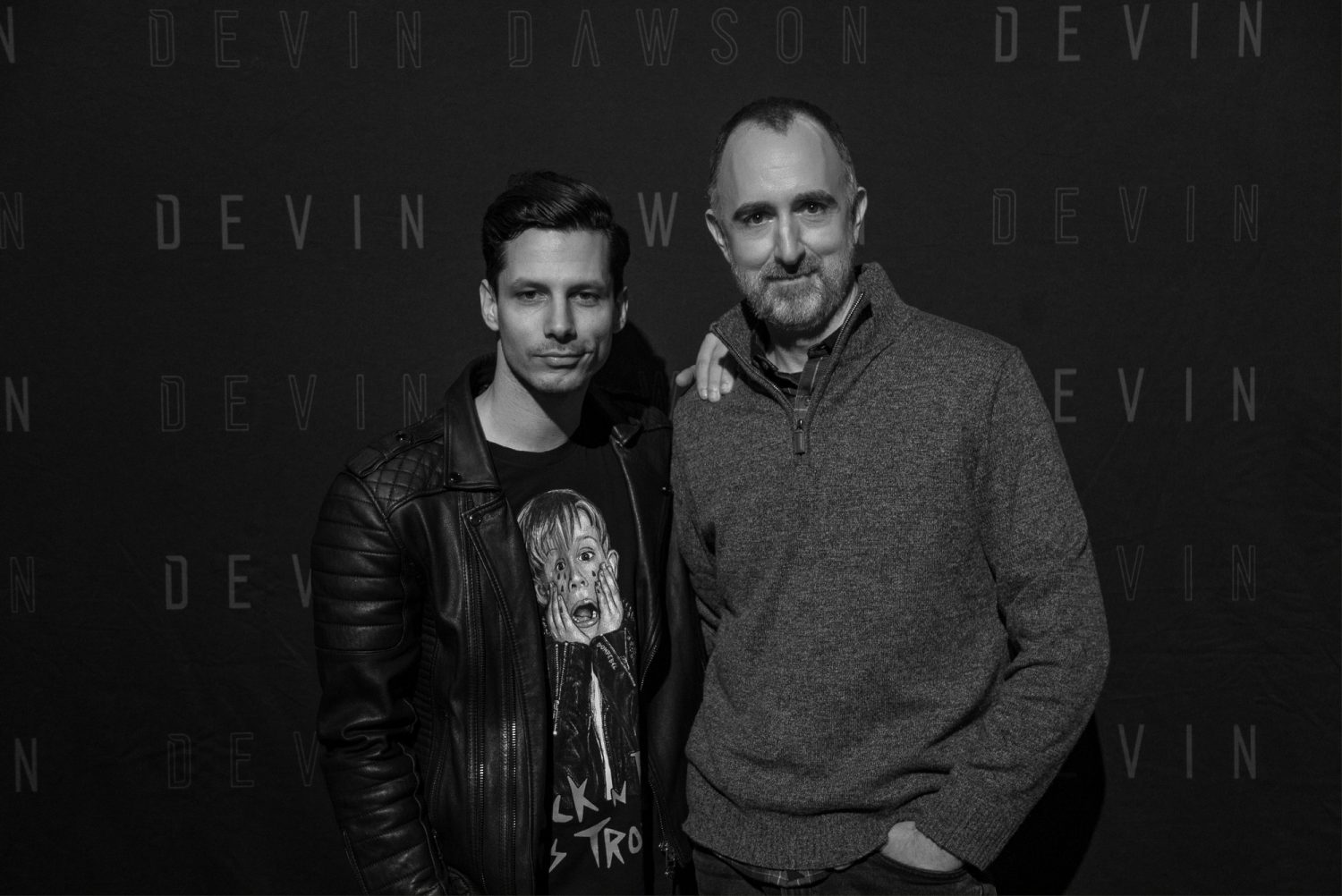 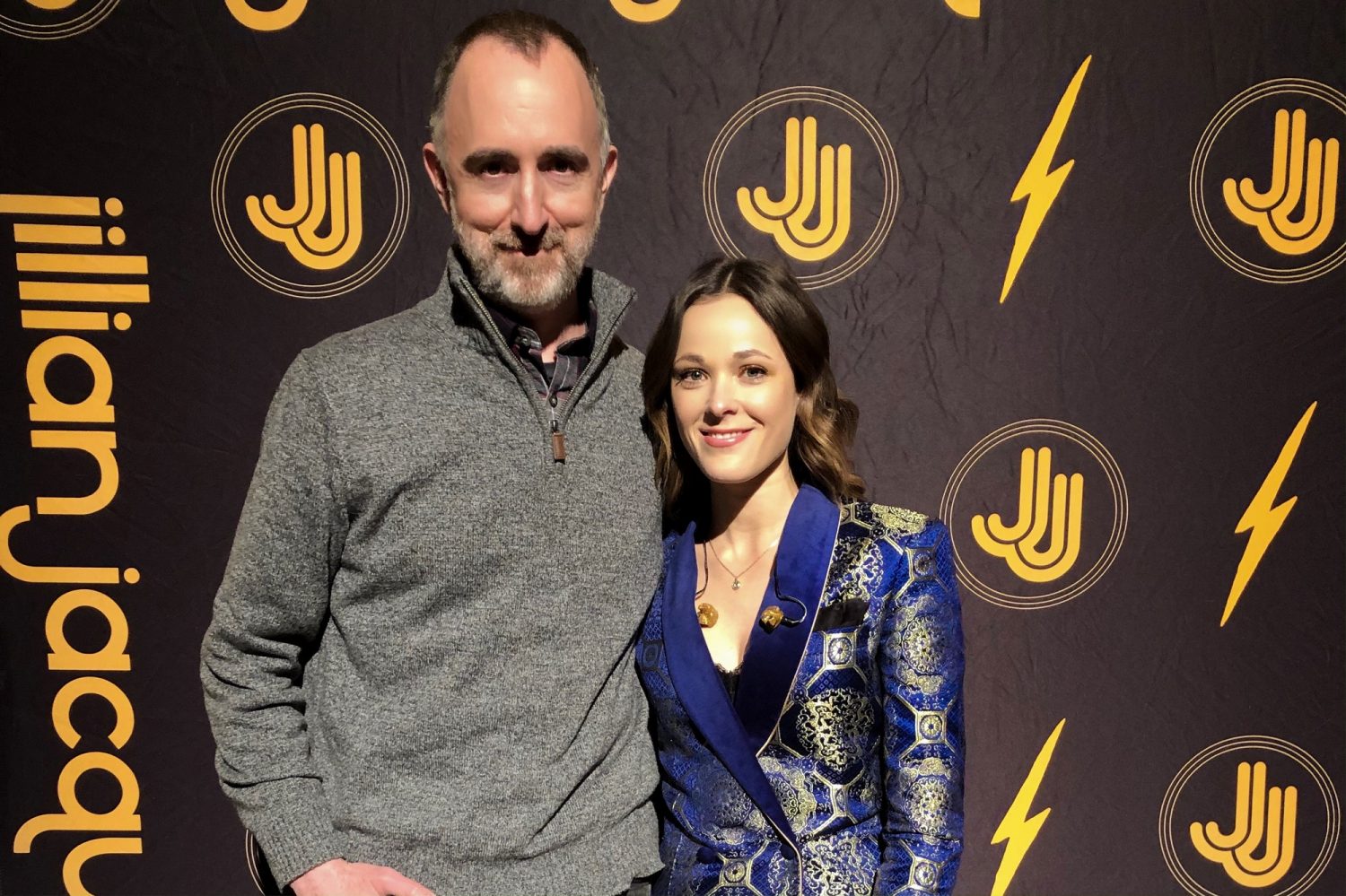 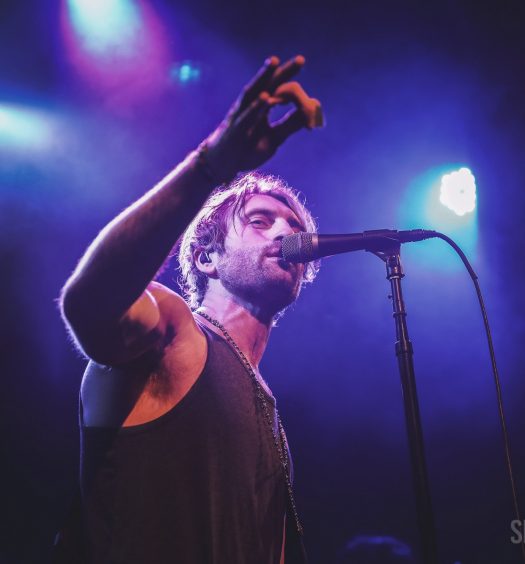 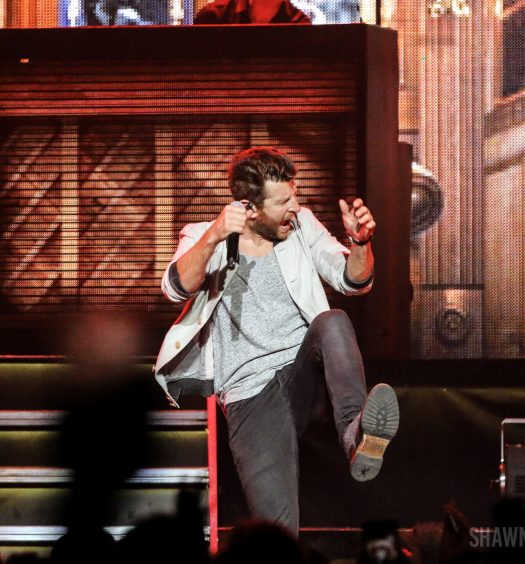