Anderson East delivered a soulful performance to a sold out crowd at NYC's Bowery Ballroom.

What a difference a year makes. On Friday night Anderson East was in NYC performing at the Bowery Ballroom in front of a sold out crowd. East stood on that same stage in February 2015 opening for Sturgill Simpson. As East tells it, there weren’t too many people there to see his opening set back then. One person in the audience last night yelled out that he was at that show, and East replied “Yeah, it was just me and that guy. And now all of this.” 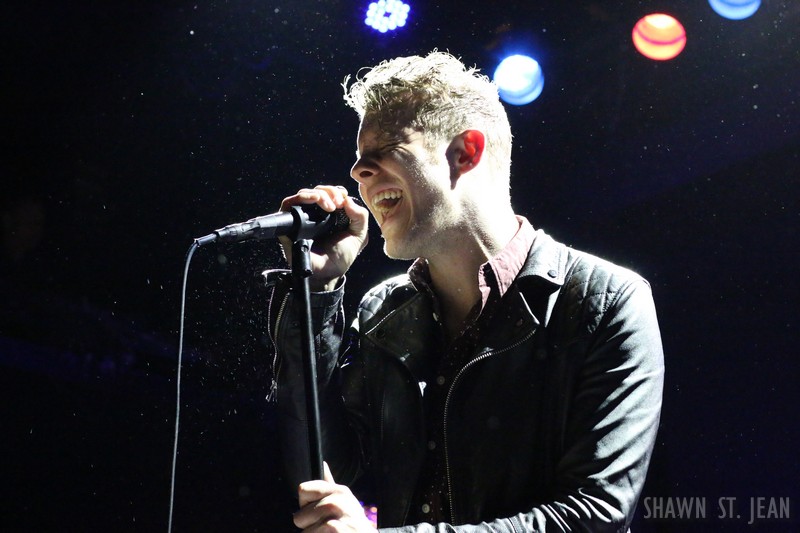 You often see East’s work described as genuine and authentic. Just listening to his latest album, Delilah, you totally get why. But seeing him live adds a whole other dimension to understanding East as an artist. He combines his southern roots, soulful voice, and a high level energy on-stage to produce something quite magical.

“You can’t catch it in a picture
Oh, this beauty could never see
Cause your love, your love, sweet darling
It’s all I’ll ever need”
-Anderson East

East is currently on his Devil In Me tour which already has multiple sold out shows from Boston to LA. His set last night included all ten tracks from Delilah, as well as some really well executed covers. One in particular that the crowd loved was East’s performance of David Bowie’s Rebel Rebel. Introducing that song East said, “we recently lost one of our musical heroes, so we’re gonna play a song by him for him tonight.”

East’s latest album was produced by Dave Cobb (currently nominated for a Grammy for Producer of the Year) who also produced Chris Stapleton’s Traveller and Jason Isbell’s Something More Than Free. East will be heading out on tour with Stapleton this spring. When I caught up with East after Friday night’s show I asked him about that upcoming tour. He told me that he and Stapleton have been friends for a long time, and he’s really looking forward to those shows. He also promised  that he’d let folks know that we want that tour to make a stop here in NYC!

After the show I spoke with Stephanie Youmans who was seeing East live for the first time, but has been a fan of his music for a while. “I’m still in awe of the amount of talent [East] and his band have,” she said. One of the highlights for Stephanie was hearing East cover Tupelo Honey, as was getting the chance to meet him after the show. Youmans added, “Seriously one of the best concerts due to the level of energy at the show.”

One fan from Brooklyn that I spoke with commented on the covers East performed. “The most kick-ass one was his Rebel Rebel,” she said. “I wasn’t expecting that and it was so classy of him to pay tribute to David Bowie like that – keeping in mind Anderson East was singing just blocks away from where Bowie lived for decades. That was class act, man.” She also loved his intros for his songs, noting how the crowd starting cheering halfway through his intro for Devil In Me – “hands down one of my favorite torch songs.” She thought it was “super cute” when East tossed roses out to the crowd for Valentine’s Day.

Check out our photos of East’s performance here:

Opening for East was Andrew Combs. Originally from Dallas, Combs moved to Nashville ten years ago. Combs’ sophomore album, All These Dreams, was named one of Rolling Stones top 40 country albums of 2015 (#28 on their list). Combs brings that classic country look and sound to the stage, and mixes it with a modern touch to deliver a truly unique performance. He’s an incredibly talented songwriter who clearly loves what he does – and that passion comes through in his lyrics. 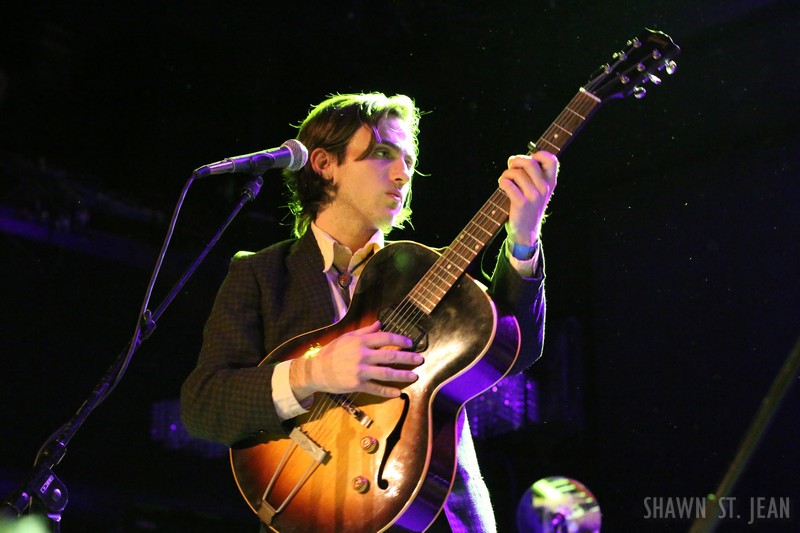 Here are our photos from Combs’ performance:

East’s Devil In Me tour runs through March 13th. For a complete list of East’s upcoming tour dates head over to his website by clicking here.

Find Em, Quit You, Only You, Always Be My Baby, Lonely, Tupelo Honey, Keep The Fire Burning, Knock On Wood, Devil In Me, What A Woman Wants, Lying In Her Arms, Stay With Me, Learning, Rebel Rebel, Satisfy Me, All I’ve Ever Needed, Killers.

Andrew Combs – All These Dreams 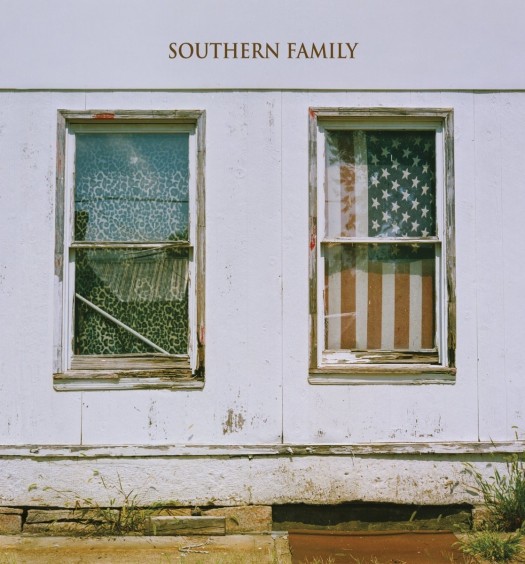