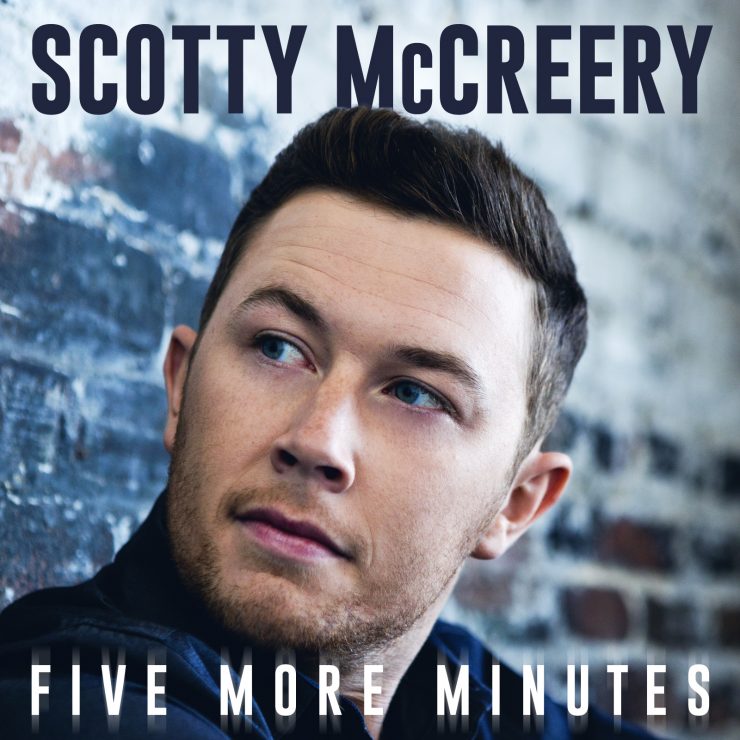 Scotty McCreery’s new single Five More Minutes is out, and it’s sure to be his best yet. McCreery first premiered the song at the Grand Ole Opry last year, and ever since it’s been a fan favorite. The honest, heartfelt lyrics reflect on moments from McCreery’s life, from an early date with longtime girlfriend Gabi to his grandfather’s passing.

“I’ve been performing ‘Five More Minutes’ in my live show every night for almost a year and it always earns a standing ovation,” said McCreery in a recent press release. “Fans have been asking me for months to release it. When Frank [Rogers ], Monty [Criswell] and I got together to write, we talked about all those moments we could’ve used five more minutes to say ‘I love you’ or ‘goodbye’….it poured out.  Now we can get it out to fans on Friday, May 5. ‘Five More Minutes’ on 5/5… it’s fate. And it’s my favorite song I’ve ever written.”

One year ago we were in NASH FM 94.7’s studio in NYC with Jesse Addy and had the chance to watch Scotty perform this amazing song – check out the video below:

Stream it on Spotify here: 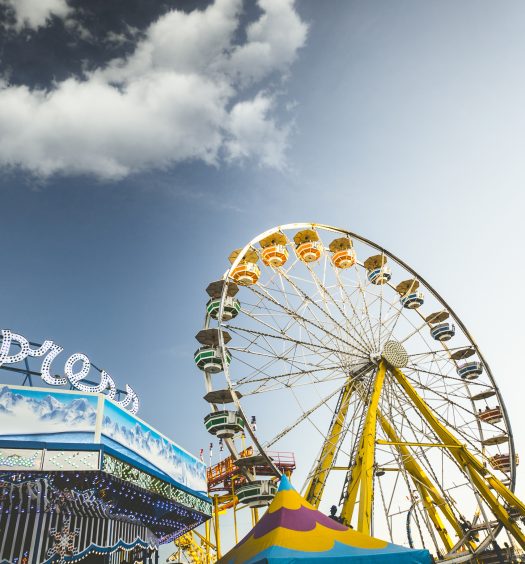