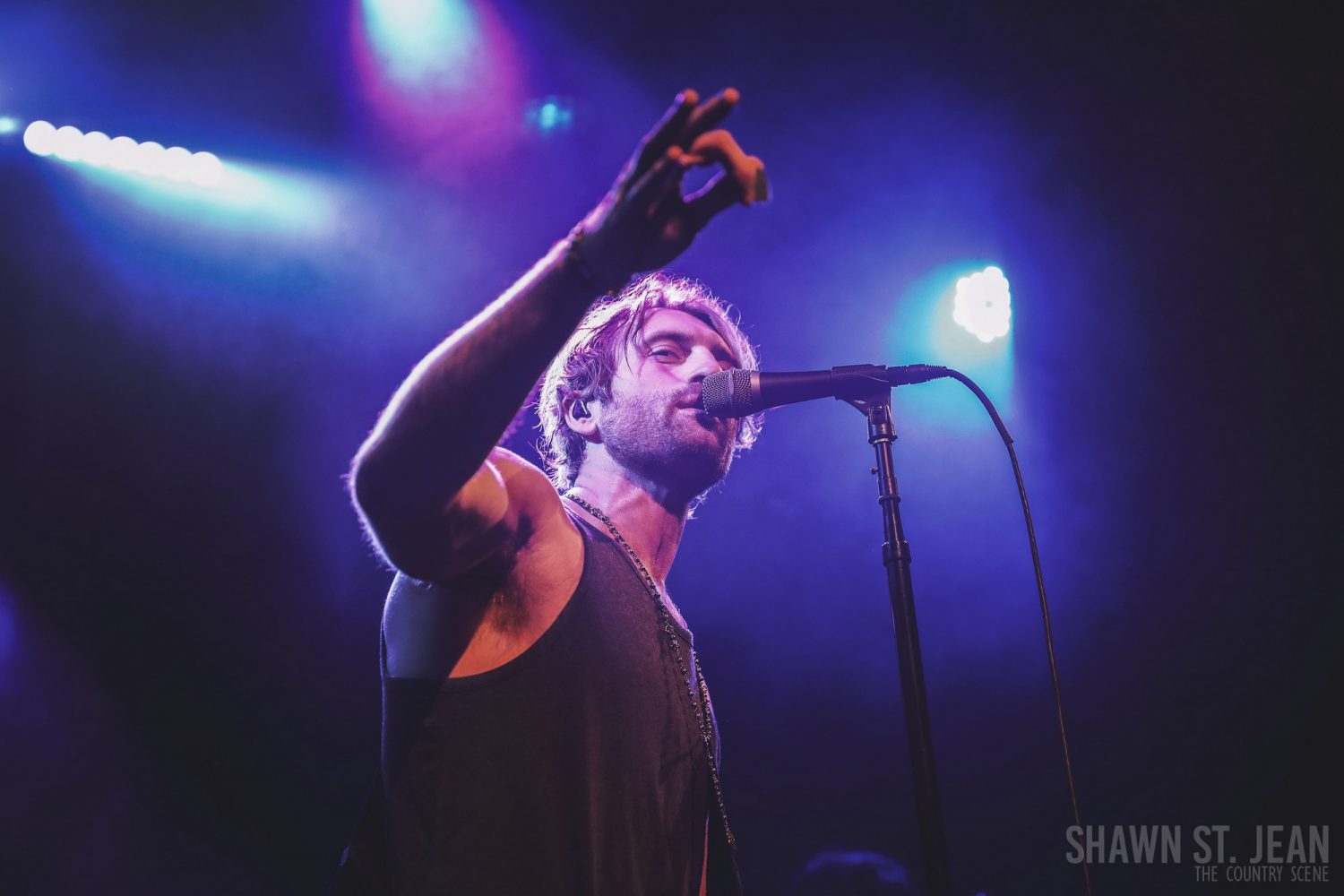 Maren Morris made a surprise appearance at Ryan Hurd's sold out NYC show.

Ryan Hurd kicked off 2019 in a big way with four sold-out headlining shows. His club tour kicked off at The Troubadour in Los Angeles on January 17th followed by NYC’s Bowery Ballroom. In February Hurd will make stops at Joe’s on Weed in Chicago as well as Nashville’s Exit/In. 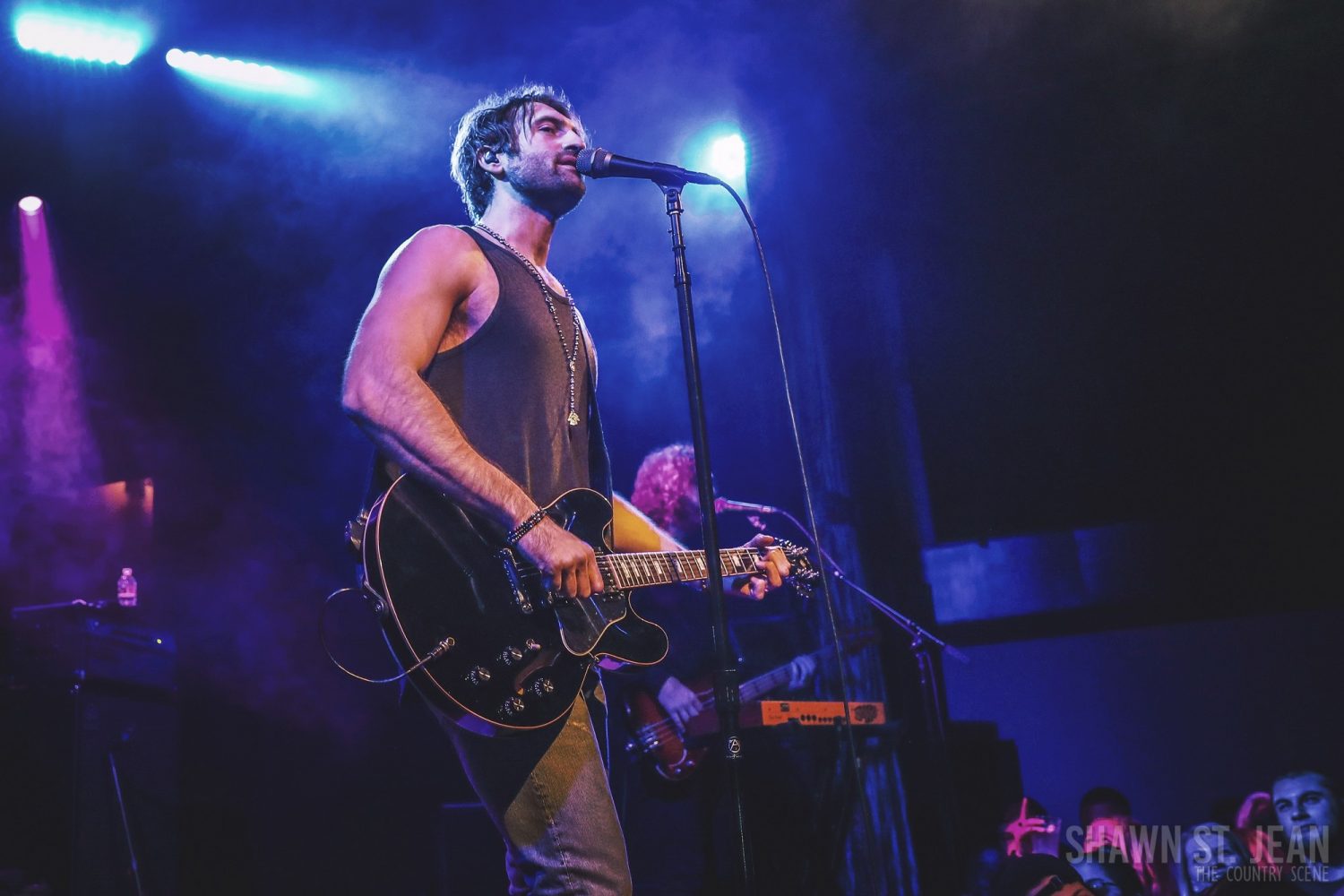 In a press release announcing the tour last fall Hurd said, “These are my first American shows in over a year and they are in four of my favorite markets; and in absolutely iconic venues. We’ve built a lot of momentum this season with the release of Diamonds or Twine and To A T, it’s exciting to get to share all of it live with our fans.”

The RCA Records Nashville singer/songwriter’s hour-long set began with Last Turn Home, a track he penned with Maren Morris and Eric Arjes which was recorded by Tim McGraw for his 2014 album Sundown Heaven Town. Hurd followed with his 2016 debut single, We Do Us. 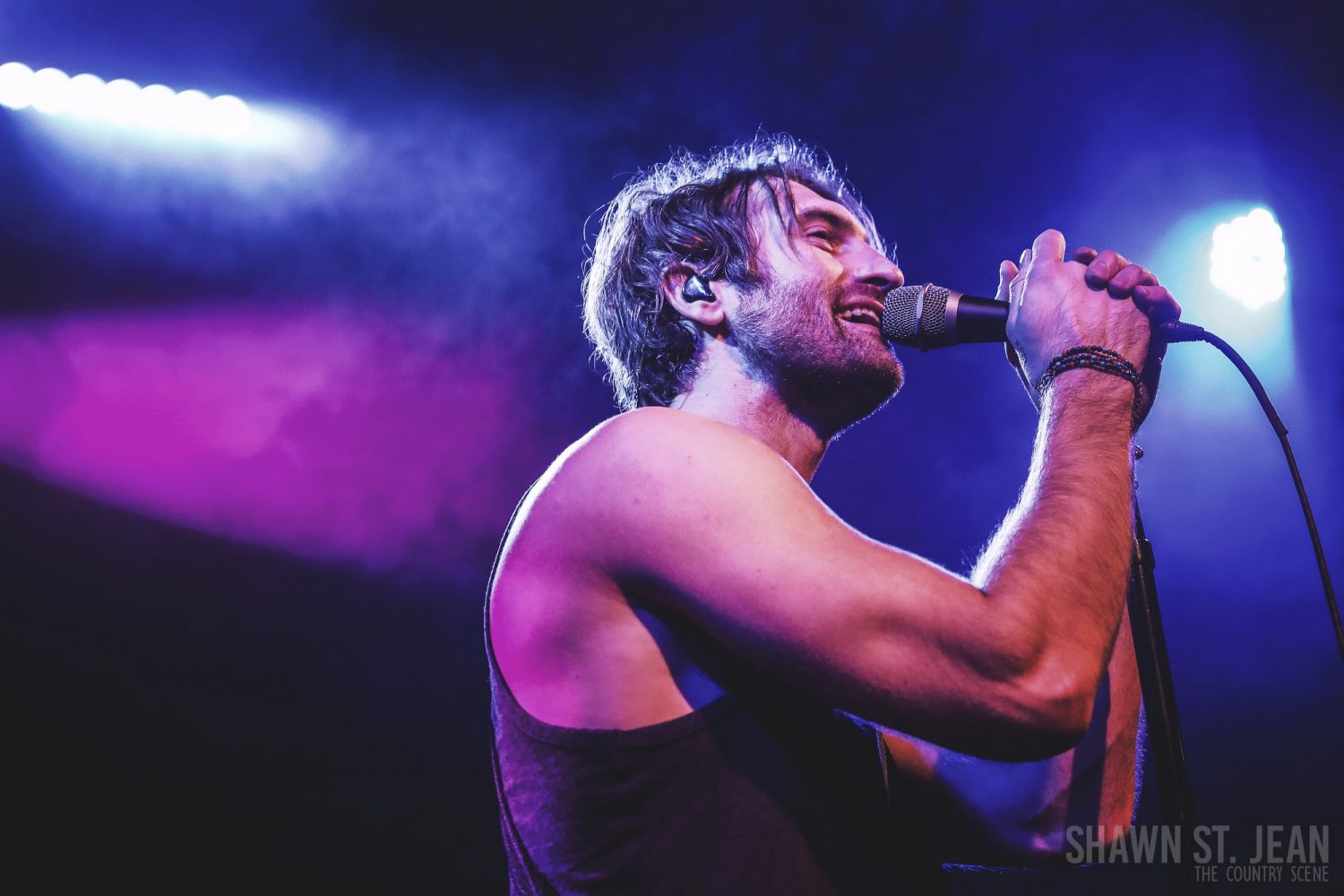 Having started his career as a songwriter, the Kalamazoo, Michigan native has written some monster hits for the biggest names in country music and performed several of them in NYC. In addition to the Tim McGraw track, Hurd treated the Bowery Ballroom crowd to I’ll Be The Moon (Dierks Bentley), You Look Good (Lady Antebellum), and Sunrise, Suburn, Sunset (Luke Bryan).

Hurd’s set featured several crowd favorites including Diamonds Or Twine, Dress, and his latest single, Michigan For The Winter.

Towards the end of his set Hurd’s crew brought out a second, shorter mic stand. Everyone knew what was coming. The crowd erupted as Maren Morris walked out to join Hurd for a performance of his hit single, To A T. Check out their stunning performance:

Hurd ended the night with a special performance of a song called Wish For The World that he’d played the previous week for the first time ever – “there’s no recording of it,” he said.

“A little more staring at the stars, a little more sitting ’round the fire. A little less coming up with reasons not to chase your heart’s desire. But when it really comes down to it, just one wish could come true, I wish everyone could find someone to love like I love you.”

Check out our exclusive pics from Ryan’s performance at Bowery Ballroom:

Were you at Ryan’s show in NYC, or have you seen him perform elsewhere? Tell us what you thought of his performance in the comments section below! 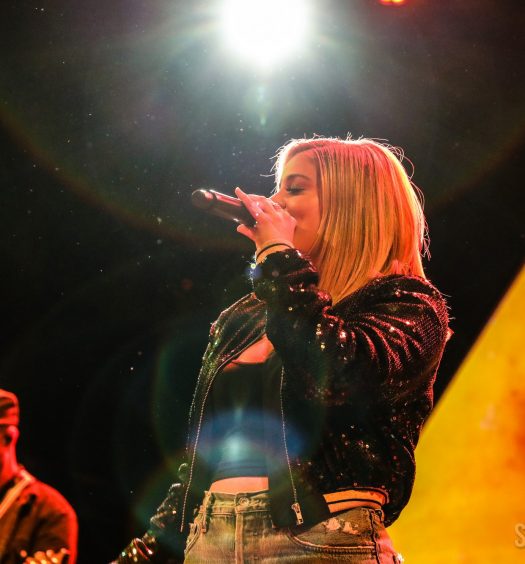 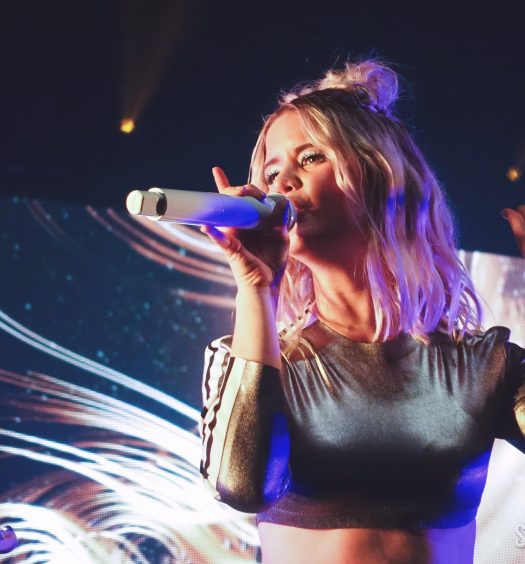