Randy Houser at FarmBorough Festival in NYC on June 28, 2015.
Concerts

Randy Houser was in NYC Monday night for an intimate acoustic performance at Housing Works Bookstore Cafe. Proceeds from the event went to support efforts to end AIDS and homelessness in NYC.

Houser has a big year ahead. His fourth studio album, Fired Up, will be released on March 11th. The new album will have 17 tracks including his latest hit single We Went. Fired Up is the 2nd album Houser has put out under Stoney Creek Records. His last release, How Country Feels, produced three consecutive number ones for Houser – How Country Feels, Runnin’ Outta Moonlight, and Goodnight Kiss.

I reached out to fans on social media to see what they thought about Houser’s performance in NYC Monday night. Taylor Worthington (Twitter: @Tworths822), who had seen Houser perform at CMA Fest last year felt that last night’s performance was “much more personal and really showcased Randy’s raw voice. It felt like he was playing for a group of friends, as the venue felt very intimate.”  Worthington added, “Randy’s voice sounded incredible, especially when he sang Back to God which was emotional for many in the audience.” While Houser performed crowd favorites such as Boots On and Like a Cowboy, “hearing his personal accounts of how some of the songs were written was the highlight of the night” for Worthington.

Kristen McMenamin (Twitter: @kaymcm216) mentioned that “it’s not every day you get to see a famous country artist perform in a setting other than a big arena – seeing Randy Houser acoustic in a bookstore was a rare opportunity, and his stripped down performances did not disappoint!” McMenamin added that Houser was “very personable and had great interaction with his fans. It was nice to see an artist like him take the time to perform a small, intimate show like this one.” Kristen shared some photos she took during the performance: 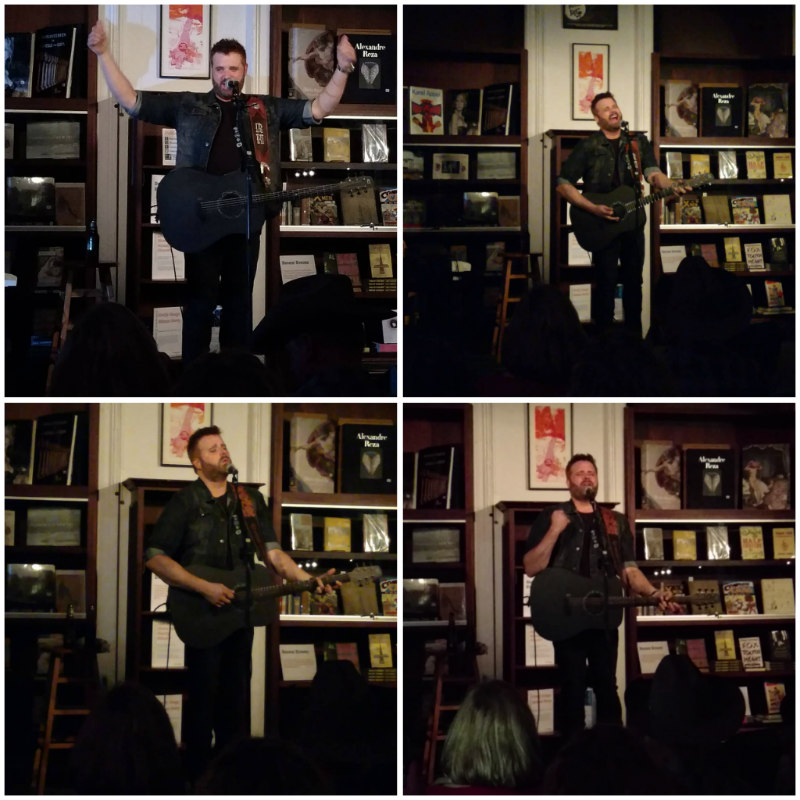 Georgia native David Glover (Twitter: @gloveinrome), who recently relocated to NYC, said that last night’s show was one of the best concerts – country or otherwise – that he’d ever been to. Glover added “the acoustic performance Randy gave was amazing. All I can say is Fan For Life!” David shared a video he took of Houser performing Hot Beer & Cold Women from his upcoming album:

Melissa DeBlieck (Twitter: @melissalynn514) called the event “a night to remember.” While DeBlieck loves large country concert productions, she felt “last night with Randy was what country music is supposed to be, the artist, the fans and most importantly the music.” DeBlieck added, “When Randy Houser sings you can feel it, he is a true artist and a great guy. He spent time after the show hanging out and taking pictures. You could tell he enjoyed the show and the crowd just as much as they did him.”

Check out all of Houser’s upcoming tour stops by clicking here to head over to his website. 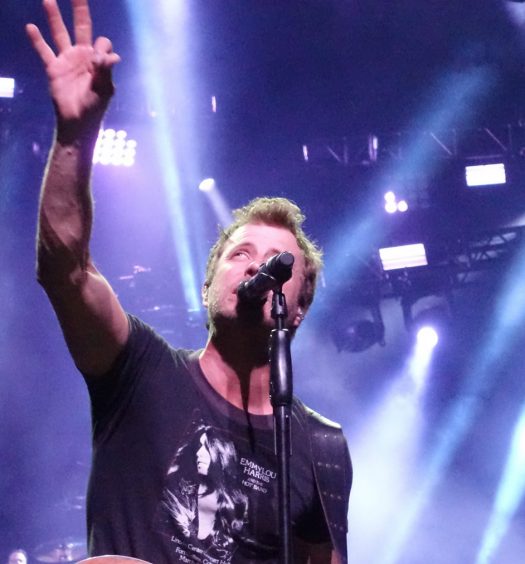 Dierks Bentley’s Somewhere on a Beach Tour comes to Hartford 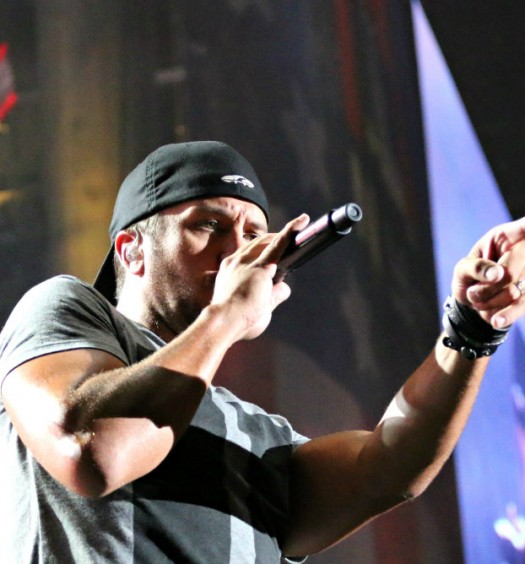