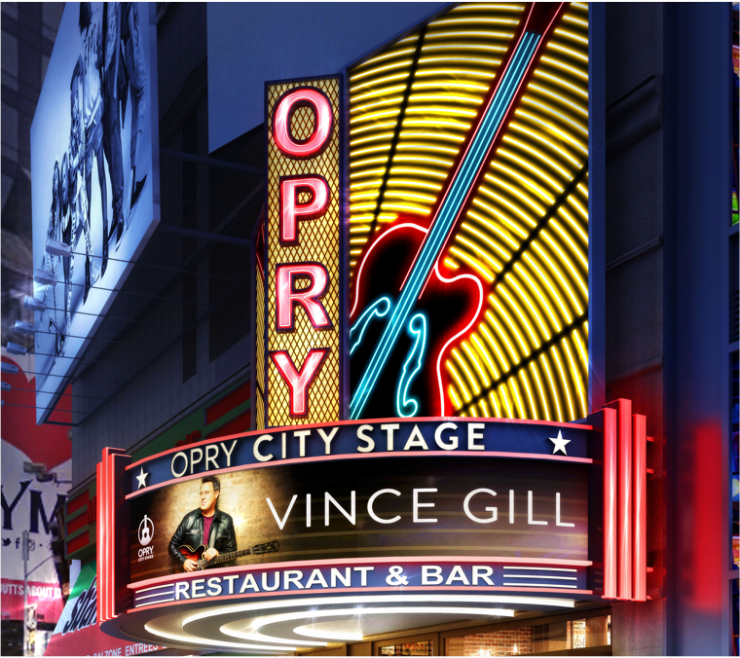 The Opry's first 'home away from home' in New York's Times Square will be evaluating its options.

“As we have shared over the past several months, our Opry City Stage venue has taken longer to ramp up its operations than we initially anticipated and has unfortunately underperformed our revenue expectations this year. We have decided that suspending operations at Opry City Stage while we evaluate the venue’s ground floor experience and operations is the appropriate course of action. I would like to thank both our New York City-based employees as well as the artists who have performed at Opry City Stage for bringing an authentic slice of Southern culture to life in Times Square. We look forward to sharing more details in the months ahead.” 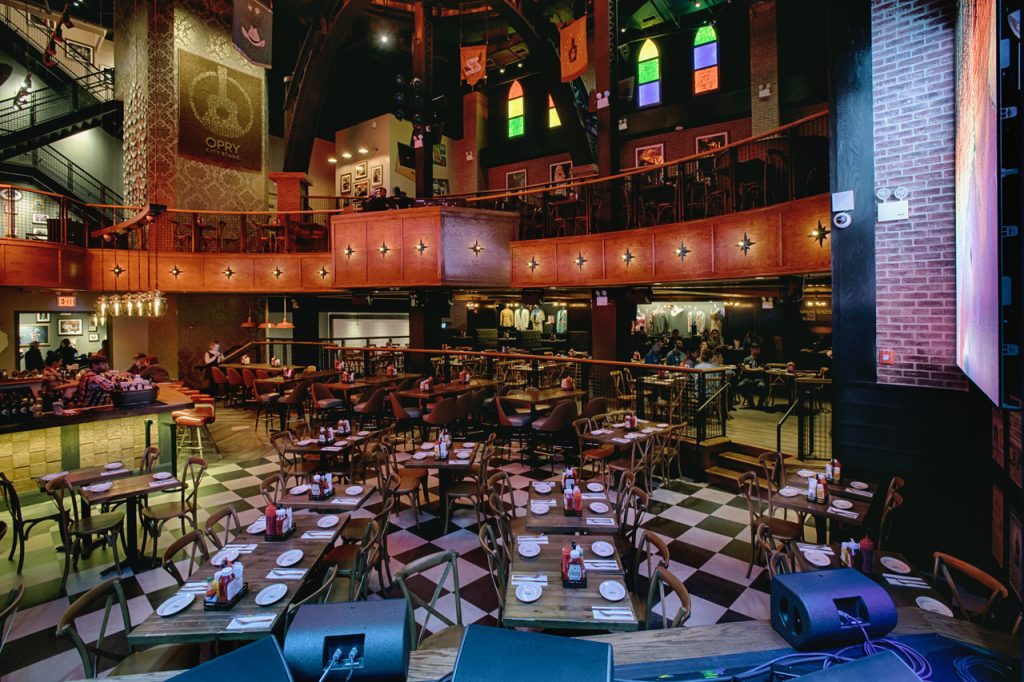 Opry City Stage opened in New York’s Times Square in December 2017 and was billed as the Opry’s first “home away from home.” The venue has hosted numerous high profile events over the past several months. Just two weeks ago Carrie Underwood celebrated the release of her latest album, Cry Pretty, there in an event hosted by NASH FM 94.7. 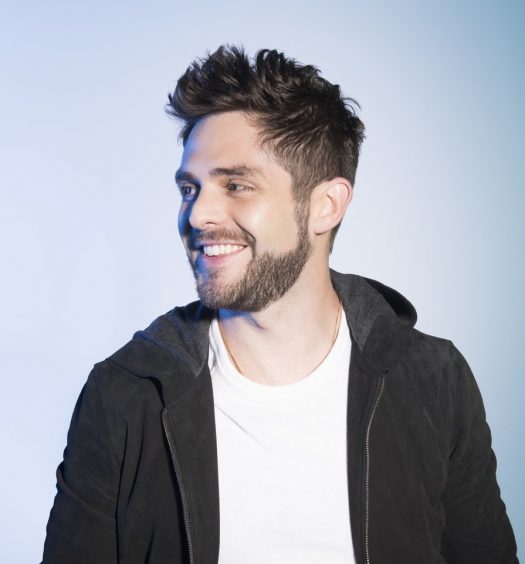 It All Started With A Tweet: How I Became Thomas Rhett’s Biggest Fan ...

Read More
It All Started With A Tweet: How I Became Thomas Rhett’s Biggest Fan In NYC 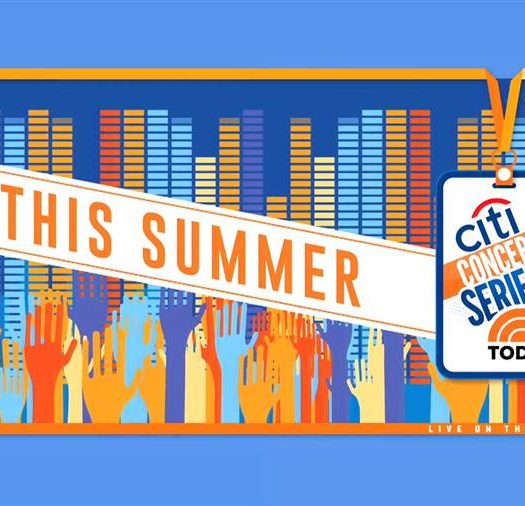