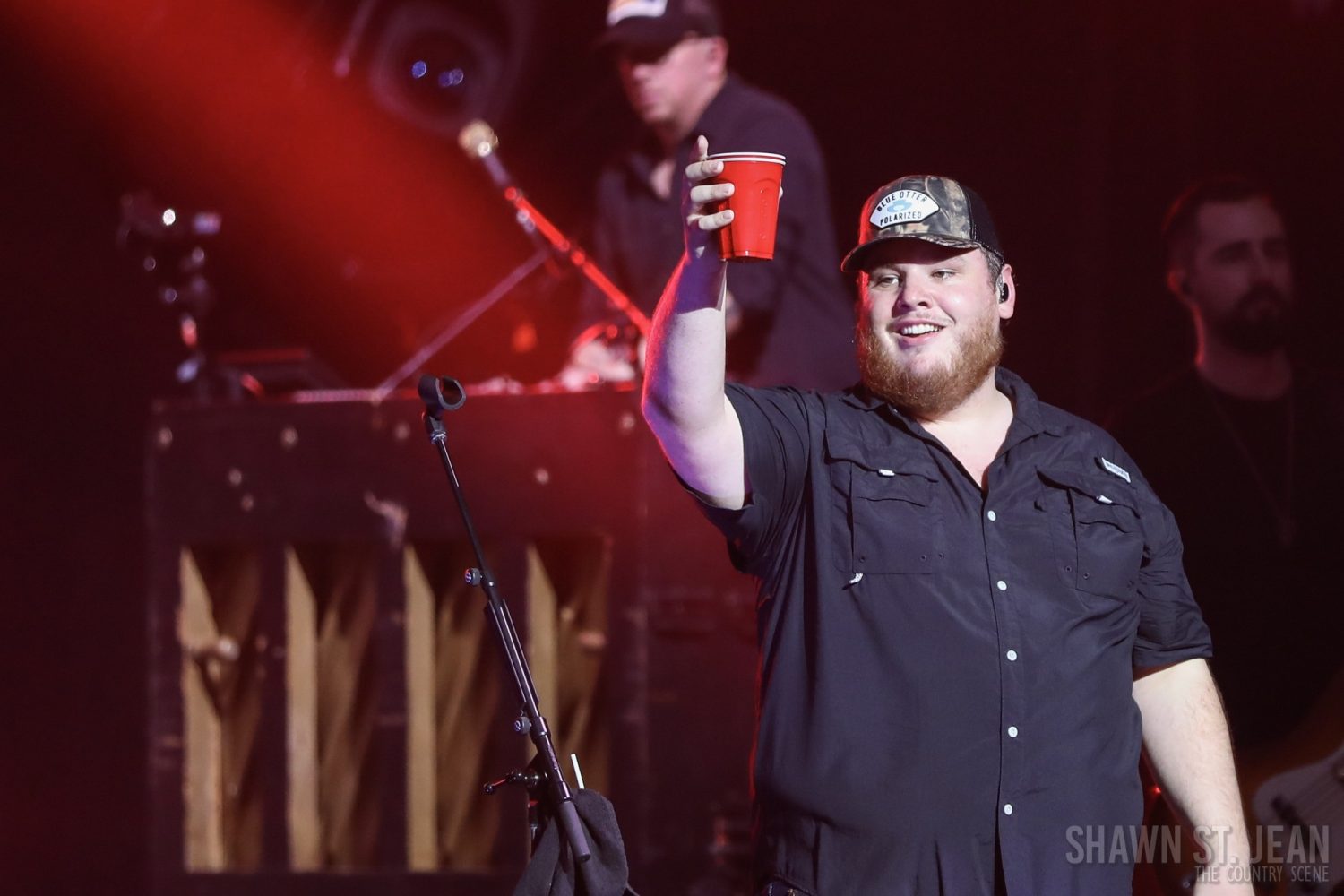 His breakthrough debut album, This One’s For You, was just certified RIAA Double Platinum and was the highest selling country album in 2018, in addition to being the most-streamed country album so far this year. And Combs just made history as the first artist to have his first five singles reach number one on the Billboard Country Airplay chart. 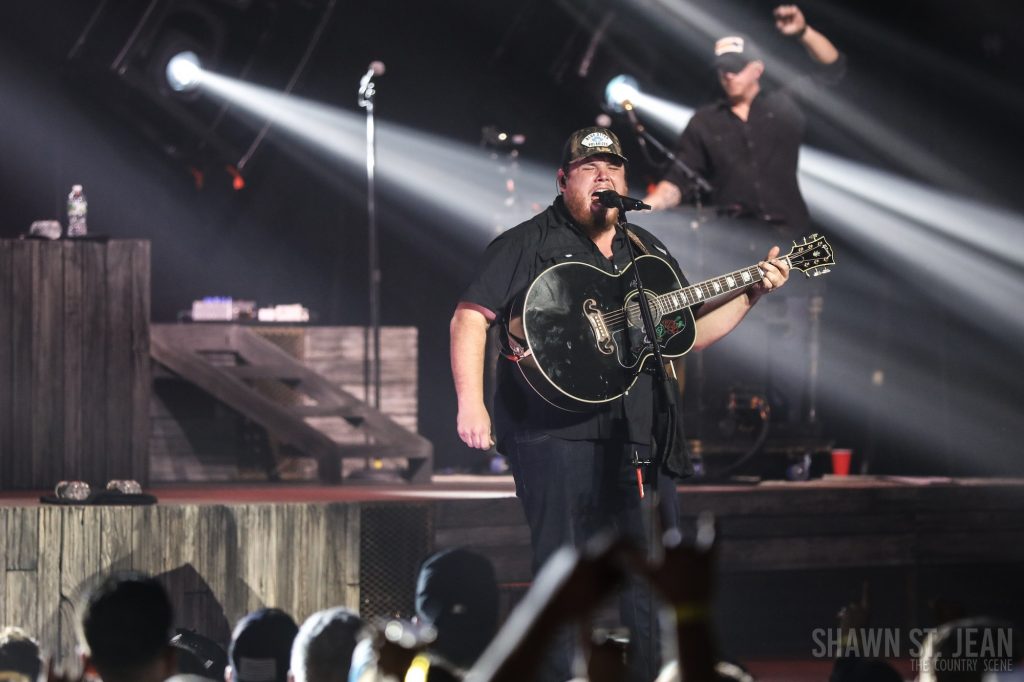 So it shouldn’t be a surprise to anyone that his first ever headlining arena tour sold out everywhere, including NYC’s Hammerstein Ballroom.

During last Thursday’s show Combs reflected on some of his recent accomplishments and told the New York crowd that it has been an awesome year, but it wasn’t his commercial success that mattered the most to him. “Most importantly, I got engaged this year,” he said as the crowd cheered. “It doesn’t matter what you look like. If you’re short or tall, fat or skinny, black or white. If you’re a guy and you’ve got a girl that you’re trying to impress you should write her a song. That’s what I did, and that song just went number one and she’s gonna be my wife now. This is that song if you know it, I’d love for you to be the first crowd to sing it as a number one song.” The crowd erupted as Combs said, “it’s called Beautiful Crazy.” 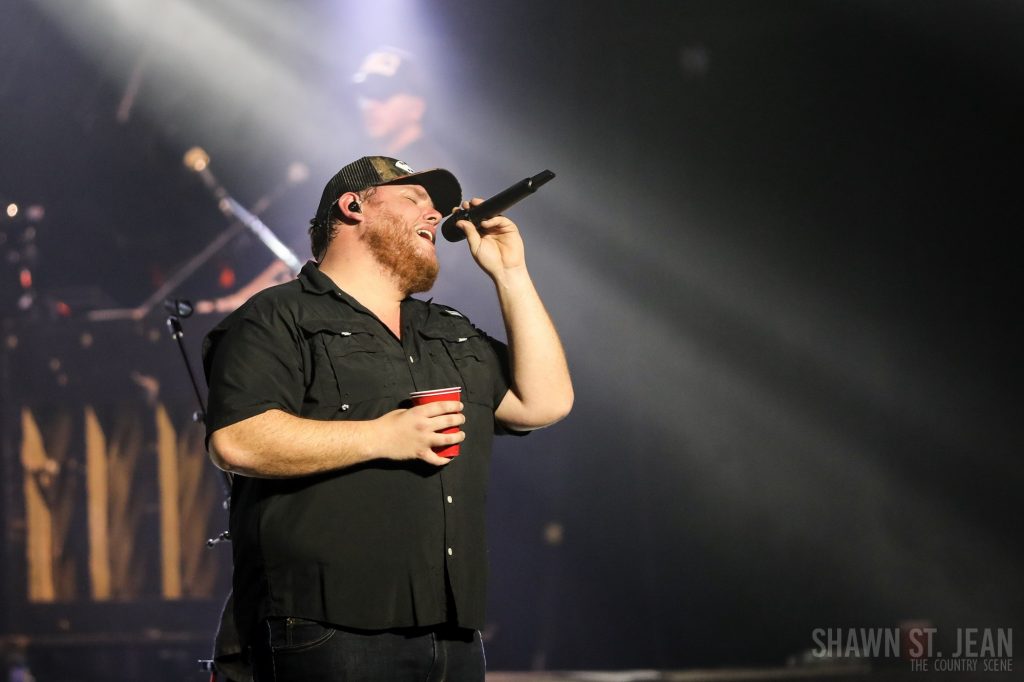 Combs also shared a story about some of his early struggles when he first moved to Nashville. “I was sittin’ in an office one time and I played this lady I was sittin’ there with, I played her three songs,” he explained. “She said I could play her three songs. I played her three songs, three of the best songs I thought I had. I had just moved to town a couple months before. She said, listen here’s the bottom line man, you gotta write better songs. All three of those songs are number one songs now. Sometimes it’s just not the right place or the right time, but you should always believe in yourself.” 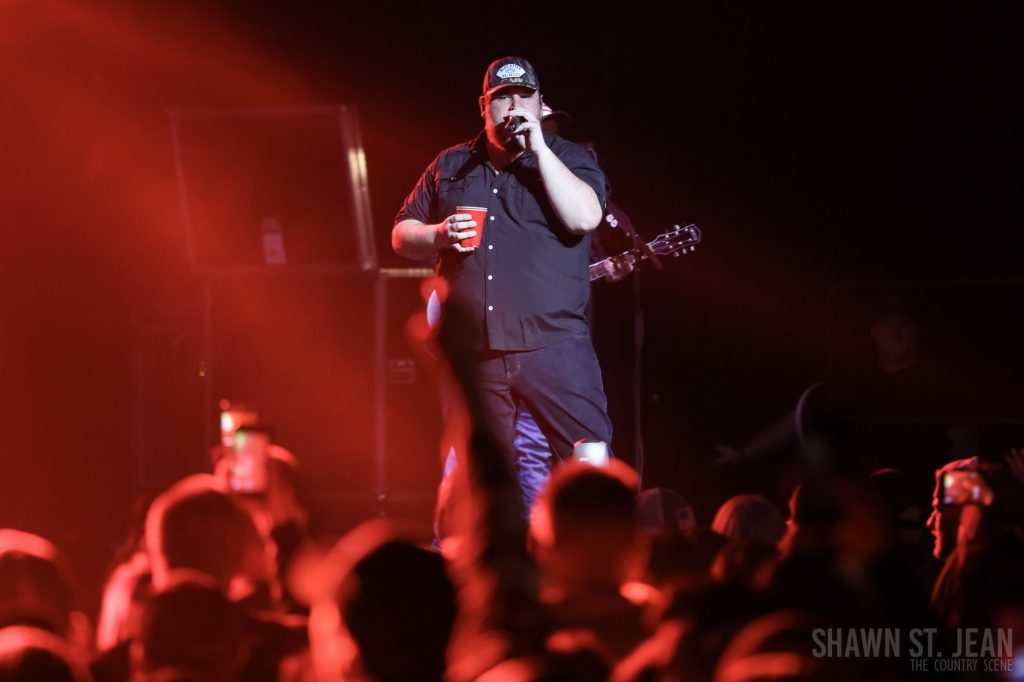 Leading in to his performance of Hurricane, Combs told the crowd, “I want you to sing it so loud that there’s no way they’re not gonna put me in Madison Square (Garden) next year.” Check out our clip below and see if you think the crowd nailed it, and try not to get goosebumps:

Opening for Combs was Mississippi native and River House Artists/Columbia Nashville recording artist Jameson Rodgers. His set featured songs from his two EPs as well as a couple songs that he wrote for others which are now moving up the country airplay charts: Florida Georgia Line’s Talk You Out Of It and Chris Lane’s I Don’t Know About You.

Before the show we sat down to chat with Jameson about life in Nashville, family, new music and more. Stay tuned for the exclusive interview and be sure to catch Rodgers when he’s back in New York for his own headlining show at Mercury Lounge on May 30th. 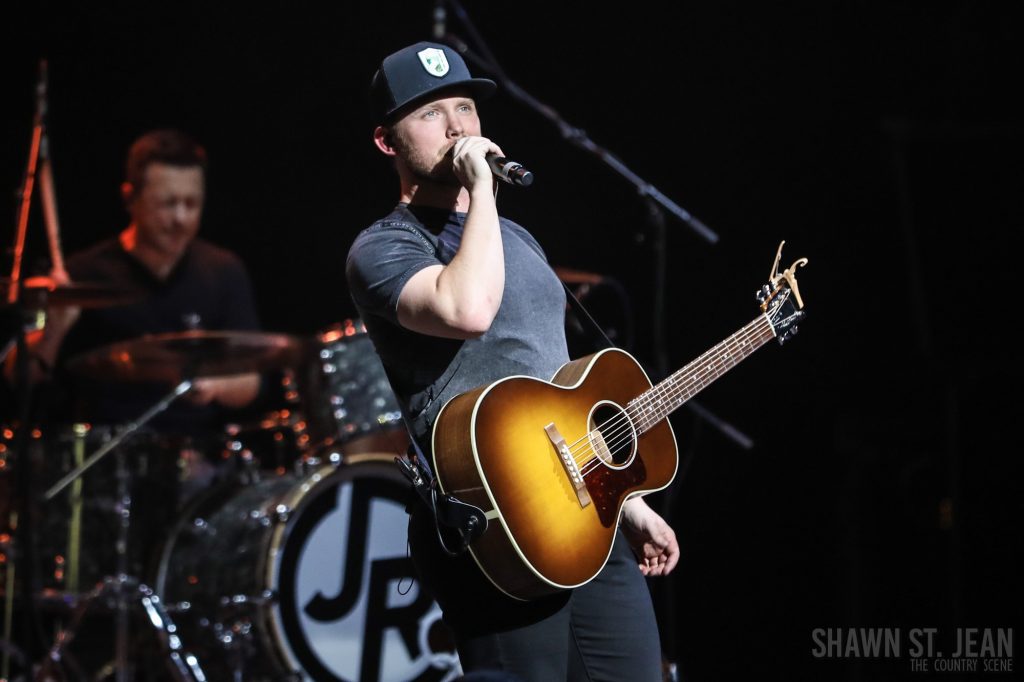 The Beer Never Broke My Heart Tour finishes at Red Rocks on May 12th.

Check out our exclusive pics from Hammerstein Ballroom:

Were you at the Hammerstein Ballroom show or have you seen Luke or Jameson perform elsewhere? Let us know what you thought of their performances in the comments section below! 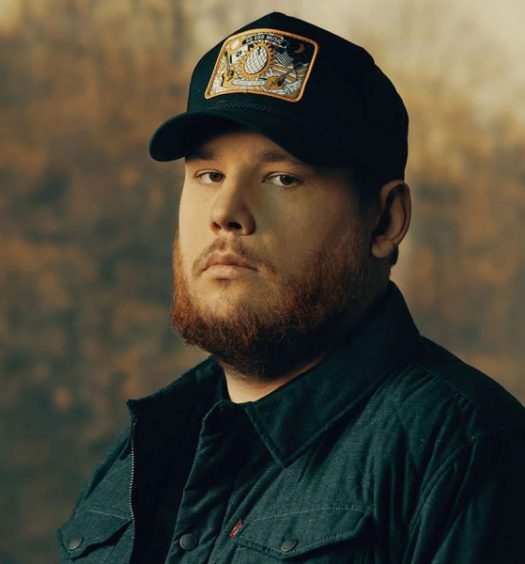