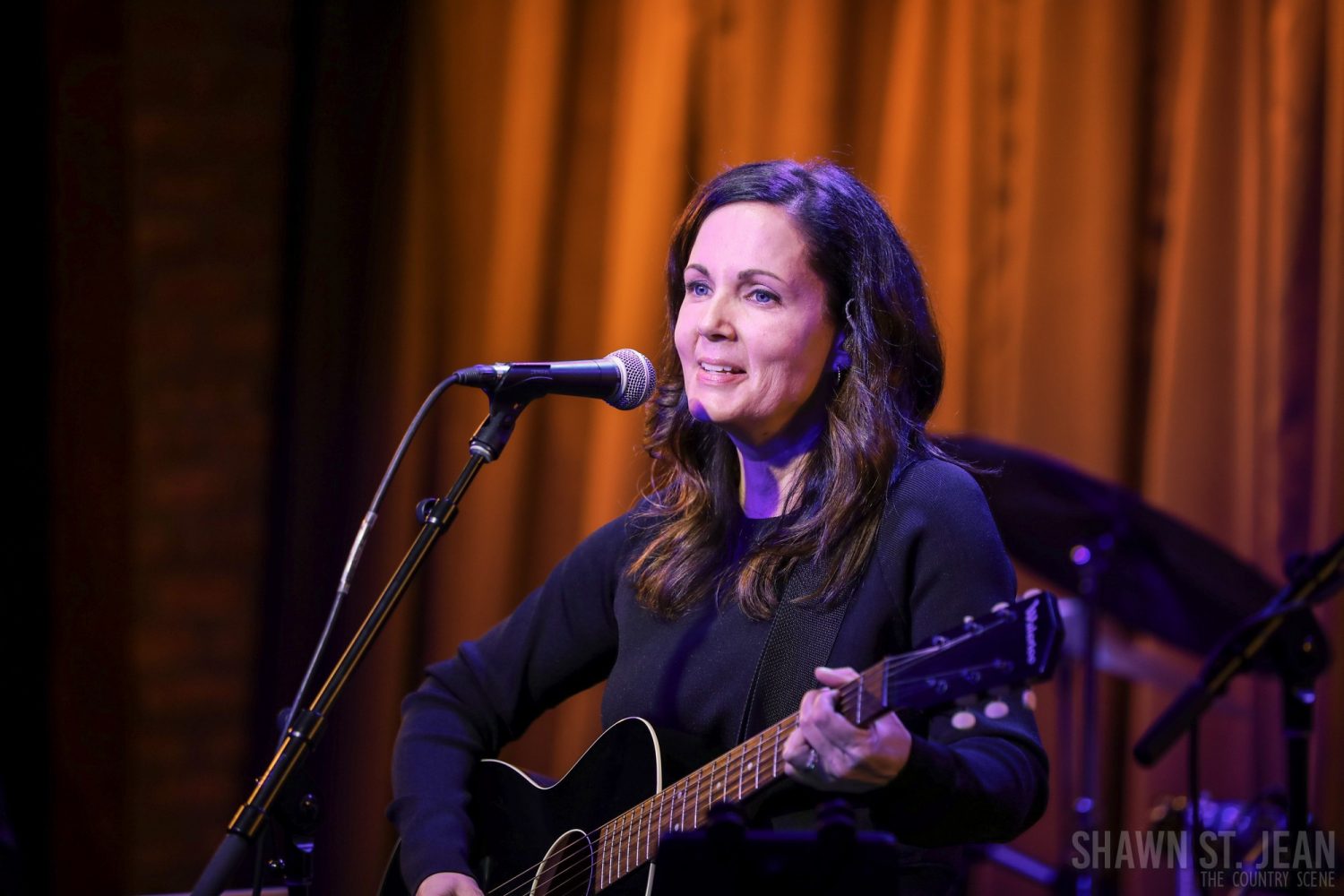 Lori McKenna is a national treasure. The Grammy-award winning singer-songwriter was in New York City on July 25th as part of her Return to Bittertown Tour – a special tribute to the 15th anniversary of her album, Bittertown. In conjunction with the tour McKenna also released new acoustic versions of Bittertown’s Bible Song and Stealing Kisses.

“Bittertown was my 4th record,” said McKenna in a press release announcing the tour. “It came out in 2004, three days before my 5th and youngest child was born and it changed my life. Faith Hill recorded three of the songs on that record and that was my introduction to Nashville and how I found my second home. Boston to Bittertown to Nashville you could say. It was a blessing and remains a huge part of my life even now.”

In addition to Faith Hill, McKenna’s songs have been recorded by Tim McGraw, Sara Evans, Keith Urban, Little Big Town, Carrie Underwood and many, many more. 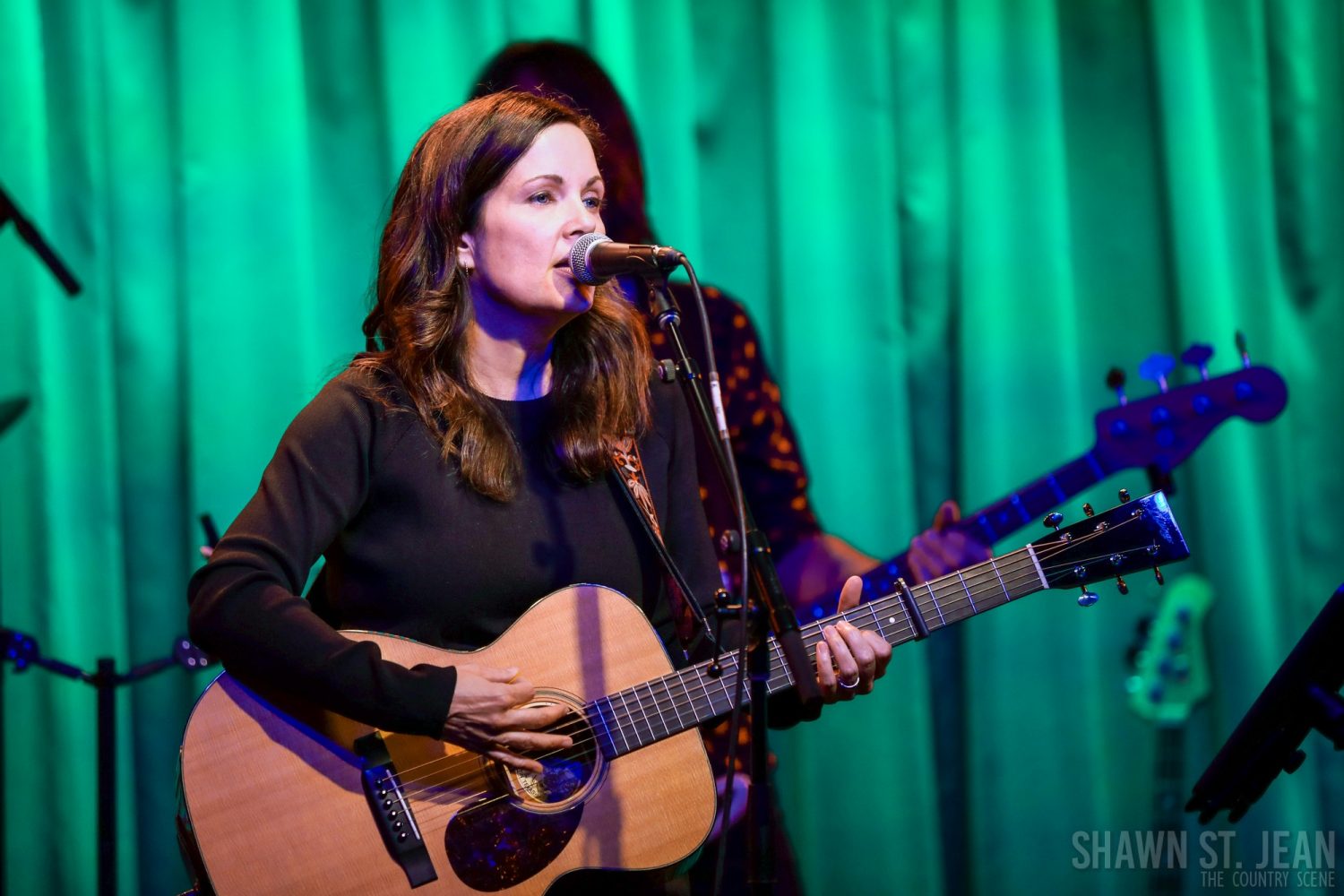 McKenna is a master story teller. Her songs, with themes of growing up, family and relationships, have a way of reminding us what’s important in life. One of the real joys of watching McKenna perform is getting to see that story telling come to life, not just through her songs but also in between as she talks with the crowd, often making everyone laugh out loud.

Her set in New York was obviously heavy on songs from Bittertown, but also featured several crowd favorites from her vast catalog, including People Get Old, which received some of the loudest applause of the night. And of course the show wouldn’t be complete without hearing her Grammy-award winning Humble And Kind, which earned Tim McGraw a #1 on country radio.

For McKenna’s encore she was joined by opener Hailey Whitters to perform her other Grammy winner for Best Country song, Girl Crush as well as Happy People; both recorded by Little Big Town and the latter of which Whitters co-wrote with McKenna.

For Iowa native Whitters, the show marked her very first visit to New York City. Her set featured songs from her 2015 debut album, Black Sheep, including the heartbreaking One More Hell which Whitters wrote following the death of her younger brother in a car accident.

The 29 year old’s performance also featured some of her most recent releases including her 2019 breakout single Ten Year Town. Whitters’ sophomore album, The Dream, is due out later this year. She’ll be back in New York on September 6th when she opens for Maren Morris at Radio City Music Hall. 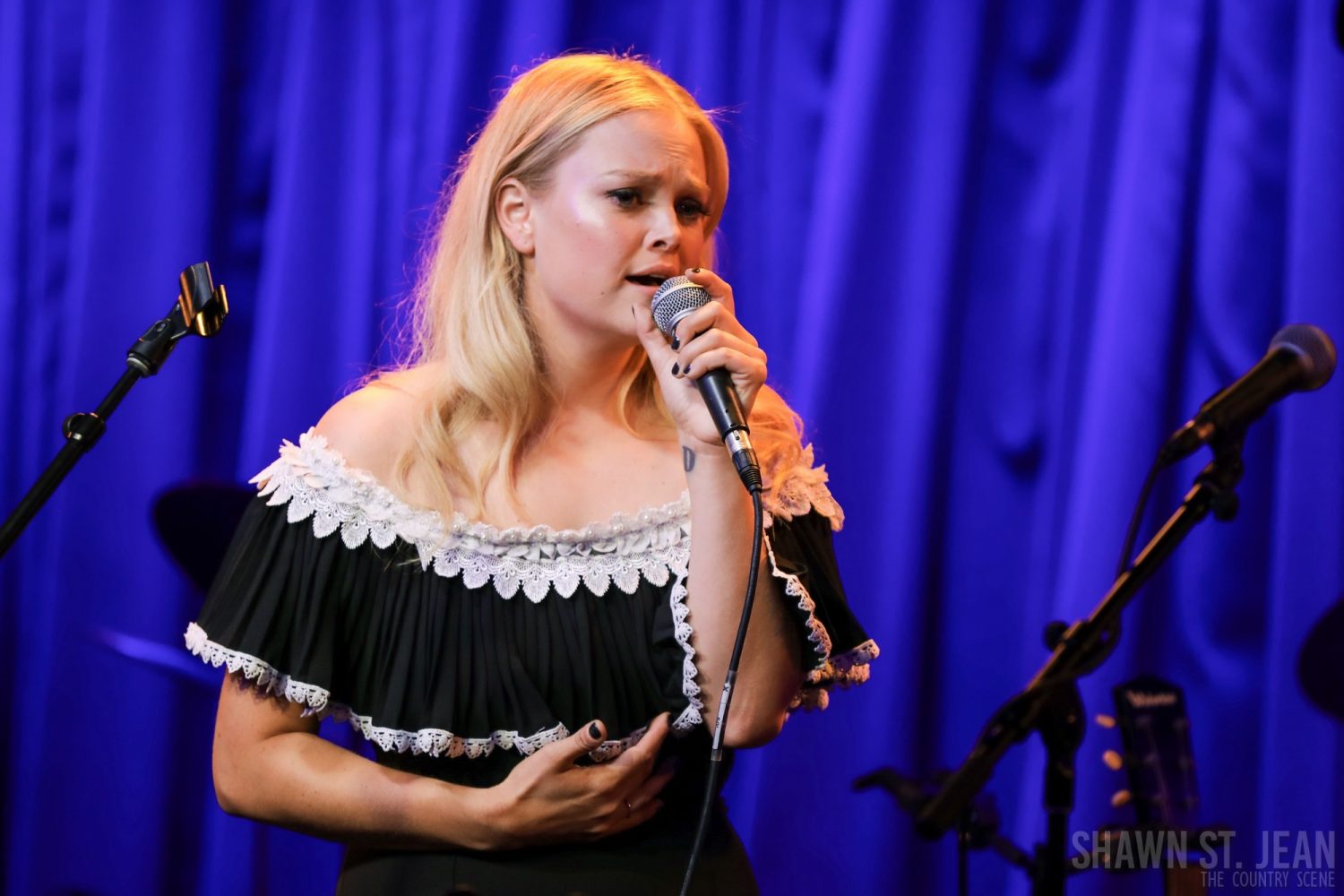 At the end of the evening McKenna showed her appreciation to everyone who was in attendance: “Thank you for liking sad songs,” she said. “Thank you for supporting live music.”

From one Massachusetts native to another, it was wicked pissah Lori.

Check out our exclusive pics from the show at SubCulture:

Were you at the NYC show or have you seen Lori or Hailey perform elsewhere? Let us know your thoughts in the comments section below! 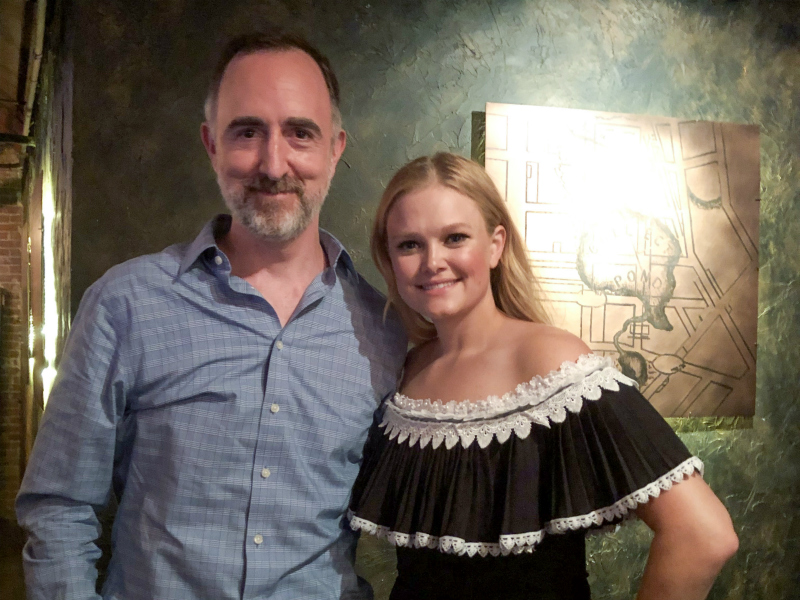