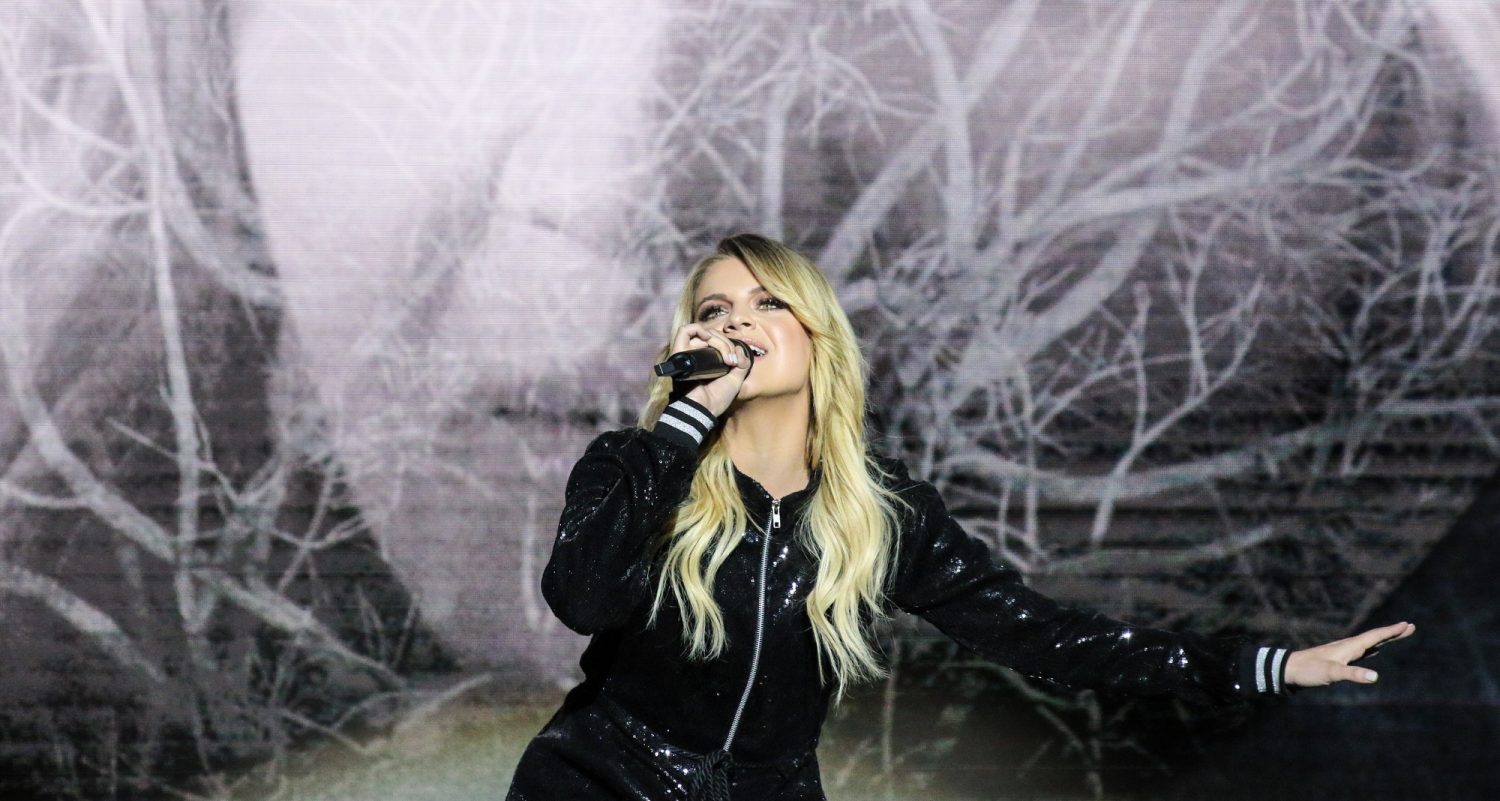 At its essence, country music is all about telling stories. And Kelsea Ballerini, the twenty-four year old Grammy-nominated singer-songwriter, is a master at pouring her emotions and experiences into stories that her fans can completely relate to. Combine that ability with her powerful vocals, unmatched stage presence and love for her audience, and you’ve got a superstar in the making. 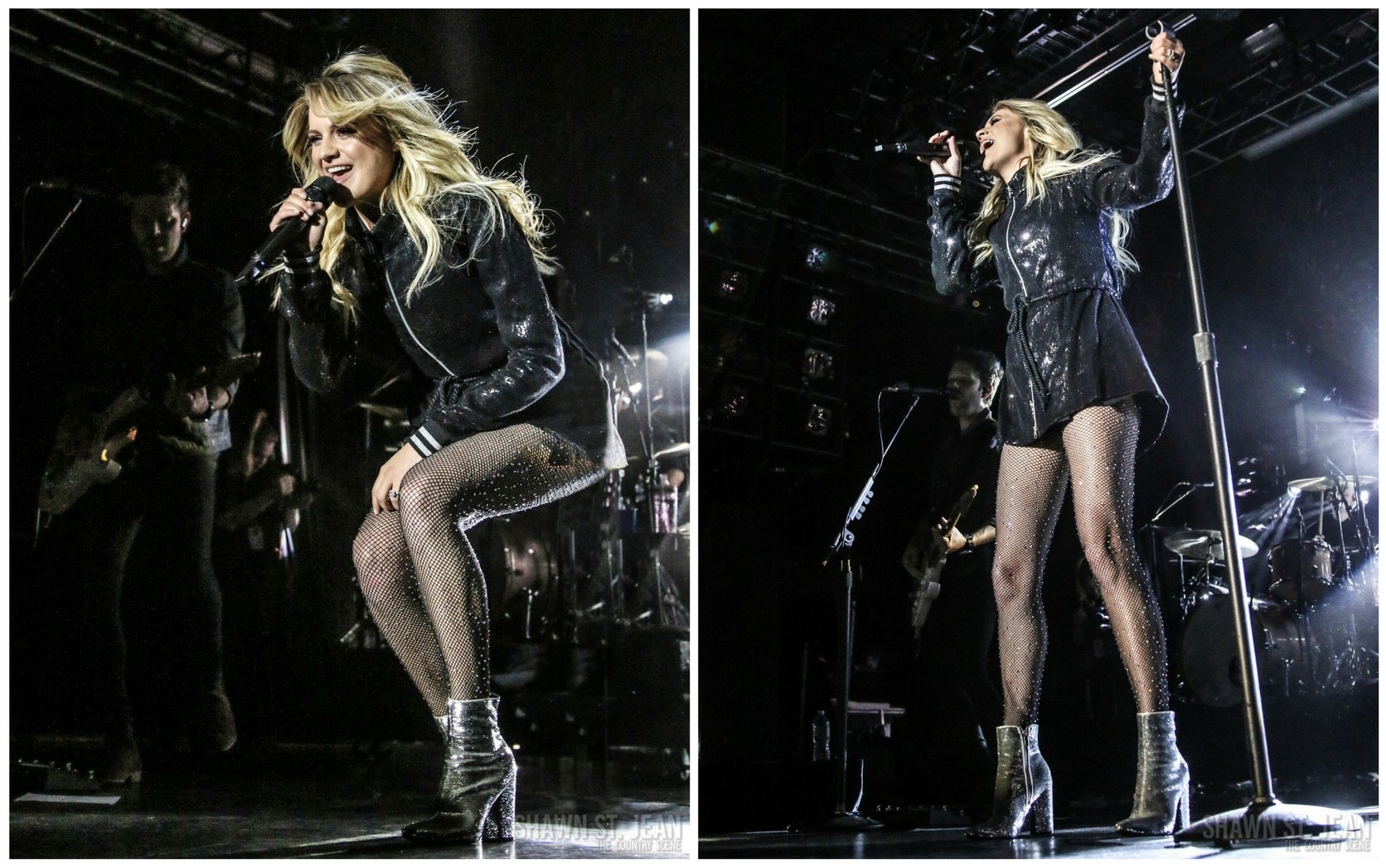 The Black River Entertainment recording artist is currently on tour supporting her smash sophomore album, Unapologetically. Her setlist tackles the twelve-track album in its entirety and in order, telling a complete story of Kelsea’s experiences with loss, life and love. On April 5th, the tour stopped at NYC’s PlayStation Theater.

As we approached 44th Street and 7th Avenue, the heart of Times Square, you could see the giant digital marquee that scrolled along the front entrance of the theater. Kelsea’s face all lit up, and in big bold letters ‘SOLD OUT” was stamped across the Unapologetically Tour logo. The massive crowd that was queued around the block waiting for doors to open had been in line for hours, not bothered at all with the cold spring temps that had hit NYC. 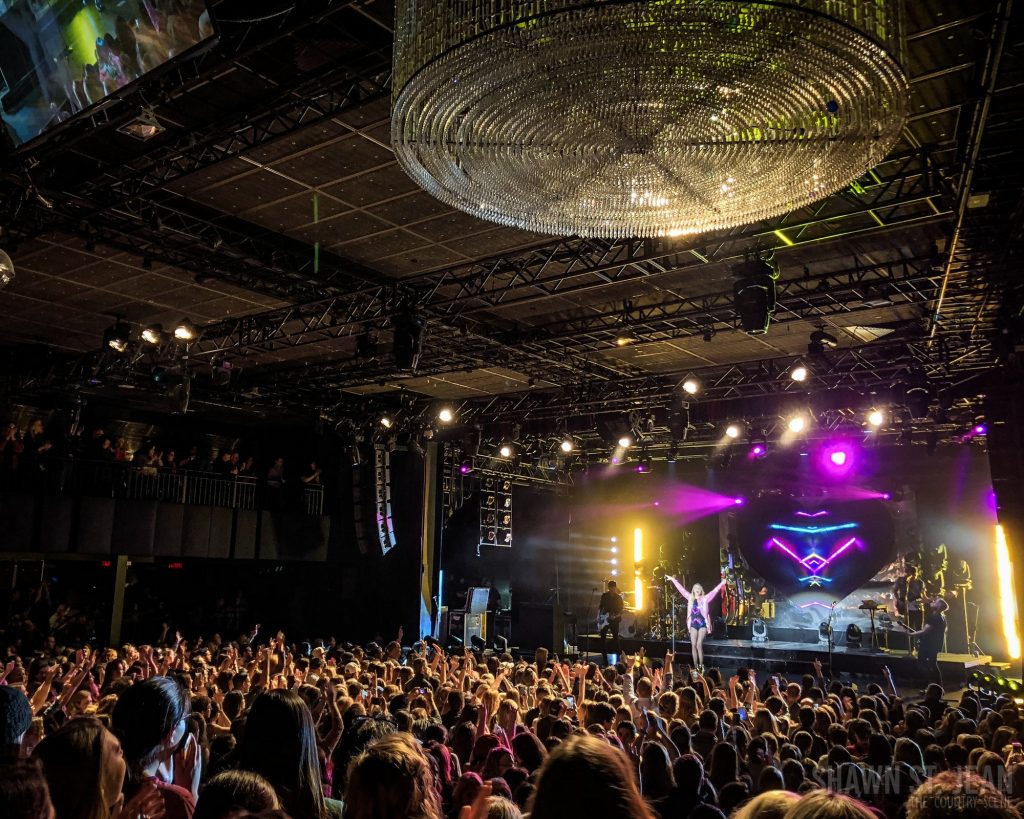 This was without question one of the most energetic crowds ever, singing each song right along with Kelsea as if they were all radio hits. One fan described the experience as like “getting an hour and a half long hug from your best friend.”

Before performing her latest single, I Hate Love Songs, Kelsea told the audience how earlier in the day she heard it on the radio for the very first time while visiting with Katie Neal in NASH FM 94.7’s studio – a moment she captured in the video below:

.@KelseaBallerini hearing “I Hate Love Songs” for the first time on radio! pic.twitter.com/5KMpR0MIOB

While the majority of the show was focused on her latest album, the last quarter of Kelsea’s set consisted of huge crowd favorites from her debut album, The First Time, including her platinum number one hits Peter Pan and Dibs. She finished with the one that started it all, Love Me Like You Mean It. Symbolic of how she began her career, Kelsea performed it solo on stage, just her and her guitar.

After the show I caught up with brother and sister Vinnie (Twitter: @xgiacoppox126) and Bianca (Twitter: @20bmg08) Giacoppo from Foxborough, MA. The pair, who had taken a bus from Boston earlier in the day to get to NYC, have been fans of Kelsea for years. “No matter how many number ones, award nominations, followers, or fans she has, she always makes sure each and every person in the crowd knows how loved they are,” explained Vinnie. Bianca added, “Kelsea was a fan before she was an artist so she understands what it’s like to wait in line for hours to meet an artist and get front row. That’s why having a strong relationship with her fans means so much to her and it honestly means just as much to us.” They’ve seen Kelsea perform 13 times, across a whole range of venues, and each time she’s been just as welcoming and personable. “Her lyrics have always been so relatable and from the very first time we saw her she shined on stage,” said Bianca. Vinnie agreed, “She always puts on an insane, high energy performance and you feel every emotion when she tells her stories through her music.”

Kelsea will be back on the road this summer/fall touring with Keith Urban on his Graffiti U World Tour which includes local stops at Mohegan Sun Arena on September 7th and September 8th, and Barclays Center on October 27th. 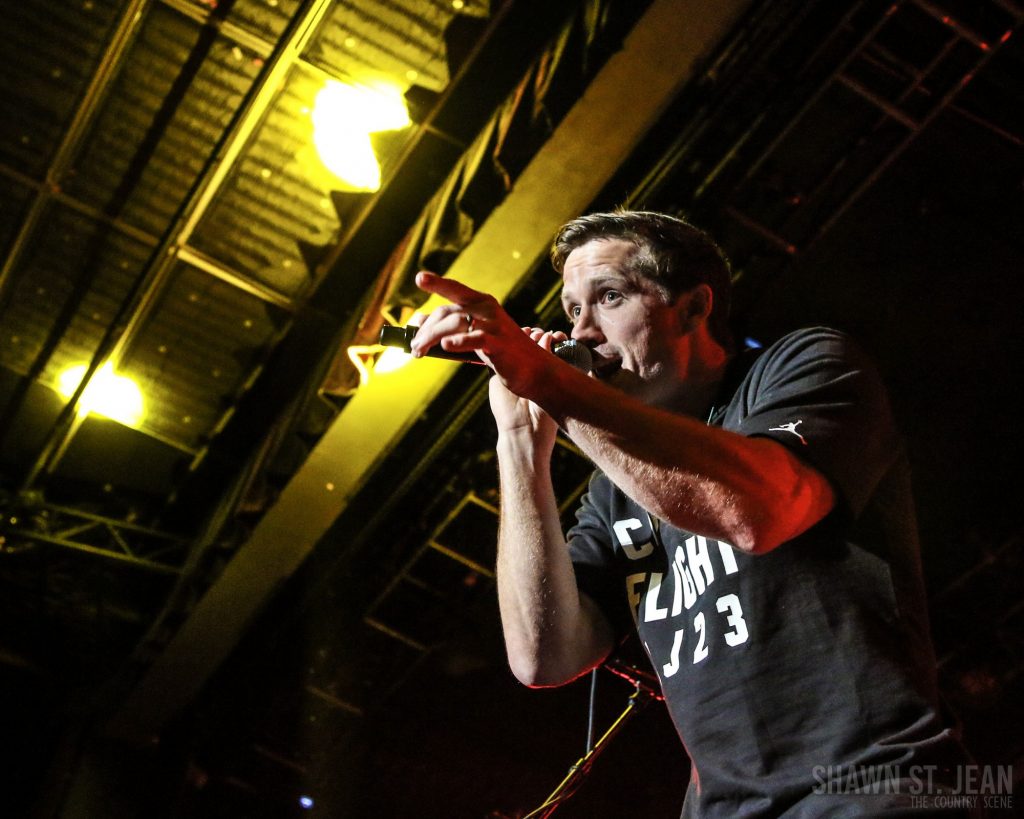 It was a big night for opener Walker Hayes. Prior to his set, NASH FM 94.7’s Jesse Addy and Katie Neal surprised Hayes with the news that his hit single You Broke Up With Me had officially gone platinum. As he introduced Walker, Jesse called him a “thirteen year overnight success story.”

Thanking everyone, Hayes said, “I’m so humbled and excited to get my first platinum plaque. This is because of people like you who are open minded and love my music that doesn’t really fit in a box. This has been a long journey and I’m finally making the music that is true to me, so thank you for listening and buying and showing up.”

Walker’s ten-song set featured songs from his debut album, boom., including Dollar Store, Halloween, and his latest single Craig. And of course the crowd went crazy when he played You Broke Up With Me. Hayes finished with Shut Up Kenny, a tribute to Kenny Chesney.

Check out all of our exclusive photos from the show below:

Were you at the show in NYC or have you seen Kelsea perform live elsewhere? Let us know what you thought of her performance in the comments section below! 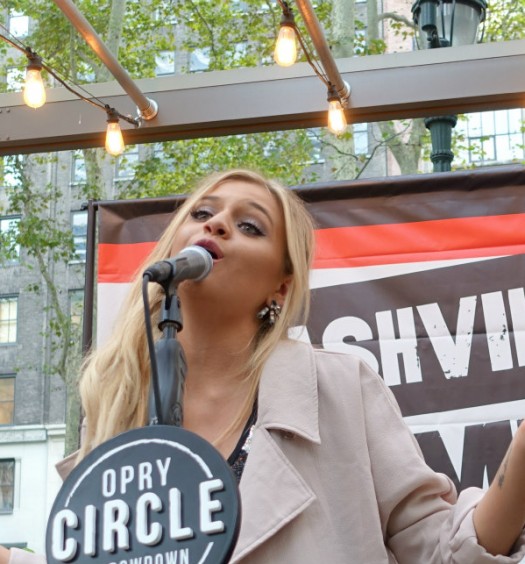 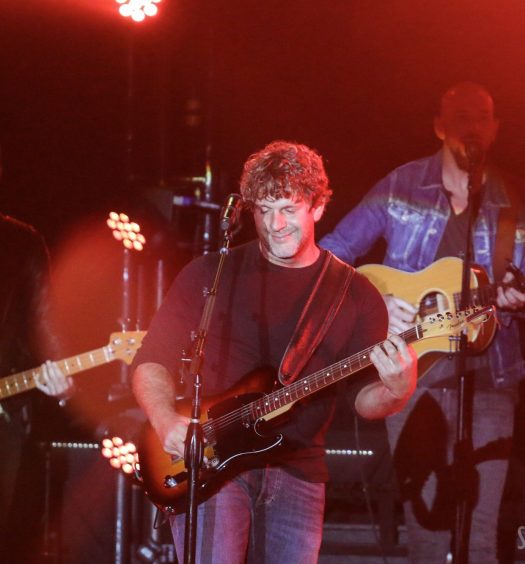 Photos: Billy Currington’s Stay Up ‘Til the Sun Tour Comes to Times S...