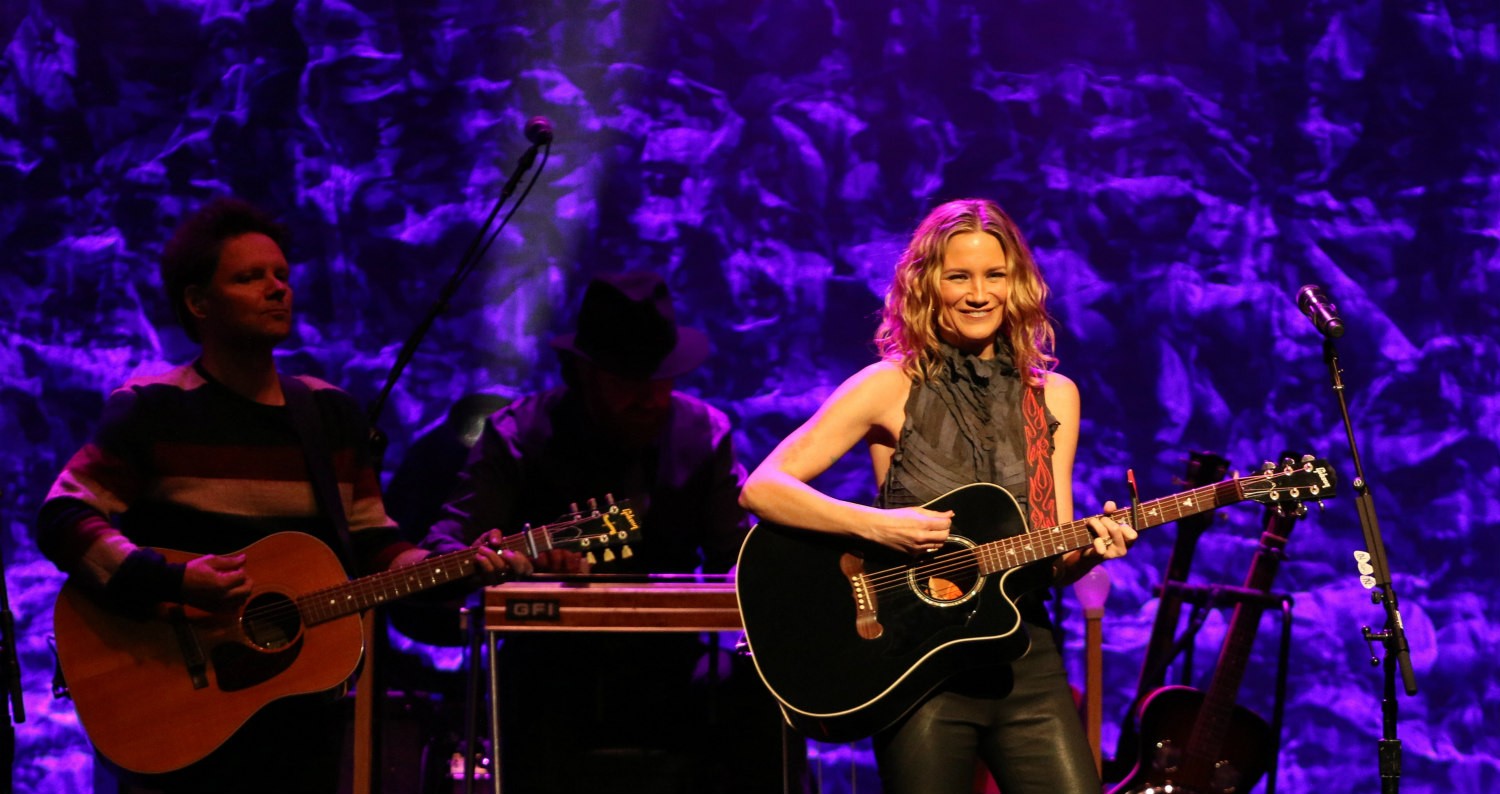 Brandy Clark, Lindsay Ell & Tara Thompson joined Nettles for the CMT Next Women of Country Tour at the Beacon Theatre.

In describing the country music genre to a packed Beacon Theatre Wednesday night, Jennifer Nettles commented that “what we do better than anyone else is celebrate brokenness and realness.” Nettles’ carefully and thoughtfully crafted lyrics spoke to the audience in such a way that you just knew she couldn’t have been more right. Nettles was in NYC as the headliner on the CMT Next Women of Country Tour. Joining Nettles were Brandy Clark, Lindsay Ell and Tara Thompson. 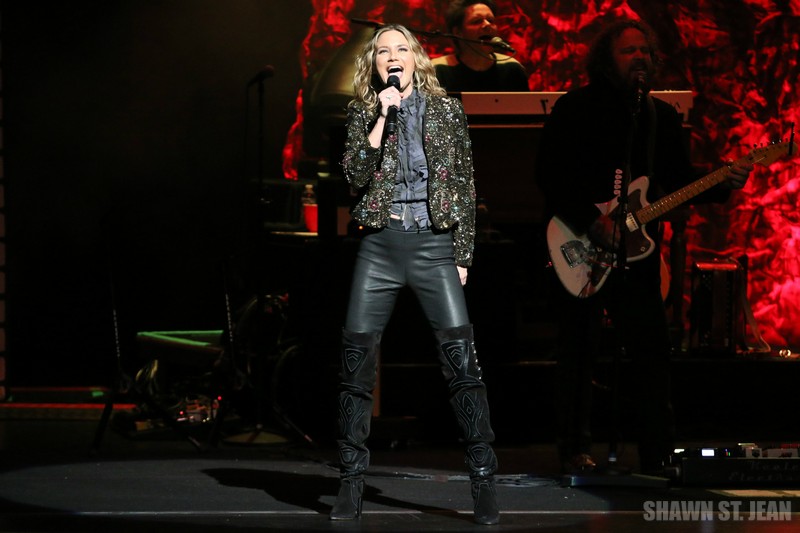 Jennifer Nettles led the CMT Next Women of Country Tour at the Beacon Theatre in NYC on January 20, 2016.

“I always take any opportunity to champion women in music and throughout society at large.” – Jennifer Nettles

2015 was a huge year for Nettles. She performed on Broadway playing Roxie Hart, the starring role in the hit musical Chicago, signed with Big Machine Label Group, launched her Playing With Fire Tour, portrayed Dolly Parton’s mother in the NBC television movie Coat of Many Colors, and hosted the CMA Country Christmas special for the sixth year in a row. And she’s showing no signs of slowing down in 2016. In addition to headlining the Next Women of Country tour, she has a new album, Playing With Fire, on the way and will be performing during the NHL All Star Game in Nashville.

Bright red lights, flames, and dark silhouettes projected on a giant curtain that covered the Beacon stage before it dropped to reveal Nettles and her band as they launched into Playing With Fire, the title track off her upcoming album. Her 90 minute set was a diverse mix, from her latest songs to her Sugarland-era hits to some fun covers.

Nettles demonstrated her incredible range of emotions with her song selection. Leading up to Unlove You, her latest single that she co-wrote with Brandy Clark, Nettles told the crowd “I hope it guts you in the most beautiful way.” It did:

While Unlove You had the audience in tears, Sugar had them jumpin’ and groovin’ – particularly with the Salt N Pepa infused Shoop and What A Man that she mixed in to the track. Nettles didn’t disappoint with crowd favorites like Who Says You Can’t Go Home, which Nettles recorded with Jon Bon Jovi, and Baby Girl from her Sugarland days. However the biggest surprise of the night came when Sara Bareilles joined Nettles onstage to sing She Used To Be Mine from her upcoming Broadway show Waitress. 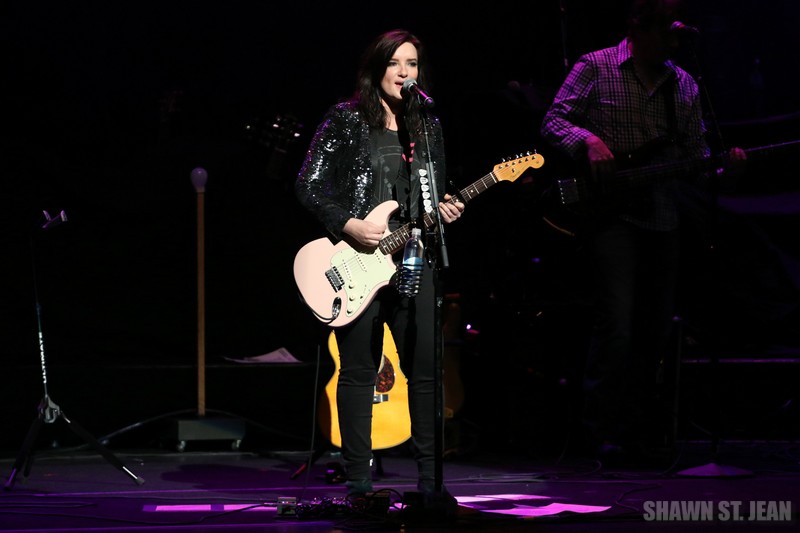 Brandy Clark on the CMT Next Women of Country Tour at the Beacon Theatre in NYC on January 20, 2016.

Brandy Clark is one of the most talented singer/songwriters in Nashville. What I love about listening to her perform is just how genuine her lyrics are. Her debut album, 12 Stories, is such an appropriate title for understanding her music. She’s a storyteller in the most wonderful way. Her set on Wednesday included some favorites from that album, including Stripes and Hungover, as well as Mama’s Broken Heart, which Clark wrote for Miranda Lambert. Clark’s new album is coming out later this year, and her latest single, Girl Next Door, just dropped (I’ve posted the lyric video below – check it out). 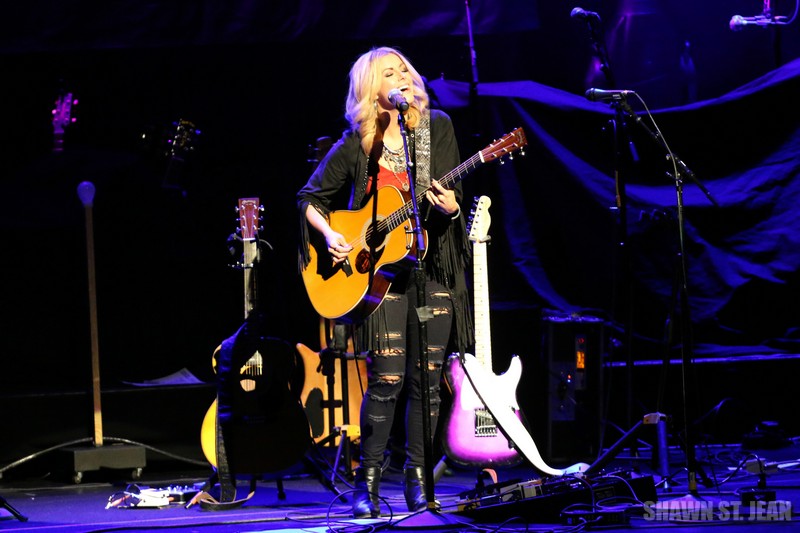 Lindsay Ell on the CMT Next Women of Country Tour at the Beacon Theatre in NYC on January 20, 2016.

If you ever have the chance to see Lindsay Ell live, do it. Don’t even hesitate. This Calgary native is such a true artist in every sense of the word: a talented songwriter with amazing vocals, and can shred like some of the greatest guitar players. I first saw Ell perform live at FarmBorough Festival last year and was so blown away. Her performance at the Beacon was just as incredible. She walked out on stage alone – no band to accompany her. Just Lindsay, her guitars, and a loop pedal that she even fed with some beatboxing. I was fortunate enough to have the chance to catch up with her backstage before the show. In addition to being ridiculously talented she is also a genuinely nice and caring person. You seriously have to root for her success. And by root I mean go buy her latest single, By The Way. And maybe pick up a shirt while you’re at it. 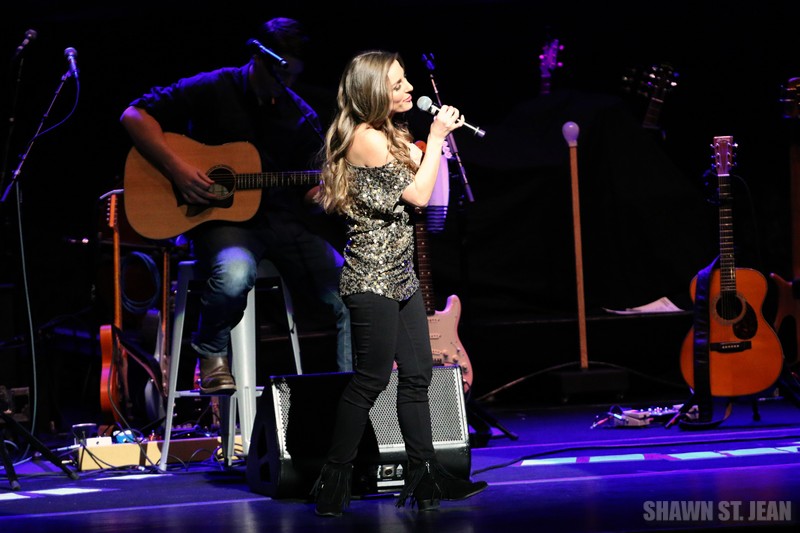 Tara Thompson on the CMT Next Women of Country Tour at the Beacon Theatre in NYC on January 20, 2016.

Tennessee native Tara Thompson kicked the evening off. Her set included her latest single, Someone To Take Your Place. Thompson recently signed with Big Machine. BMLG CEO Scott Borchetta has said: “Tara has all the ingredients I’ve been looking for in a modern traditional Country artist. A blood relative to the one and only Loretta Lynn, her tell-all & attitude-filled songwriting and feisty personality are going to crash through the stereotypes and knock down radio stations and beer joints coast to coast.”

Clark, Ell, Thompson and Bareilles all joined Nettles onstage for the final song of the night – The Beatles’ With A Little Help From My Friends. A very fitting end having Nettles’ star power there to support these incredible artists.

I reached out to some fans on social media to get their thoughts on the show. Jennifer Vazquez (Twitter: @JenniferVazquez) commented that Nettles’ performance was “refreshing, fun and filled with many twists and turns” and that seeing Sara Bareilles join Nettles on stage “made my weekend shine brighter.” Vazquez added that “It kinda felt like I was sitting in Jennifer Nettles’ very large living room with all her close family and friends. She has a way of making you feel like you’re just part of the gang. To date, one of the best concerts I’ve experienced in a long time!”

Diane Biegler (Twitter: @sgrlndfan6) noted that she’s seen Nettles in concert many times and that “each show is better than the last.” Biegler noted that Brandy Clark is one of her “favorite singer/songwriters out there” and really appreciated how Clark “takes the time to meet her fans after every performance.” She also enjoyed hearing “up and comer Tara Thompson” as well as Lindsay Ell “who is so incredibly talented – she is certainly going to go far in the country music world!” Biegler added: “The show was so incredible…I will be definitely be attending when the tour makes its stop in NJ in late April.”

Lisa Griffith (Twitter: @mannmere) said that “country music is alive and well in NYC thanks to the four kick-ass ladies who performed at the Beacon Wednesday night!” Grifffith’s favorite moment:  Nettles bringing out Bareilles for the duet of She Used to Be Mine; “a gorgeous ballad, and proved once again that Jennifer can do it all.” Griffith added: “Nettles commands the stage — she’s gorgeous, generous, warm and her voice is a force of nature — pitch perfect and nuanced — leaves you wanting more.  During her encore of Stay, you could hear a pin drop in the Beacon — absolutely breathtaking.”

Check out our photos from the show here:

The CMT Next Women of Country tour runs through April 22nd. For a complete list of tour dates and locations head over to CMT by clicking here. Join the conversation on social media using #CMTNextWomen.

Lindsay Ell: By The Way

Tara Thompson: Someone To Take Your Place 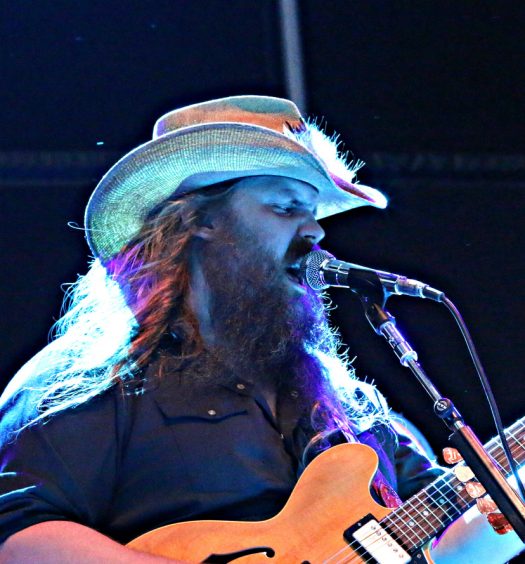 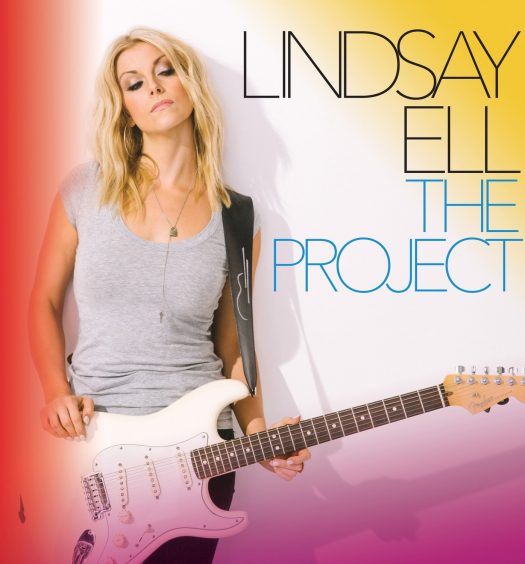