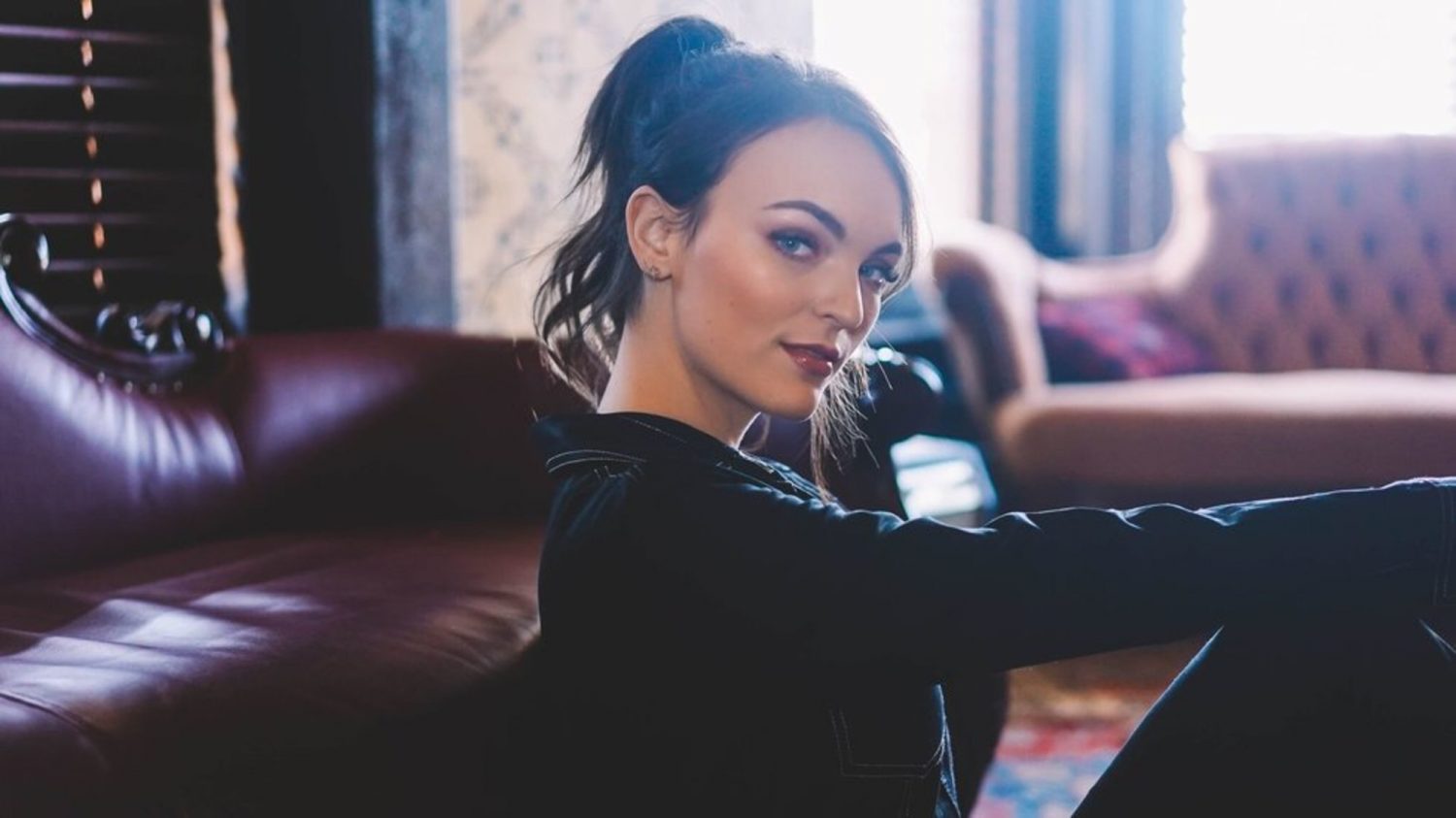 Staying True To Herself: An Interview With Abi

On her recent trip to New York City Abi stopped by to chat with us and perform a couple songs, including one of our favorites of 2018.

Growing up in a small town in Texas, Abi was very aware that music was going to have a big presence in her life. “Country was just something that was very ingrained in the culture, so I grew up just naturally listening to it,” she told me. As she has continued to grow as an artist, country music has become the genre that she identifies with the most. “It feels like home,” she added. 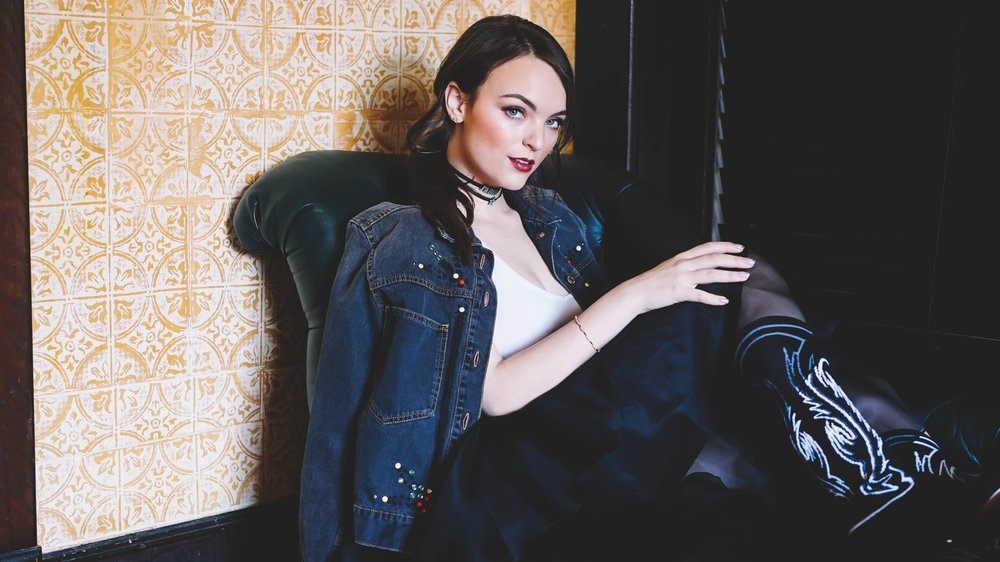 “I’ve Been Recording Since I Was Twelve”

Writing poetry and recording songs weren’t common activities in her sports-driven community. “Thank god I had my musical theater friends because I definitely felt a little alienated,” she said. After moving to Los Angeles that sense of alienation went away, but her focus on building a career in music meant she often missed out on typical teenage experiences.

“I’ve been recording since I was twelve,” the now twenty-one year old explained. “So I definitely have musically documented every single thing that I’ve gone through and that I’ve felt [laughing].” While Abi’s lyrics have grown and matured, she still focuses on pivotal things happening in her life. “As an artist it’s my purpose to talk about the painful things, talk about the stuff that people don’t want to talk about, to really put that out there and let people know that they’re not alone,” she said.

Just three months after graduating high school Abi hit the road on her first tour, opening for Kelly Clarkson. “That in itself was kind of surreal and just crazy,” she said. “My dad was the one who called and told me. I was just sobbing and was like, what is happening?!” While she had already been very driven and focused on her career, this experience took it to the next level for Abi. “I learned so much as an artist and a person on that tour,” she explained. 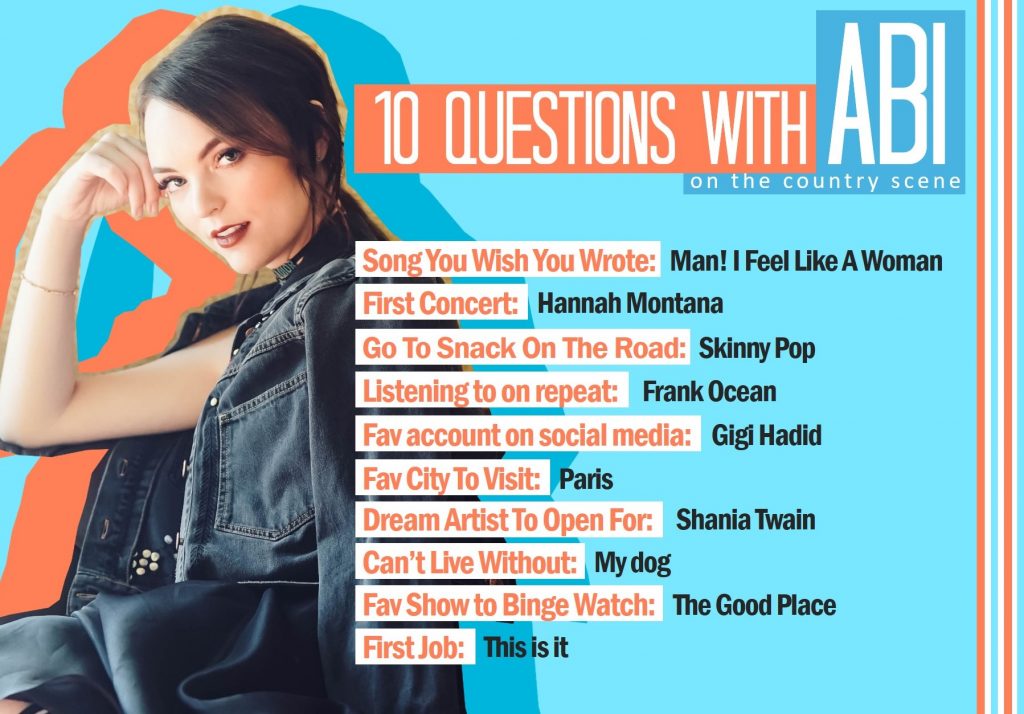 “Hopefully I Would Be Making Him Proud”

Two years ago Abi lost her father. “My dad and I were best friends,” she said. “Losing him was shattering. It was horrible and awful and all the things that you’d expect a nineteen year old to feel losing her dad.” She credits him with opening all the doors to let her do what she loves. “Hopefully I would be making him proud,” she added.

In May Abi released one of my favorite songs of 2018, A Day Without. Written by Jimmy Robbins, Lucie Silvas and the late Andrew Dorff, the song explores the fear of losing what you love the most. With it’s carefully crafted lyrics, a fresh pop-country sound, and Abi’s stunning vocals, A Day Without is a song that many of us can relate to, even from different perspectives depending on the circumstances of the listener. 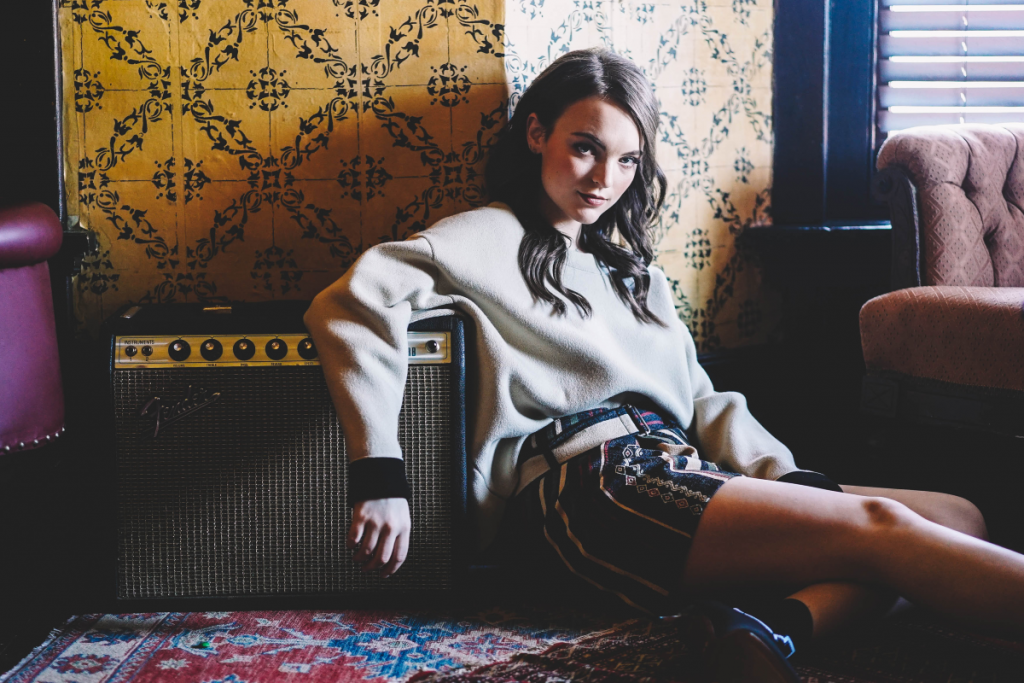 “It took me back to right before I lost my dad and the idea that you don’t feel like you can go on without this person,” Abi explained. “It’s a very raw, vulnerable emotion that was beautifully captured in this song and I just really related to it. It definitely helped me cope and heal.”

Abi worked with director Daniel Carberry on the video for A Day Without. “I just adore him,” she said. “He and I are just creatively on the same page all the time – it’s kind of weird, we just always have the same idea [laughing]”. They showcased two different relationships that were experiencing a separation. The first was a young couple, very much in love, dealing with the difficulty of one leaving to serve in the military. The second, close to Abi’s heart, features a girl who had lost her dad heading off to college. “That still makes me teary eyed,” she said. “I really wanted to infiltrate my own identity in the video as much as possible.”

At the end of the year Abi released Little Landmines, a break-up song, but with a fun upbeat vibe. “It has this nice juxtaposition that I think a lot of people will be able to appreciate,” she explained. “You can take a sad thing and make it a little better.”

“A Pivotal Moment For Me”

If you follow Abi on social media, you’ve probably noticed her love of fashion. “I think both music and fashion are art forms and ones that really allow you to express yourself,” she said. “Whether it’s a mood, whether it’s something you’re going through, I think that both of them are really the outlets and the platforms that I use to express myself.” Abi’s self-described ‘addiction’ started at the age of ten when she watched The Devil Wears Prada – “that was a pivotal moment for me,” she said with a laugh. “I think it’s just become another way, similar to music, to really express who I am and what I’m feeling.” 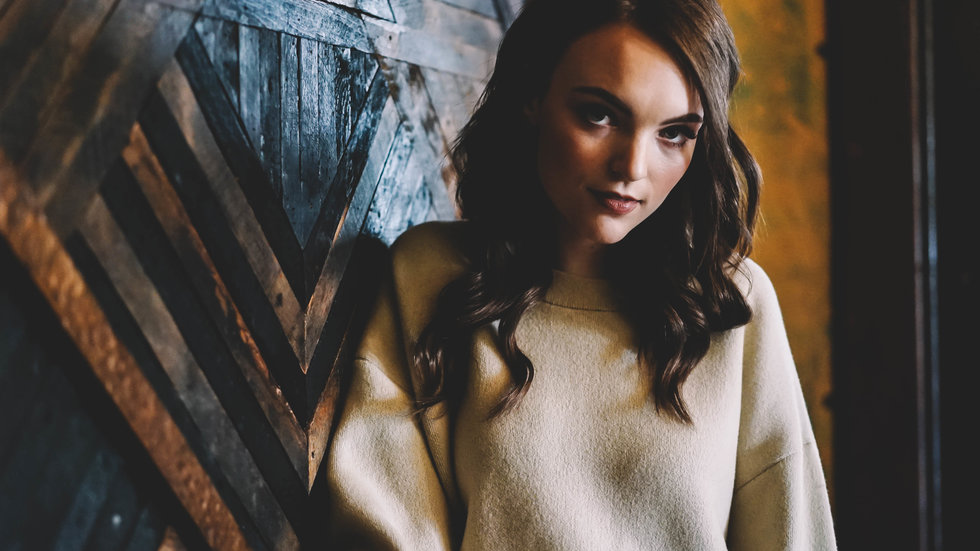 As we enter 2019 Abi has a few new songs that she’s preparing to release. “I’m working on a lot of new music that I’m really proud of,” she said. “A lot of stuff in the works that I’m just super eager to get out into the world.” With her strong country roots and pop influences, Abi knows exactly who she is as an artist. “I think it’s just accepting and being very genuine to who you are,” she said. “If you own it then other people will appreciate that.”

Have you given Abi’s music a listen or have you seen her perform live? Tell us your thoughts in the comments section below! 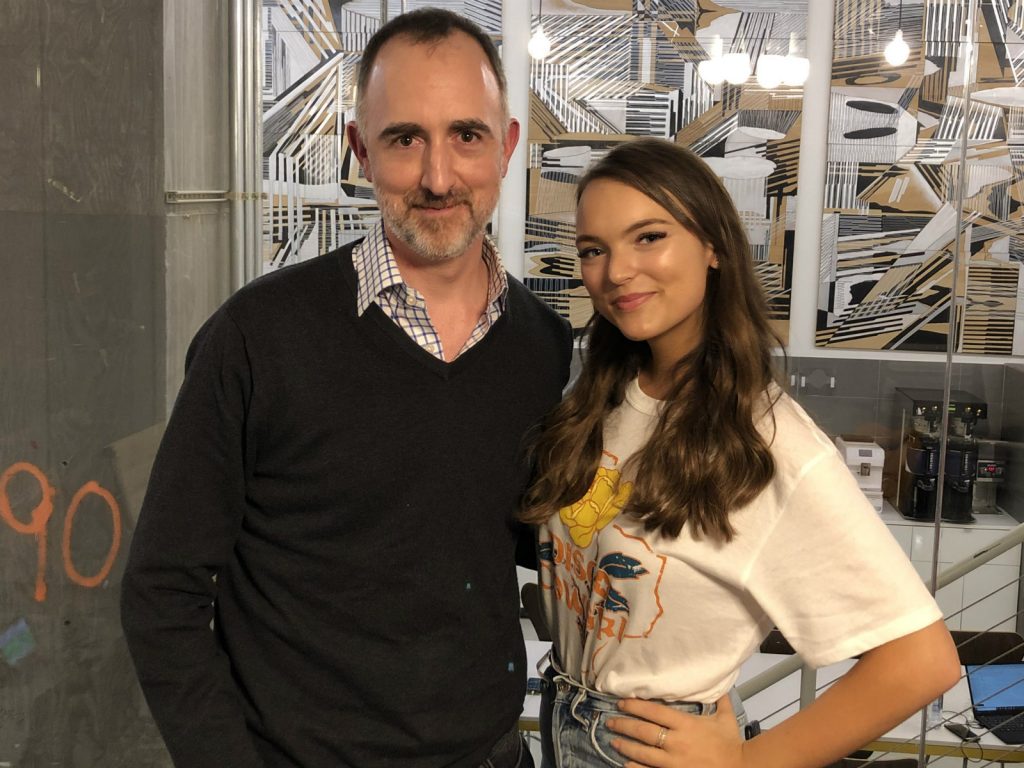