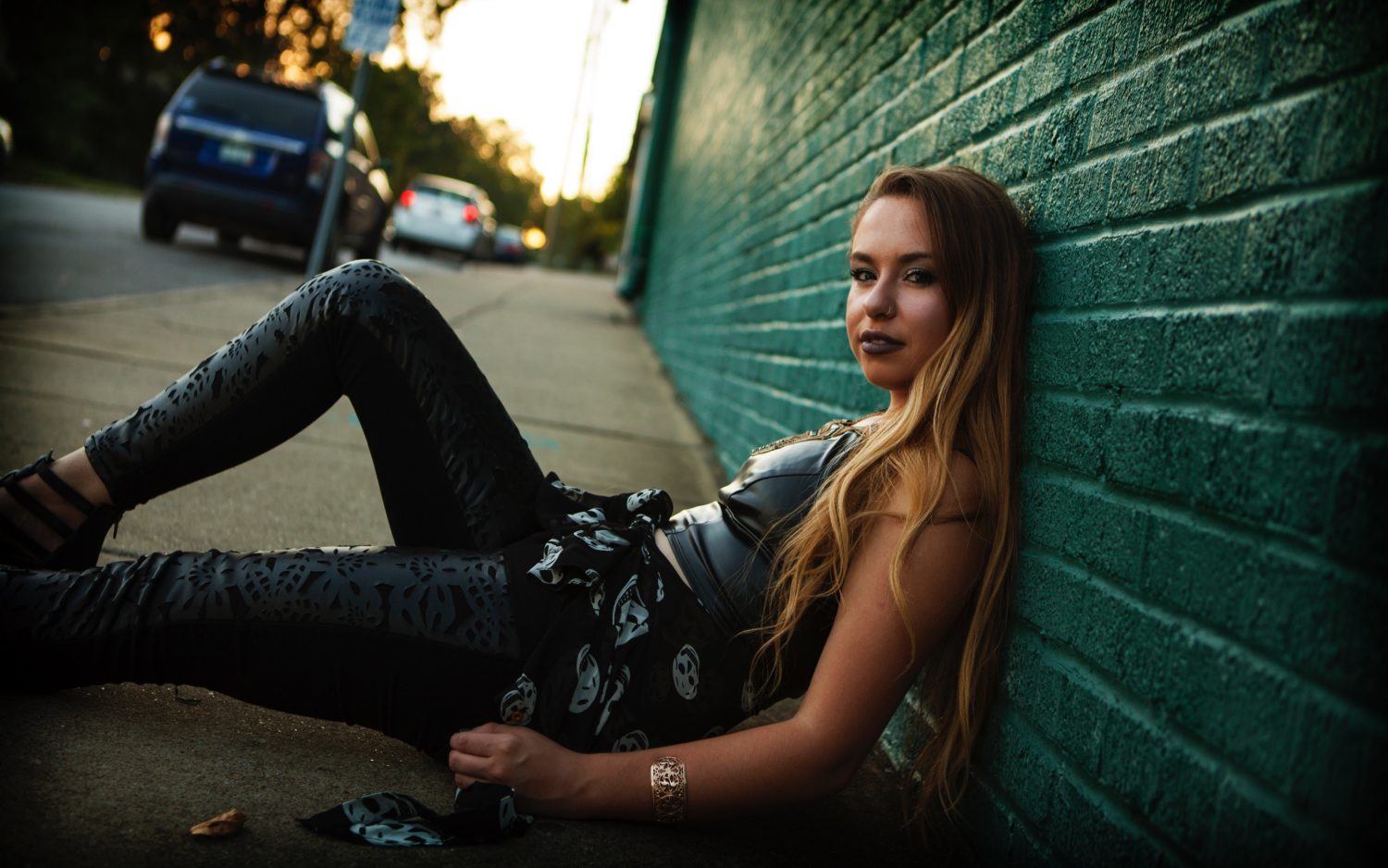 We recently had the chance to chat with Megan Golden about her debut EP, managing her career, and where she finds inspiration.

Growing up in Nashville, Megan Golden found herself constantly surrounded by incredibly talented people, and couldn’t help but fall in love with music. With her family by her side, Megan had the emotional support she needed to launch in to music at a fairly young age. She started writing and performing at 15, and by 16 had a regular weekly slot at The Nashville Palace. “The experience I gained playing there was so vital in getting me to the point where I felt more comfortable on stage,” she explained.

Megan has since had the opportunity to perform on some legendary Nashville stages including the Bluebird Cafe, the Commodore, the Basement and the Row. Megan also opened for Drake White at a special songwriters night at the Sutler to benefit Tennessee Voices for Children.

Last month, Megan released her debut, self-titled EP. With a ton of original songs to choose from, she had a tough time picking which ones would go on the EP, but her team was able to help guide her through the decisions. “There is just something about being in a studio with so many other creative people,” she said. “Everyone who played on the EP was not only incredibly talented, but also so much fun to be around.”

The response to her EP has been great. “Every day I am so taken aback by the incredible support people show me by listening to my music as well as sharing it with their friends and trying to spread the word,” she said. “It’s one thing to follow someone on social media, but when people actually go and buy your music you know that person is a true supporter.”

The first song that Megan released was Getaway Car. “I think we all have ways we cope with the things in life that just break us down, whether that’s heartbreak or stress or whatever, and I just wanted to write a song about the ways that I deal with that,” she explained. “So for me, sometimes the best medicine is just driving with the windows down and the radio up and forgetting that anything outside that car exist.” Check out Megan performing Getaway Car in the video below:

Megan finds that the best songs she writes are always autobiographical. “Every now and then I will write about other people’s experiences, but it is always so much easier to write about your own experiences,” she said. “When you get past being scared of how people will receive what you say it allows you to write in a way that only a person who has been in a situation really can. When you live something you know which words and actions caused you to feel the most of whatever emotion you are trying to get across, and that allows you to write a song that hits home the most with other people who have been through something similar.”

Currently a music business major at Belmont University in Nashville, Megan’s weeks are pretty jam packed and finding any kind of work-life balance can be a challenge. “Even in my down time I’ll be working on something, whether that’s homework, video editing, or catching up on social media, but it’s so worth it,” she explained. “Sometimes I get stressed or just exhausted, but then I just know I need to take a day to myself. If I have a day where I just make sure I can chill and not give myself any work to do, then I’m ready to go back at it the next day. I think I would consider myself somewhat of an introvert, so really just taking some time to be myself gets me recharged and ready to go for the next day.”

Megan has faced a lot of the same struggles anyone chasing a dream has faced at some point. “A lot of self-doubt,” she said. “But I’ve realized that not a day is wasted when you’re doing something you love. Even if nothing more than where I am at today with my music came about, I would be happy. Writing and performing makes me happy and I would love to do that on a large scale, but right now everyday of my life I’m doing what I love and you really can’t beat that.”

For all of the latest news and updates on Megan, head over to megangolden.com. 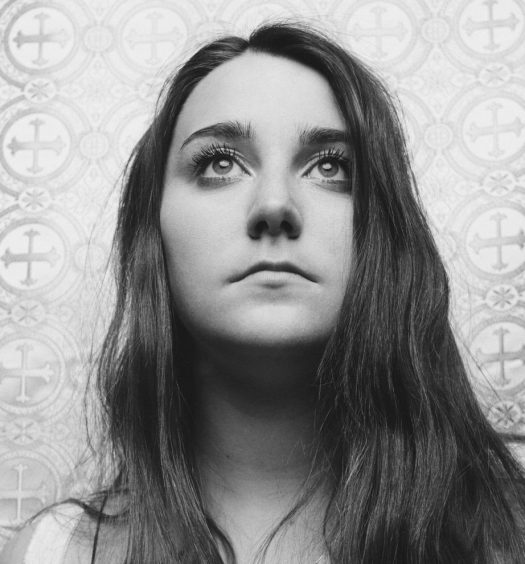 Interview with Katie Pruitt on the Release of her Debut Album, Expectations...

Read More
Interview with Katie Pruitt on the Release of her Debut Album, Expectations 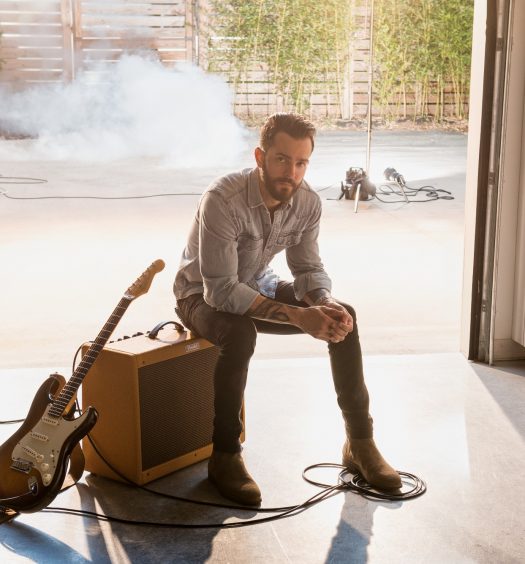