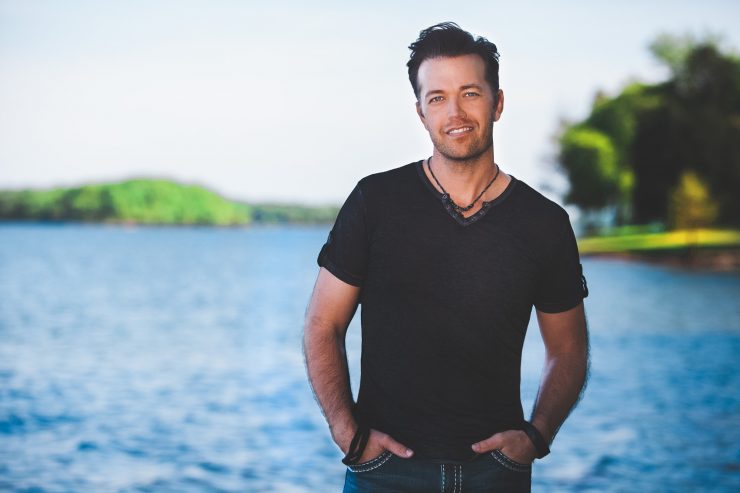 Lucas Hoge is getting ready to release his new album, Dirty South, on July 28th and we have the exclusive premiere of one of the most powerful tracks on the record: Who’s Gonna Be There. Have a listen:

“This song is close to my heart,” Hoge told us. “I wrote it as a tribute to one of my buddies from my small hometown. We lost my friend Michael in high school — he was way too young. I remember standing at his memorial at our church and looking around. Everyone came out to pay their respects. It was a reflection of how he lived his life. I was so moved by this experience and I know others have felt from losing their loved ones too early as well. You start to reflect on your own life at a time like that. If I could live my life half as good to have all those people come and tell him goodbye, I’d be doing something right. Who’s Gonna Be There is this story.”

Hoge is anxious to share the new album with everybody. “I am really proud of these songs and think there’s music on Dirty South for everyone — whether you just want to have a good time on a Saturday night or feel something with a glass of whiskey,” he said.

The Rebel Engine Entertainment recording artist will be celebrating his album release with a special show at NYC’s Cutting Room. “I’m from a small town in Nebraska of 44 people so New York City is a big deal,” said Hoge. “I hear NY has gone country — it’s going to be an awesome night.”

A portion of the proceeds from ticket sales will be donated to Second Chance Rescue and Mighty Mutt’s & Ollie’s Place, pet rescue organizations in NYC. Hoge is also offering free tickets to members of the military and first responders. “I’m a huge military and animal rescue supporter,” Hoge explained. “Anytime I can give back through music is an opportunity I won’t pass up — especially if we can involve the local community.” Click here for more information on Saturday’s show and to purchase tickets.

Dirty South will be released this Friday and is available for pre-order now — just click on the album cover below and select your favorite music platform: 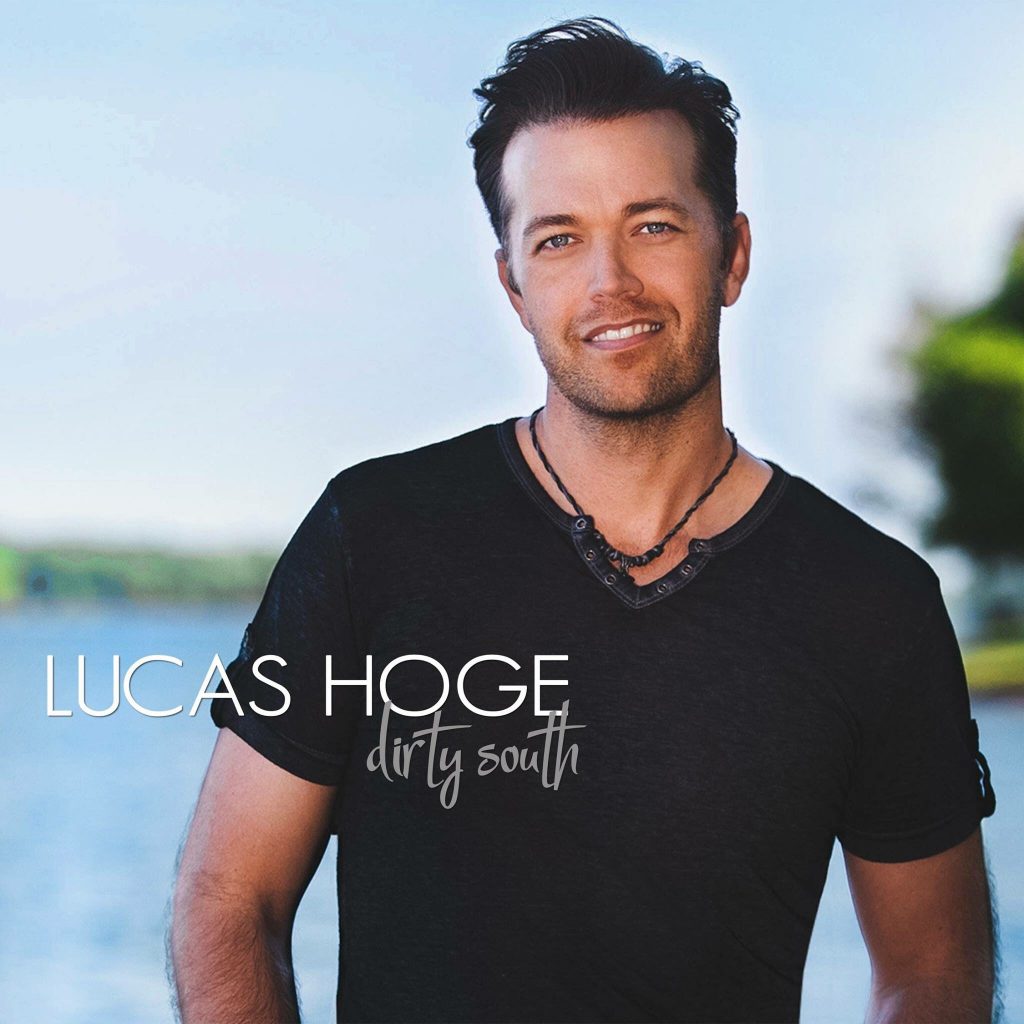 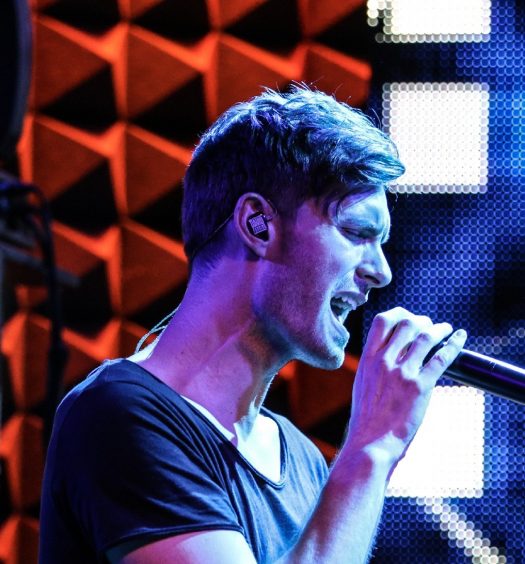 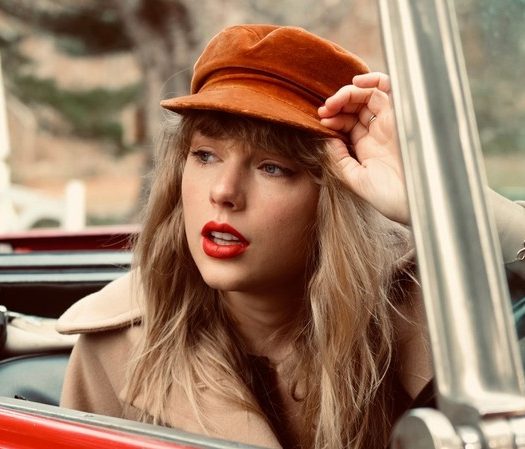