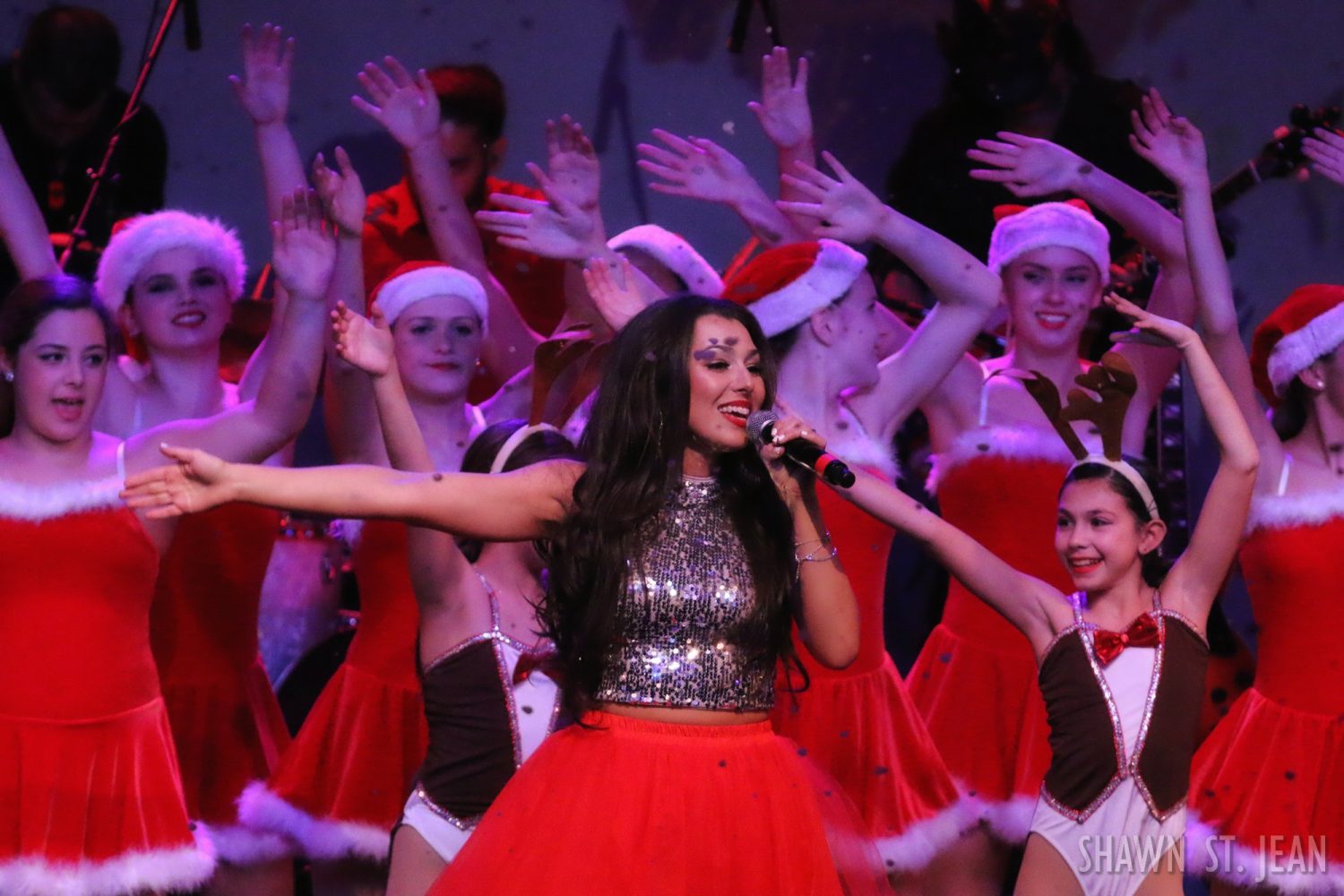 New York country music fans braved the cold weather to head out to the Paramount Hudson Valley Theater recently to see Jessica Lynn’s Country Christmas Party. We last caught up with Jessica earlier this year after she headlined at the Ridgefield Playhouse. Since then, she continued her tour across the U.S. and Europe, got married, and had the honor of opening for Loretta Lynn back in Ridgefield.

“That experience was truly something I will never forget,” she said.  “To have the opportunity to open for and meet a country legend was such an honor and honestly, very validating for an East-coaster! I was always afraid country fans wouldn’t take me seriously in the beginning being that I am from New York, although I have such a passion for the genre, but it has been such a beautiful feeling for me to be embraced by the country music community and someone as esteemed as Loretta.  Loretta and her family were the sweetest people ever and were nothing but high class.  I feel very fortunate to know them.” 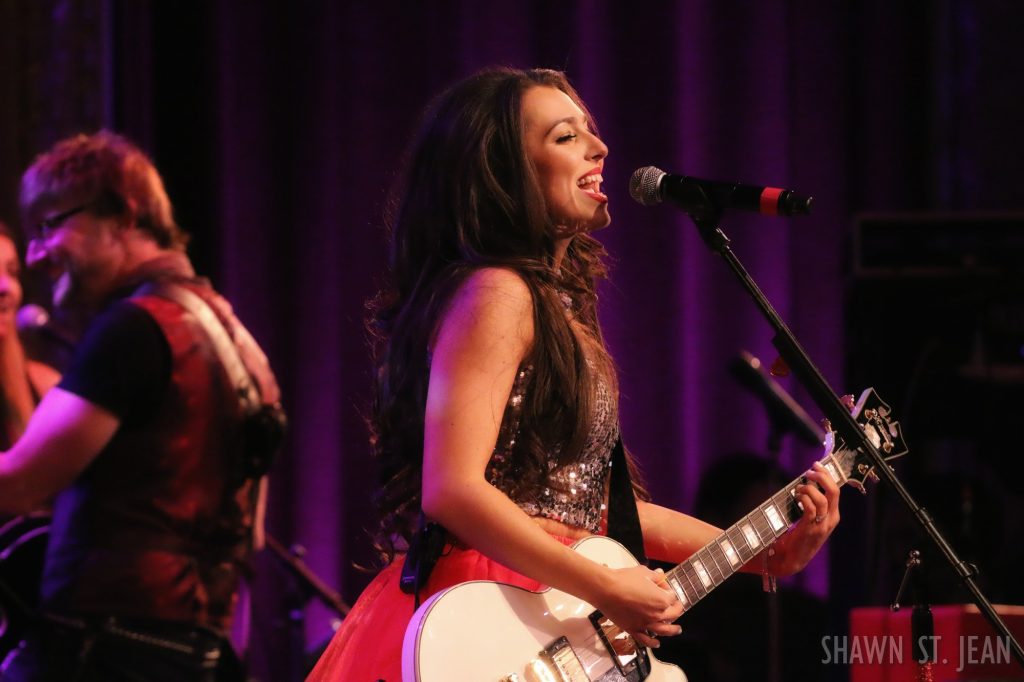 One of the biggest highlights for Jessica this year was when she opened for Phil Vassar and he asked her to join him on stage to perform I’m Alright. “He was really one of my first country music inspirations ever,” she said. “I was so excited and it was such an honor being that I’m such a big fan.”

For Jessica, being able to perform at the Paramount again was really special. In addition to filming one of her PBS specials there, it was also the very first stage she played on with a band at the age of thirteen. “It’s very emotional and overwhelming seeing how far I’ve come from where I began,” she said.

Jessica’s 2+ hour set at the Paramount was like getting two full concerts in one. In addition to a dozen of her original hit songs, she played another dozen Christmas classics. Making it a true Christmas Spectacular, Jessica and her band were joined by the Westchester Ballet Center, Dance Expression, the Cortlandt School of Performing Arts, and The Port Chester High School Marching Band throughout the concert.

“I always try to be as creative as possible to keep our show interesting and fresh for both the audience and the band,” said Jessica. “Christmas is all about excitement and kids and I felt that it would be an awesome way to embody the Christmas and holiday spirit by including local kids and organizations.  It’s also really important to me to be a good role model and it means a lot to be able to give kids the means to display their incredible talents whenever I’m able to.  All the local groups were fantastic and really made the show so special.  I was so happy to have them.  We also were able to collect so many toys for Toys for Tots that night! A whole truck full!” 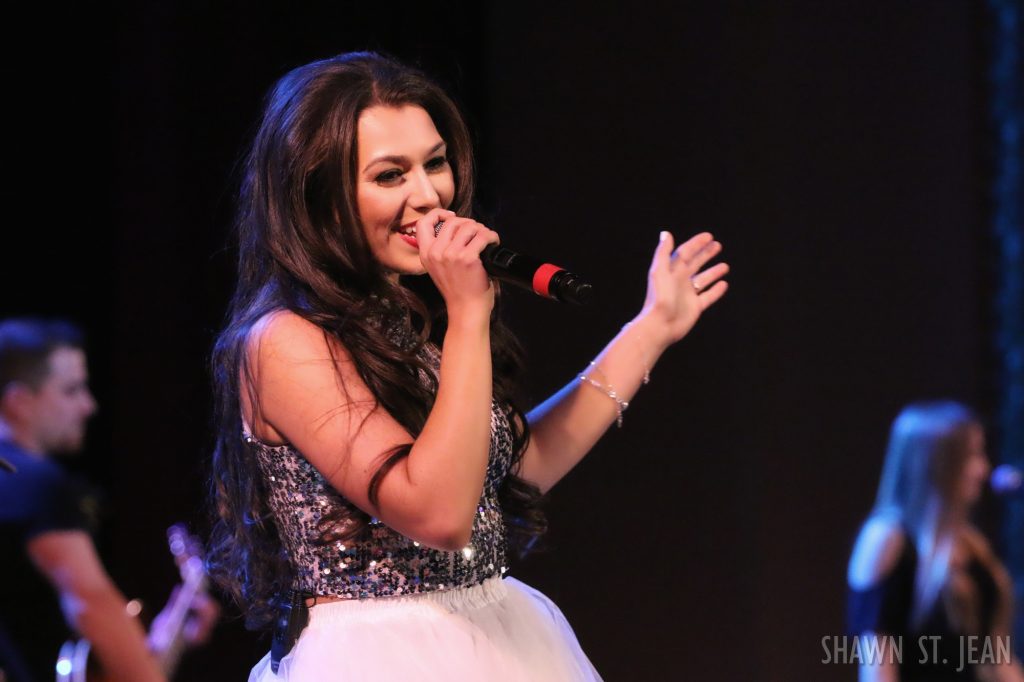 Jessica already has some pretty big plans for 2017, including heading back to Europe where she’ll be opening for ZZ Top. “I am a HUGE ZZ Top fan,” she said. “I could not believe when we got the call to open for them in France.  I was shocked and so excited. That will be my first arena show and France is one of my favorite places in the whole world so I cannot wait to travel there for such a big event.  I’m counting down the days.”

Locally she’ll also be back at The Winery at Saint George in Mohegan Lake, New York in March, the location where she filmed her first PBS television special. “We’ll perform different, acoustic versions of my songs and I’ll tell the stories behind them in a very intimate setting,” she said.

Photo gallery from Jessica’s performance at the Paramount Hudson Valley:

Let It Snow; Most Wonderful Time of the Year (with Westchester Ballet Center); Rockin’ Around the Christmas Tree (with Dance Expression); Try; Girl’s Night; Kiss My Class; White Christmas; Jingle Bell Rock; Twice As Good; Just Be Gone; They Say; Winter Wonderland; Little Drummer Boy (with the Port Chester Marching Band); Silent Night (Bob Riedel pedal steel solo with Westchester Ballet Center); Be With You; Turnt Up; Turn the Key; Baby It’s Cold Outside (with Nick Bukuvalas); Have Yourself a Merry Little Christmas; Oh Holy Night (with the Cortlandt School of Performing Arts); Not Your Woman; Roadhouse; Run Run Rudolph; All I Want for Christmas (with Dance Expression); Encore – Santa Claus is Comin’ to Town. 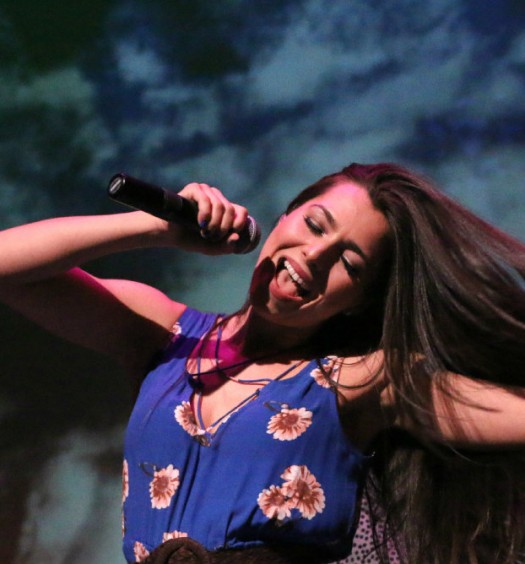