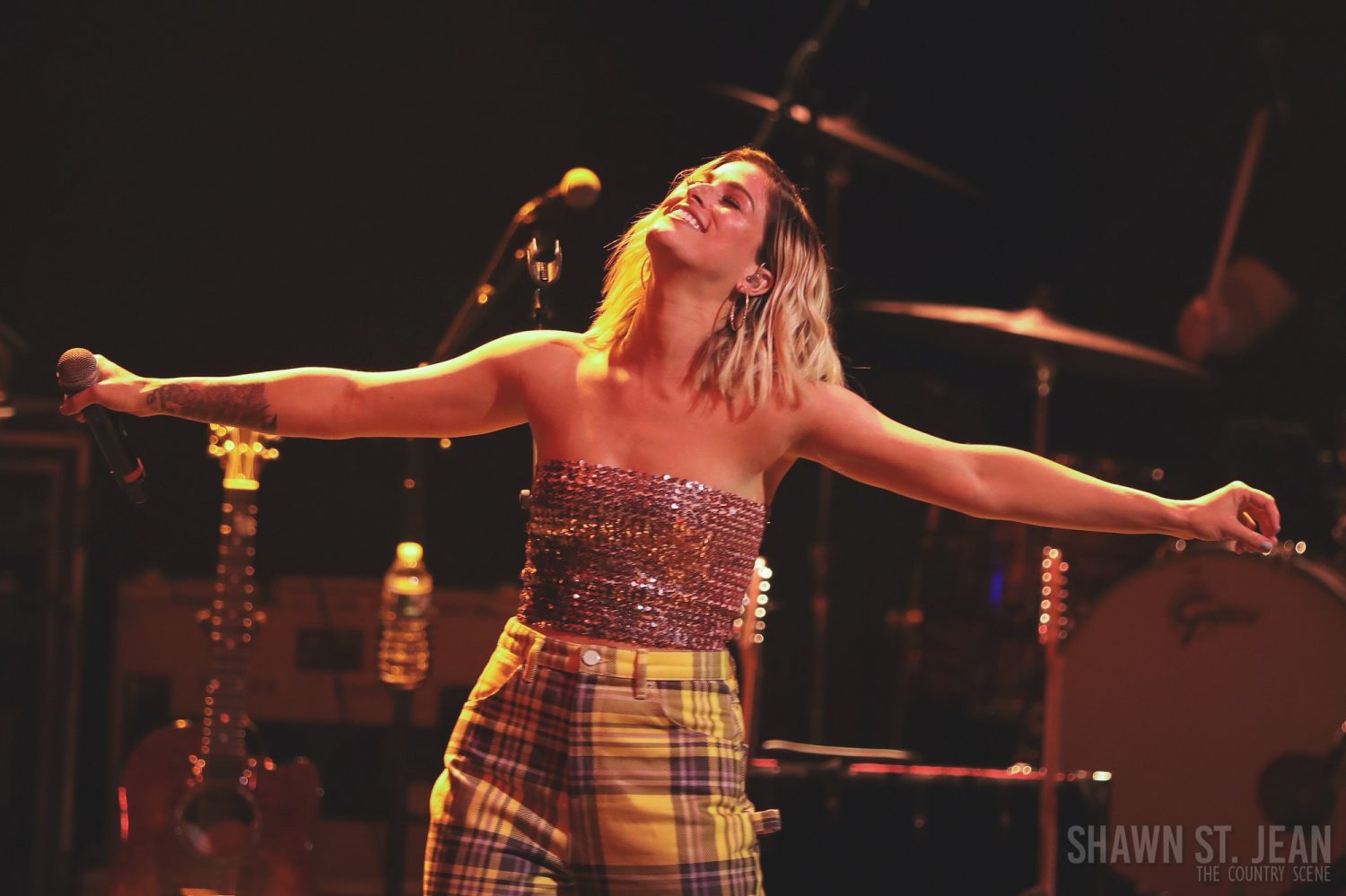 Clare Dunn and Hannah Ellis joined Cassadee Pope for the 2019 CMT Next Women of Country Tour.

Pope, who got her start as the lead singer of the pop punk band Hey Monday, first found success as a solo artist in 2012 following her win on season three of The Voice. In 2013 she signed with Big Machine and released her debut album Frame By Frame which hit number one on the Billboard Top Country Album Chart. Later that year Pope became a member of CMT’s inaugural class of Next Women of Country. 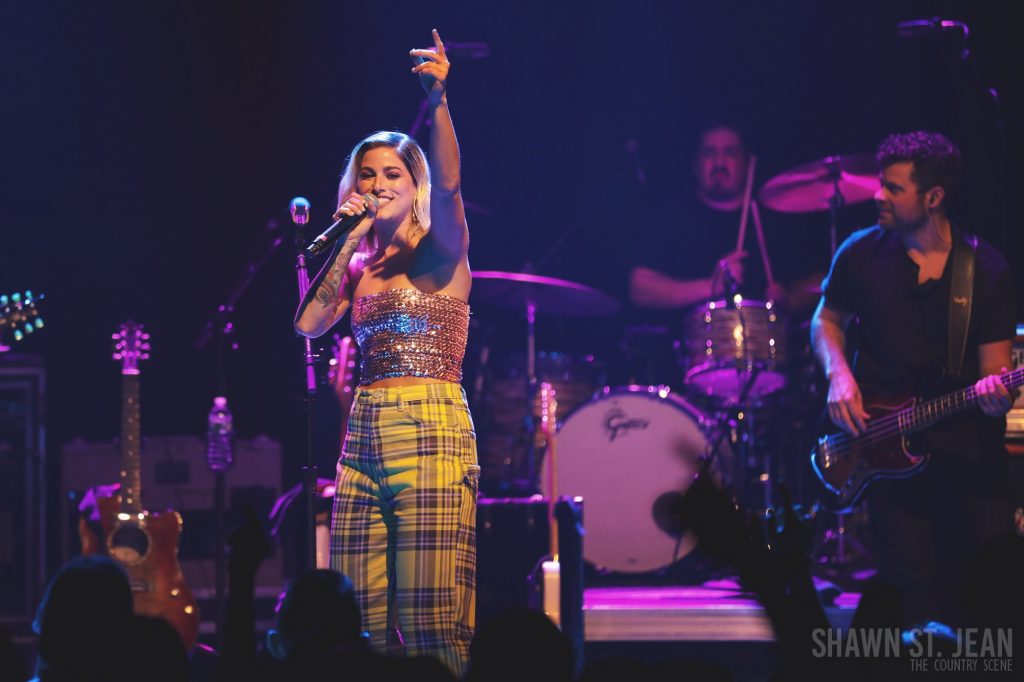 Despite the strong reception for her album and its lead single, Wasting All These Tears, Pope’s next hit didn’t come until 2016 when she recorded a duet with Chris Young, Think Of You. That song reached number one on the Country Airplay Chart and earned the pair a GRAMMY nomination.

With plans stalled on her sophomore album, Pope and Big Machine parted ways in 2017 giving her full creative control as an independent artist. In February of this year, nearly six years after the release of her debut album, Pope released stages. Produced by Corey Crowder, Pope co-wrote seven of the eleven tracks on stages. She also enlisted several friends to provide guest vocals on the album including Shay Mooney, RaeLynn, Lauren Alaina and Lindsay Ell. 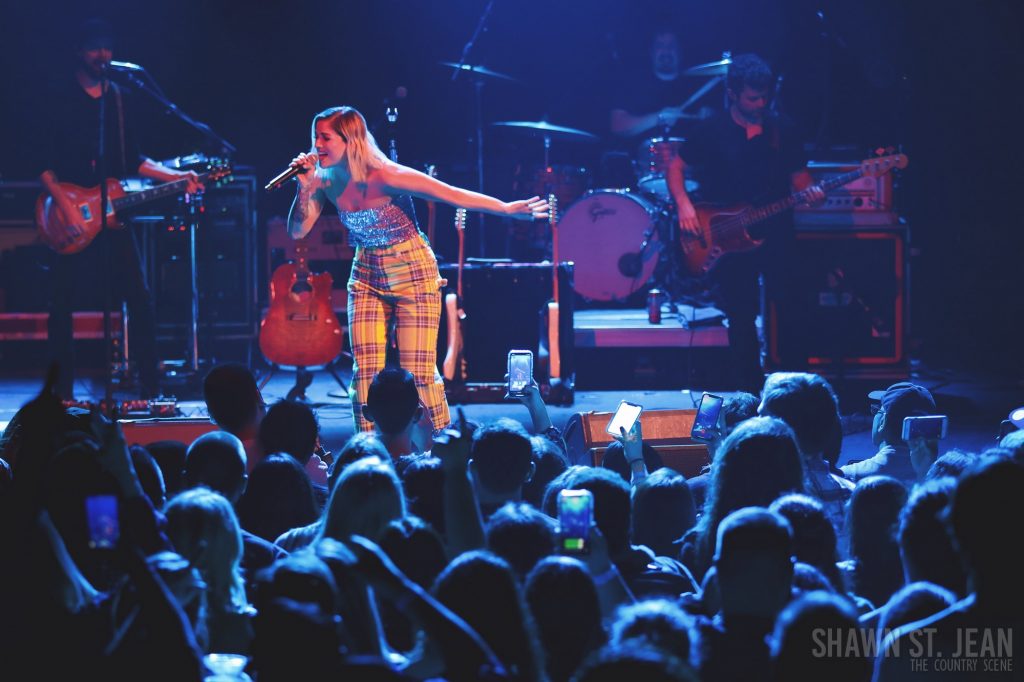 Pope’s set at Gramercy Theatre featured songs spanning her entire career, even including a throwback to Hey Monday with Homecoming. She started off with the first single from stages, Take You Home.

Before performing her current single, If My Heart Had A Heart (co-written by opener Hannah Ellis), Pope took a minute to chat with the sold out crowd. She said how much she loves visiting New York, but being able to play a show here – now in her best Brooklyn accent – “Fuggedaboudit!”

Pope’s set also included a couple of well picked covers: Third Eye Blind’s Never Let You Go and Faith Hill’s Cry. For Cry, which was the song Pope sang on the finale of The Voice, she was joined on stage by Clare Dunn and Hannah Ellis. Pope ended the night with her debut single, Wasting All These Tears. 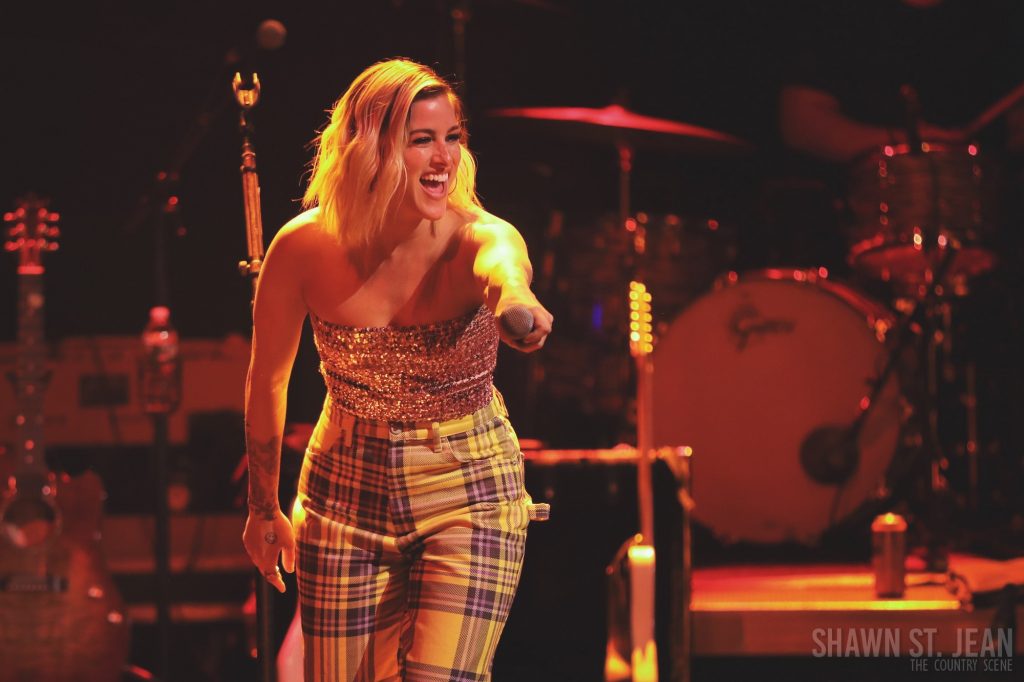 Pope will be back in the Tri State area on May 18th with a free show at the Mohegan Sun Wolf Den and on July 27th when she opens for Brett Eldredge at the Long Island Community Hospital Amphitheater.

Were you at the Gramercy Theatre show or have you seen Cassadee perform elsewhere? Tell us what you thought of her performance in the comments section below! 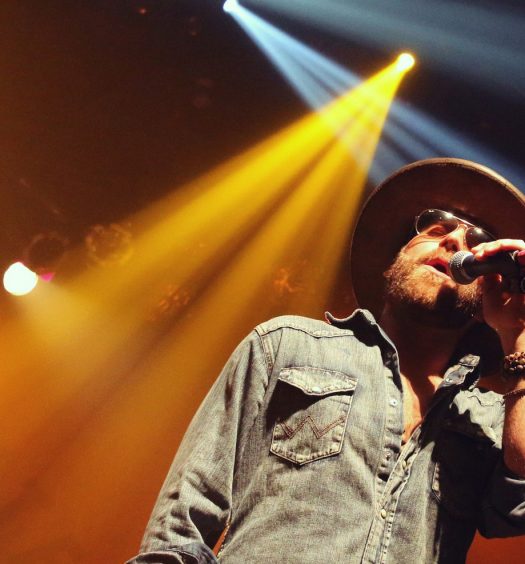 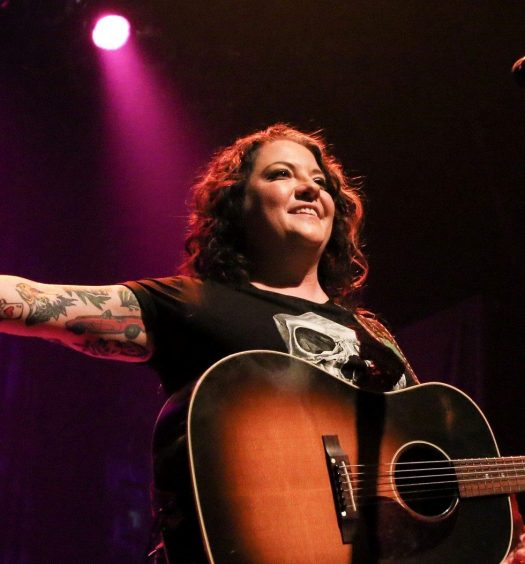