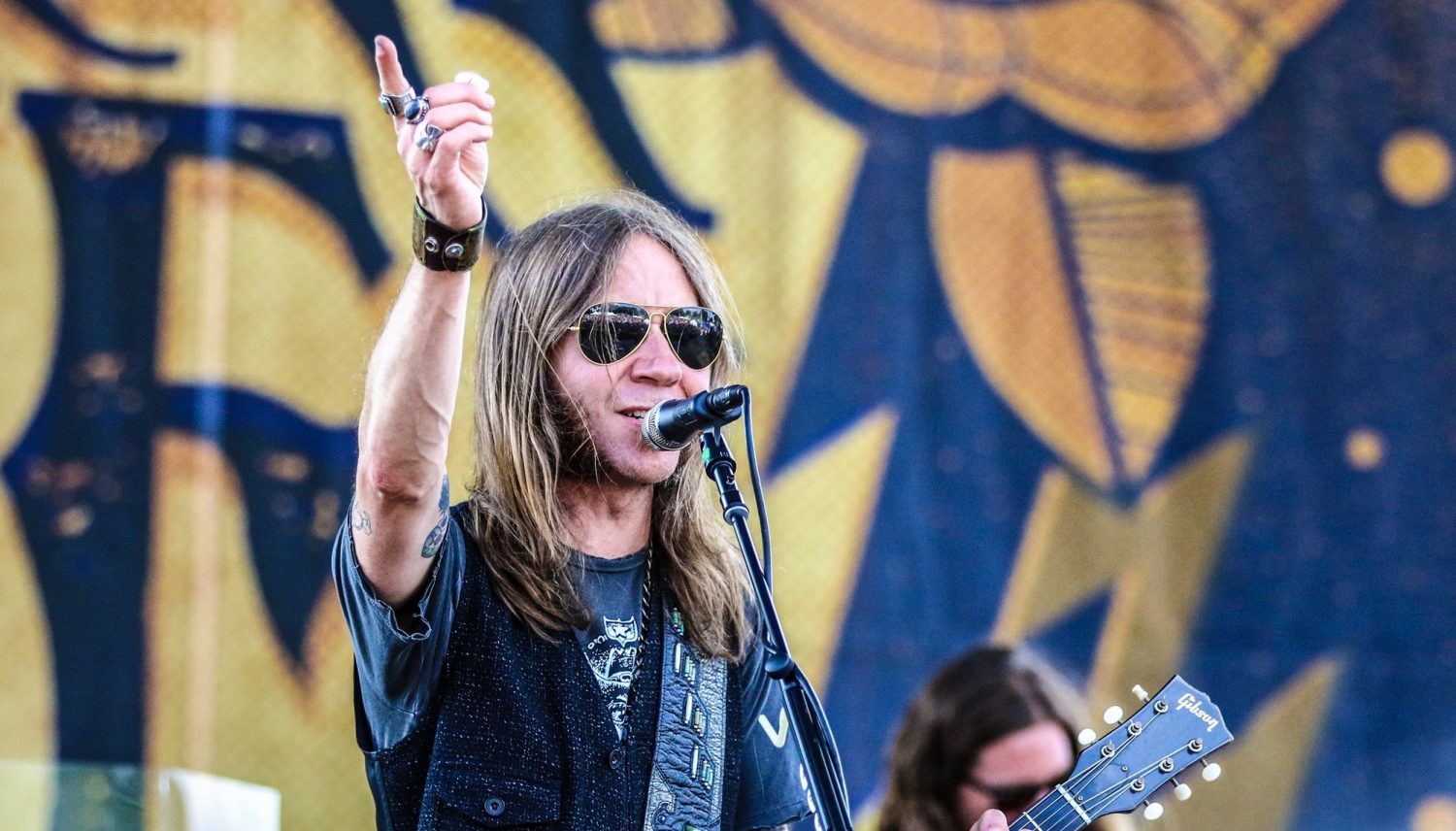 Fresh off their debut performance on The Late Show with Stephen Colbert, country rockers Blackberry Smoke made their way to Connecticut to headline the 43rd annual Milford Oyster Festival.

Check out our exclusive photos from their performance in Milford:

Blackberry Smoke will be back in the area on November 14th at NYC’s Terminal 5 with Aaron Lewis for the Sinners and Sanctified Tour.

Were you at the show in Milford or have you seen them perform live elsewhere? Let us know what you thought of their performance in the comments section below! 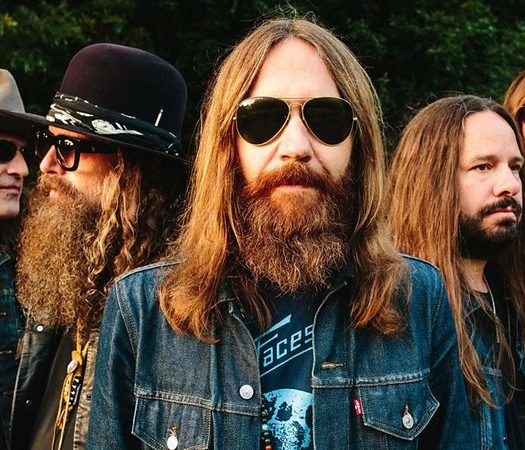