The Springs released their latest single today – Pulse. Husband and wife duo Stewart Halcomb and Holly Helms wrote the track with Emily Rose. Pulse brings the duo’s specialty in tight harmonies along with a catchy hook that you’re sure to be singing along to in your car this summer with the windows down.

We caught up with Holly and Stewart the day before the single was released. They are currently in Nashville for CMA Fest, where they have a bunch of shows scheduled and will be meeting fans and signing autographs at a booth as one of the 2017 CMA Emerging Artists.

Photo courtesy of The Springs

“It has been exactly one year since we released new music,” said Stewart. Their last project (the 2016 EP Dance With Me) went to #42 on the Billboard Charts. “Our inspiration for Pulse came from our one year wedding anniversary trip to see the Grand Canyon,” explained Holly. “We dream to one day go see all the wonders of the world together.”

I wanna leave you breathless,
wanna leave an impression,
take time to see the Seven Wonders of the World. 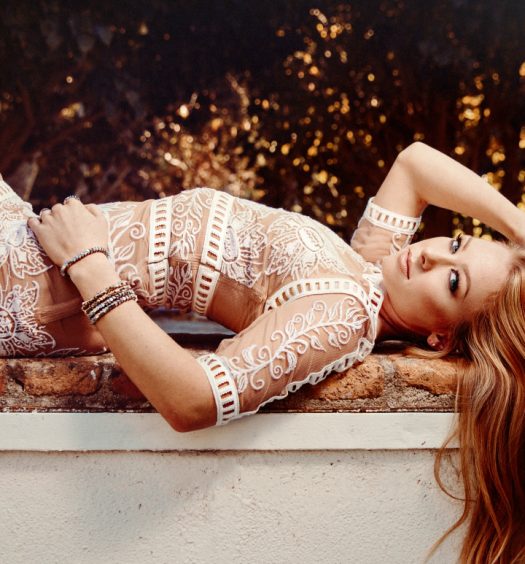