Country Music Association Artist Lauren Davidson, announces the release of her debut EP, Hear Me. The EP was written as a collaboration with Davidson, her father, and Cristian Camilo Castro. Four of the five song EP were Co-produced by Castro and Russ DeSalvo (Celine Dion, Lionel Richie, Laura Pausini) for Magnetic Force Music with one song co-produced by Castro and Mario Guini (guitarist for Marc Anthony). Davidson has received praise from Audio Fuzz, who stated, “Davidson brings about the same attitude as an early Patsy Cline or Linda Ronstadt; that ‘I can do this myself’ attitude.”

Davidson has spent her entire life surrounded by music; her singer-songwriter father had previously opened for Jerry Seinfield and Paul Reiser, and she still writes music with him often- including 4 of the 5 songs on this debut EP. Lauren Davidson’s music pulls from the pop singer-songwriter genre, while also incorporating elements of contemporary country, straight out of Nashville by Jim Kimball (Reba, Toby Keith, Kelly Clarkson), citing influences such as Little Big Town and The Band Perry.

Lauren Davidson has performed in various venues across the tri state area and she has had the opportunity to open for several country names including LOCASH, Old Dominion, and Justin Moore. Keep your eye on Lauren Davidson as she gears up to perform on October 7th at the legendary Maxwell’s in Hoboken, where she will celebrate the release of her first EP entitled Hear Me featuring new Country inspired songs with themes and in a style that is uniquely her own.

Stream the EP on Spotify here:

Check out the video for Sometimes here: 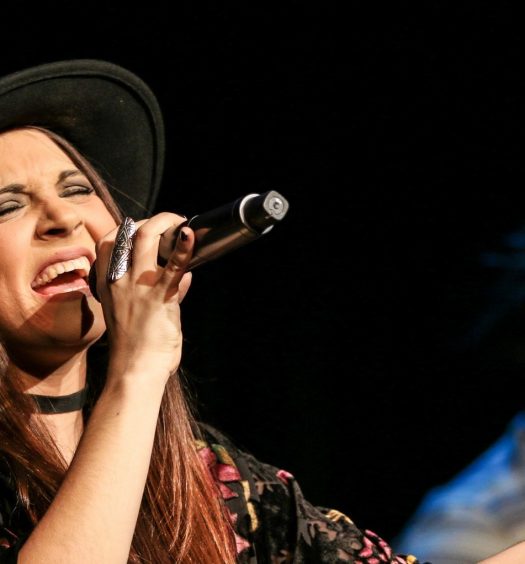 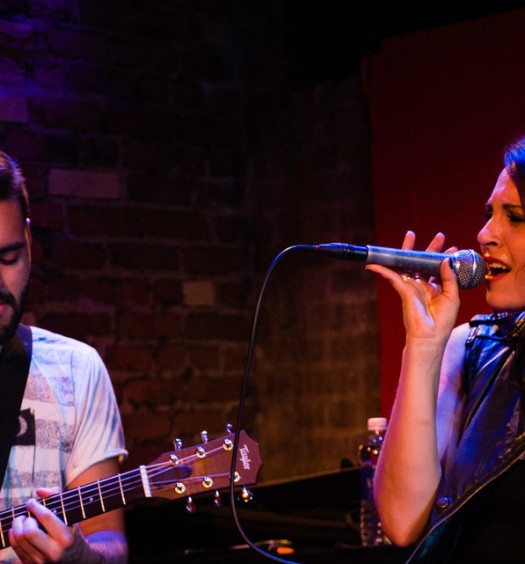 Get to Know Lauren Davidson

Read More
Get to Know Lauren Davidson
Submit a Comment