In his latest single, Craig Campbell hopes to find a little slice of country when he gets to heaven.

If you could choose your version of the afterlife, would it involve pearly gates and a mansion, or a country home at the end of a long dirt road? In Outskirts of Heaven, Craig Campbell prays for the latter. An eternity of fishing and sittin’ on the porch with a glass of sweet tea.

Following last year’s Tomorrow Tonight, Outskirts is the second single Campbell has released under his new label, BBR’s Red Bow Records. Co-written with Dave Turnbull, the song has a rich, traditional country sound, complete with steel guitar, and lyrics that create an emotional connection with the listener.

“and a squeaky front porch swing, that’s where I wanna hang my wings”

When the single was first released Campbell said, “This song is so special to me. It’s me, it’s what I believe and it’s a song my momma would be very proud of.” No question there, just check out some of the recent feedback from fans on Twitter:

@craigcampbelltv just heard outskirts of heaven for the 1x. Holy tears. We need more of this. This is what I've been missing so bad. THANK U

You can see Craig perform live when he comes back to the NYC area on October 18th as part of the My Country 96.1FM concert series Guys With Guitars 4 at the Patchogue Theatre on Long Island. Click here for more info.

Head over to iTunes to download Outskirts of Heaven. 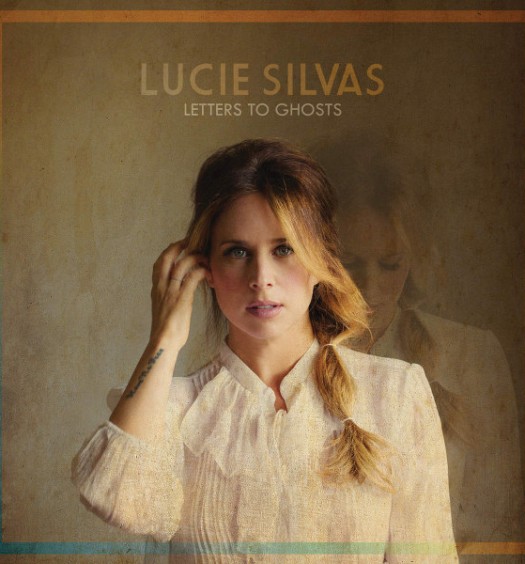