“At first, it was really weird to go in the booth and be like, ‘Where’s Hillary? Where’s Dave?’ But it was very exciting to be the leader in there and go, ‘This is it, I’m doing this,’” Kelley shared. “It was the most fun I’ve had in the studio, because everything felt new again. It took me out of my comfort zone.”

Stream the album on Spotify here: 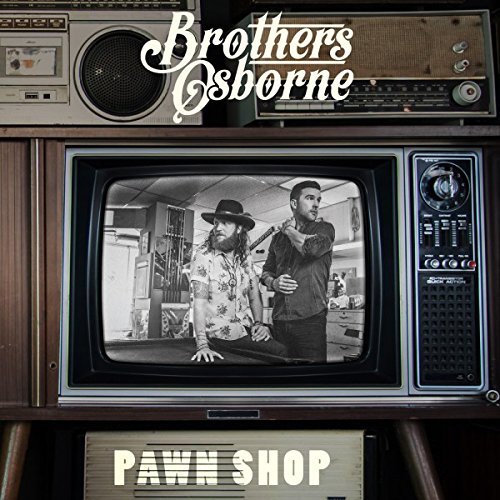